Post-traumatic stress disorder, or PTSD, can be paralyzing. And not just for veterans, for anyone who’s gone through a traumatic experience. But for the first time in more than 20 years, a new breakthrough drug, still in the testing phase, could tackle the problem. 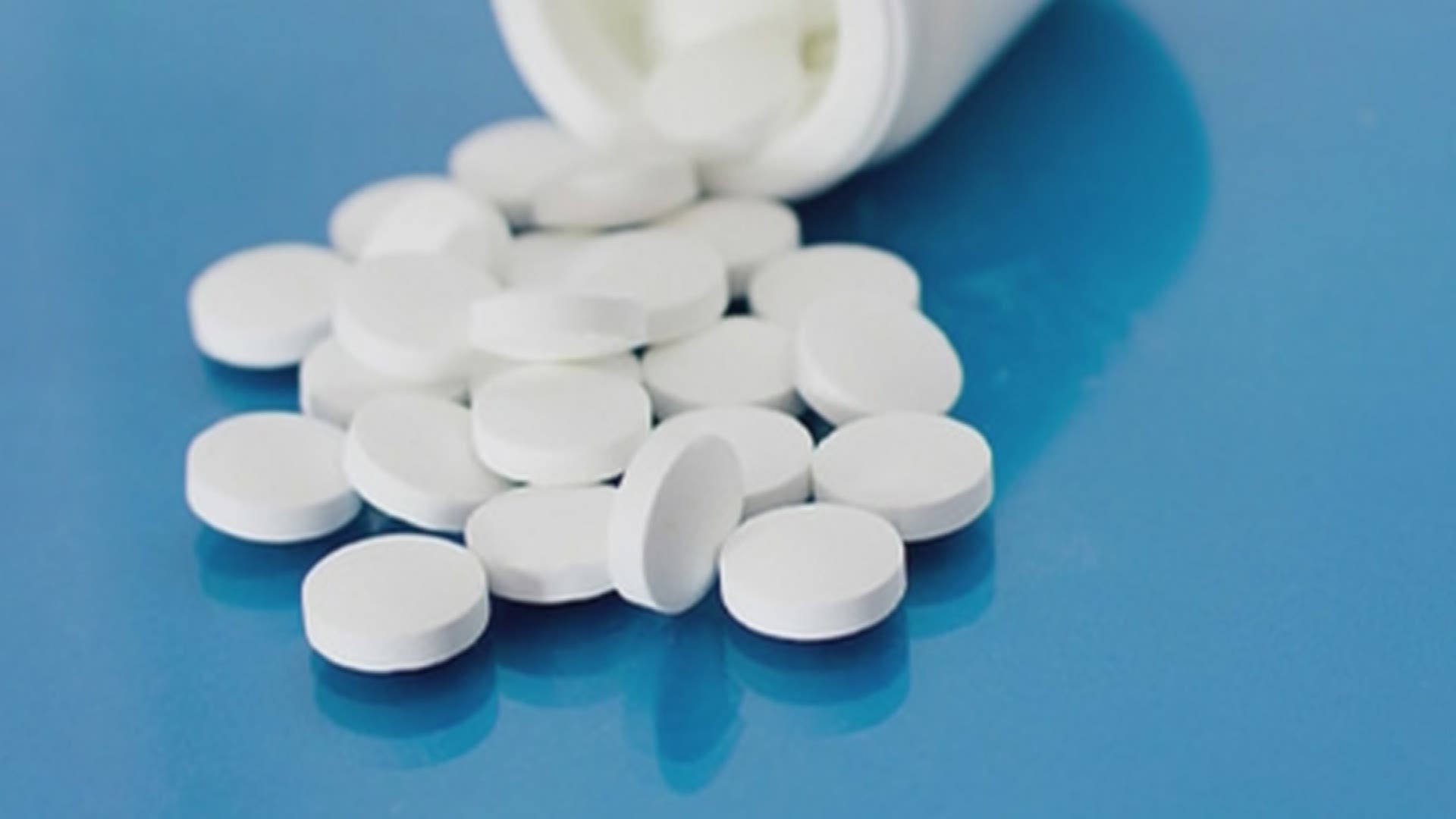 Post-traumatic stress disorder, or PTSD, can be paralyzing. And not just for veterans, for anyone who’s gone through a traumatic experience. But for the first time in more than 20 years, a new breakthrough drug, still in the testing phase, could tackle the problem.

Mark Bratton is a veteran that suffers from PTSD and has a service dog named Benny that helps him cope.

"The biggest thing that he's done for me is helped me interact with the public," said Bratton who served with the Marines in the Phillipenes in 2006, Iraq in 2007, and Afghanistan for two years.

When Bratton returned home in 2011, he was diagnosed with PTSD.

"I had seen the signs and symptoms while I was in the Marine Corps but kind of ignored them and pushed them away," said Bratton, who added that the symptoms dramatically altered his life. "Depression and anxiety. Not wanting to be around large crowds with people. Loud noises. I would break out in sweats, looking at rooftops and being leery when I was driving. Always being skeptical of people and not trusting."

"PTSD affects not only the person with it but the whole family and their employees and their fellow employees and society in general,” said Dr. Harry Croft, chief of central nervous system studies at the Clinical Trials of Texas.

In all, 2.5 million veterans have been deployed to the Middle East since 2001, and 20 percent of those combat veterans return with PTSD. That's over 500,000 vets needing help.

"They threw a lot of medications at us, and most of them don't work," Bratton explained.

"The last two drugs approved were Zoloft and Paxil back in the late 80’s or early 90’s," Dr. Croft said.

But now, a drug given breakthrough designation by the FDA could change all that. Researchers found that a muscle relaxer was the key.

"What they decided to do was keep it in a much smaller dose than is used as a muscle relaxer, and it's given sublingually, under the tongue, which allows them to use a much smaller dose, which doesn't make people drowsy during the day," Dr. Croft noted.

It also bypasses the liver going straight into the bloodstream. The drug, which is now going into a phase three trial, doesn't have a name yet, but it already has had some success in previous trials.

Bratton was a part of one of those successful trials.

"All the major things like depression and anxiety, feeling worthless and down, and all these negative thoughts have totally subsided or went away," Bratton said.

"They get physical exams, and EKGs, and laboratory work,” Dr. Croft said. “Of course, all that's at no charge, and then they get seen during the course of the 12-week study."

For the Honor Study, they are looking for veterans who were deployed to the Middle East after 2001. But there is also a PTSD study for civilians; people involved in incidents such as rape, robbery, or any type of assault, even weather disasters like hurricanes floods or fires. People who have been in car accidents, or any other type of traumatic experience will also be considered.

"I feel it’s very important to get this medication out to not only the veteran community but to other civilians who struggle with post-traumatic stress disorder," Bratton said.

Since the drug has been fast-tracked by the FDA, it could be on the market within two years. For more information on how to take part in these studies, please click here.