People online are discussing how pets are rarely included in conversations about domestic violence. 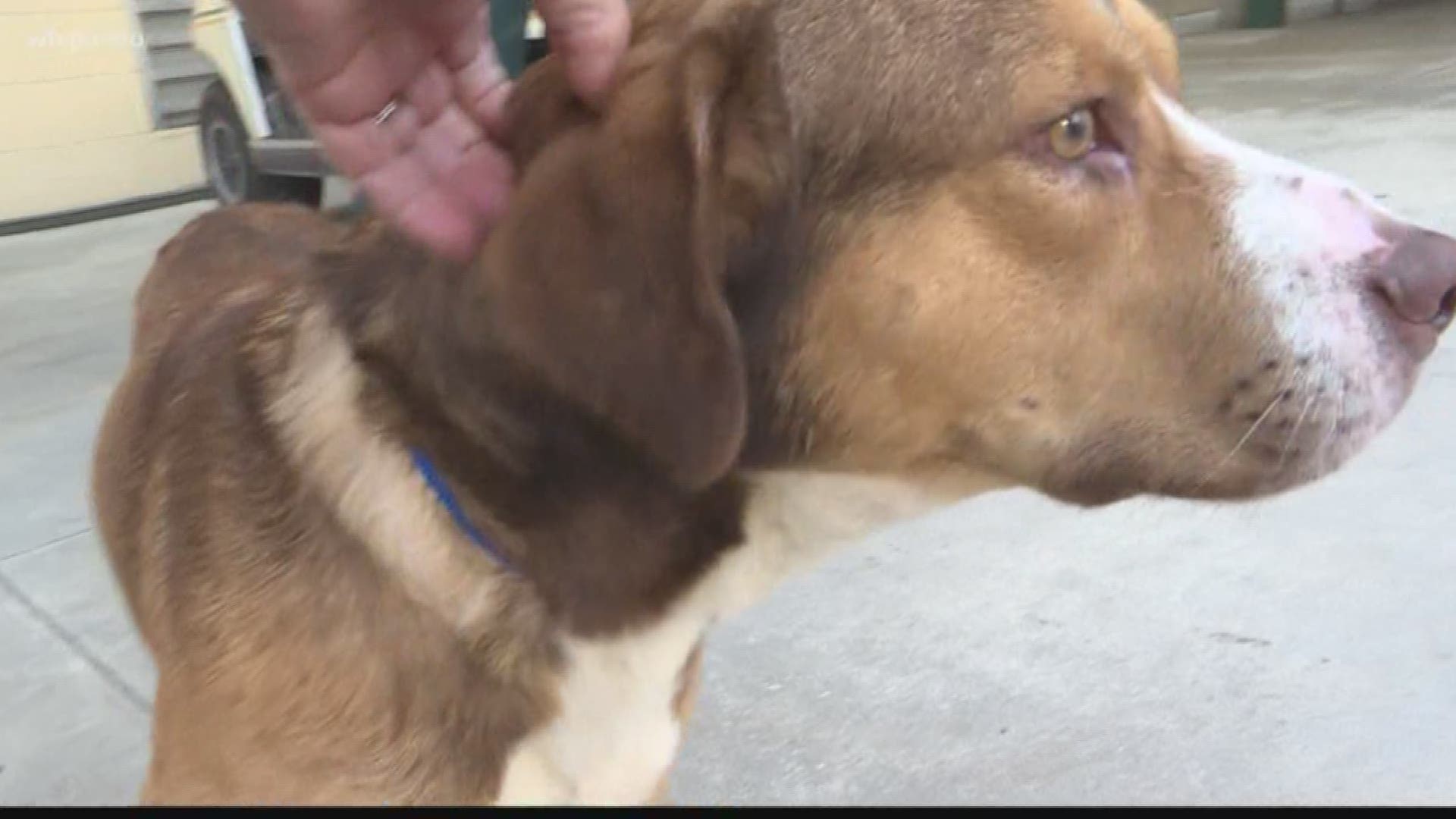 ST. PETERSBURG, Fla. — A heartbreaking story of a 12-year-old boy saving his dog from an abusive father has gone viral on social media, highlighting the complicated role pets can play in domestic violence situations.

In the Facebook post shared by the dog rescue group Refugio Xollin on Feb. 13, the boy reportedly left his puppy at the shelter with a hand-written letter.

"My name is Andrés and I am 12 years old. My mom and I decided to leave my dog in your hands, hiding it from my dad because he is thinking about selling him. But he mistreats and kicks him. One day he kicked him so hard that he hurt his tail. I hope you can help and take care of him," the boy wrote in the letter. "I left him a stuffed animal so he won't forget me."

More: The Toxic Triad of Abuse

“People don’t understand that this kind of abuse with animals is actually very common in domestic violence relationships, but people don’t necessarily connect those two,” said Lariana Forsythe, CEO of CASA St. Petersburg, one of the largest domestic violence shelters in Florida.

“Domestic violence isn’t about abuse necessarily, it’s about power and control,” she said. “The abuser will find something that a survivor or a victim loves and then they’ll manipulate the situation to get control over the victim and pets, we love our pets, right?

"So, if it can get you to control your partner through abuse of the pet, that’s what ends up happening."

RELATED: You're not alone: Domestic violence resources in the Tampa Bay area

“If you have a beloved family member who’s your pet and the choice is to leave them with an abuser or get safety for yourself, most people make the choice to stay in that situation,” Forsythe said. “Leaving a domestic violence situation is the most dangerous time for a survivor. The longer they stay, the more dangerous it becomes.

"So, allowing that to be a barrier is a really dangerous situation for so many. Anything that we can do to remove as many barriers as possible so that somebody can get into a safe situation and move forward with their life.”

According to the Urban Resource Institute, 48 percent of domestic violence victims stay in abusive situations because they don’t want to leave their pet behind.

The Spring of Tampa Bay started accepting animals with domestic violence survivors in 2007. If there is no room for the animal at the shelter, The Spring partners with the Humane Society of Tampa Bay to arrange to board and care for pets until survivors find a safe place to live.

RESOURCES FOR VICTIMS OF DOMESTIC VIOLENCE: