What if our bodies could fight cancer on their own? A local lab hopes to accomplish this.

Morphogenesis, Inc believes it can use the body's own immune system to fight the disease. 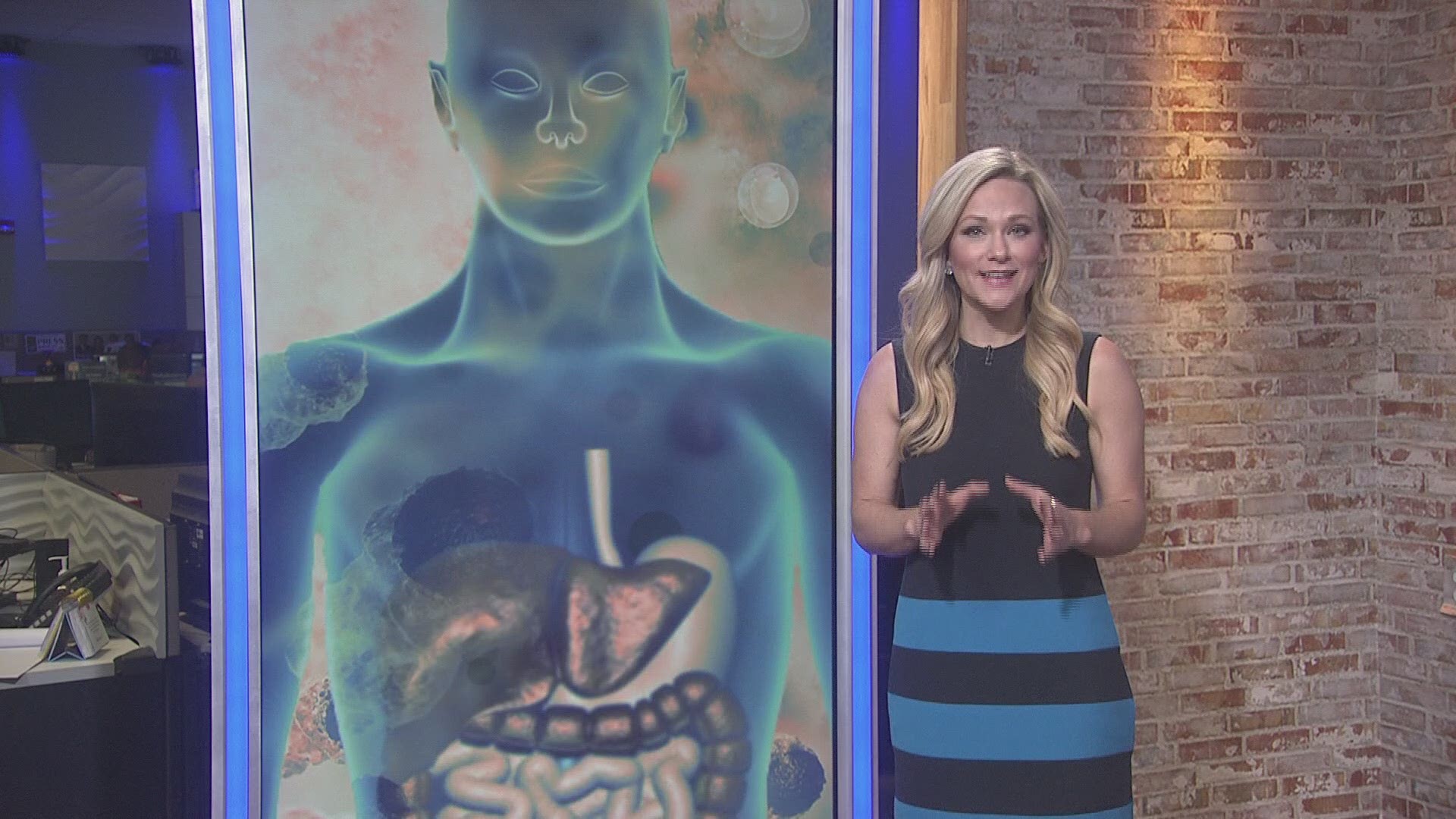 TAMPA, Fla. — A fight we all eventually face - either directly or someone we know, will have to battle cancer.

Human tests are now underway since there have promising results in animals. This is an in-depth look at how this could be the future of fighting cancer.

What if our bodies could fight cancer on their own? That's what's being tested in this lab in Tampa.

Morphogenesis, Inc. believes it can use the body's own immune system to fight the disease.

"That's why I think is so excited about our vaccine is that we call it a universal solution with the personalized result, because it's an off-the-shelf thing that can be directly injected. But the results are personalized, with a person's immune system attacking their own tumor cells,” says Patricia Lawman, CEO of Morphogenesis.

She walked us through the process of this cancer vaccine. To be clear, this isn't like a flu vaccine that will prevent people from getting cancer.

"This is a therapeutic vaccine," she said. "So we're, we're making an immune response to a specific thing. But it's, it's after a person already has the tumor."

"This is a very short trial for each patient," Lawman said. "I mean, they can get one injection, one lesion, two, three injections, white one-time point or multiple time points."

But for Lawman, this isn't just science, it's personal.

"My mother died of lymphoma. We weren't able to produce a vaccine for her at the time, because we weren't at that stage at that time," she said. "But I really believe that this would have helped her and it wouldn't have hurt, right? And then my father died of radiation for his lung cancer. So those are very personal things. And then my dog died of lymphoma, so it's everywhere. I mean, you don't have to look very far for cancer."

The company started human tests in November 2018. Three people with melanoma are currently getting the vaccine. Researchers chose melanoma to target first because it's very common in Florida.

The hope is to one day have it available for all types of cancers.

Even if the current human tests are successful, it is still a few years away from completing clinical trials. At that point, it will have to prove it's safe and effective before it can be manufactured and sold and Tampa will be the focus of the fight for years to come.

If you’re a science geek and want to see how it all works, we went behind the scenes and one of the researchers walked us through how the vaccine is made. You can see that right now on our 10News YouTube channel.

RELATED: Three 'Jeopardy!' legends to face off in 'Greatest of All Time' event

RELATED: To avoid stomach cancer, a woman had her stomach removed