Here's why it could be another active sinkhole season

Dry weather followed by lots of rain is a dangerous recipe when comes to sinkholes. 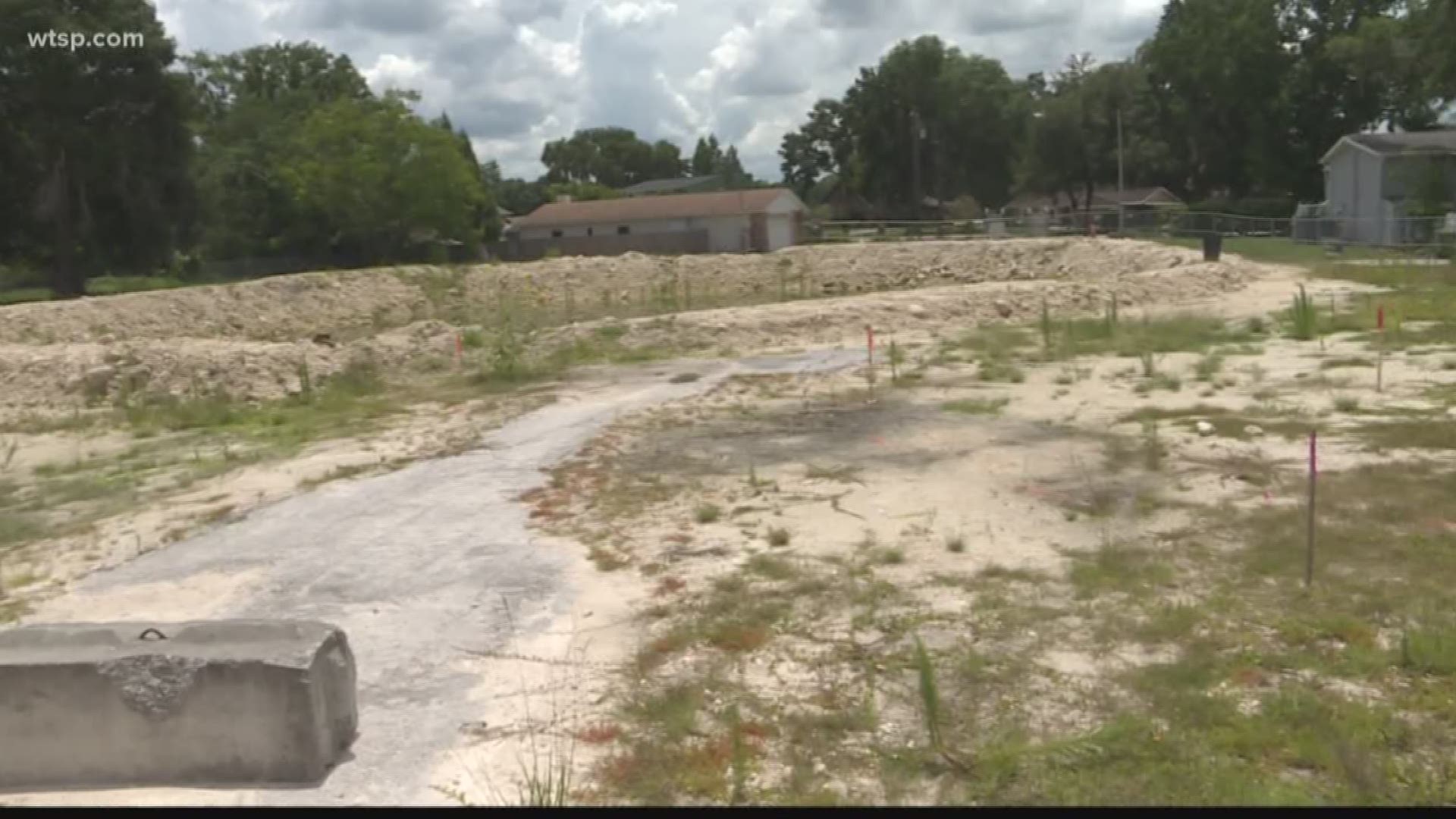 TAMPA, Fla. -- Is it possible that Tampa Bay may be susceptible to sinkholes right now?

“This is something that we sort of referred to as sinkhole season,” said Barry Smith with Pinnacle Engineering.

MORE: Geologist confirms the depression that caused evacuations yesterday in Moon Lake is a sinkhole

Smith says a dry spell earlier this year, followed by recent downpours, can be a dangerous combination.

“The actual source of the issue is that the limestone has holes in it, and like an hour glass, the soil particles are one by one going into that limestone formation," he said.

In just a couple of weeks it will have been a year since a massive sinkhole opened up in Shelbi Currey’s Land O Lakes neighborhood, consuming a house and ultimately leaving eight homes uninhabitable.

“You are next to a sinkhole. You are scared," she said. "But, at the same time, it’s a very small chance that it’s going to happen right here now."

The Land O’ Lakes sinkhole has been filled, but the vexing voids happen this time of year when conditions are right. Unfortunately, experts say the same conditions that contributed to the hole in Land O’ Lakes are leaving Tampa Bay vulnerable again.

Engineers explain that during a dry season, the water table drops, which means there’s now less upward pressure on the ground above it.

When the rain starts, if it’s slow enough, the water simply trickles through no problem.

But, when it comes fast and furious, as it has recently, the water saturates the ground above, making it exceedingly heavy. And eventually, that can cause a collapse.

“Conditions can exist for 10 or 20 years, and a heavy rain event will be the catalyst that triggers - that causes it - to fall out,” said Jay Silver, president of Helicon, a Tampa-based Geo-tech construction firm. 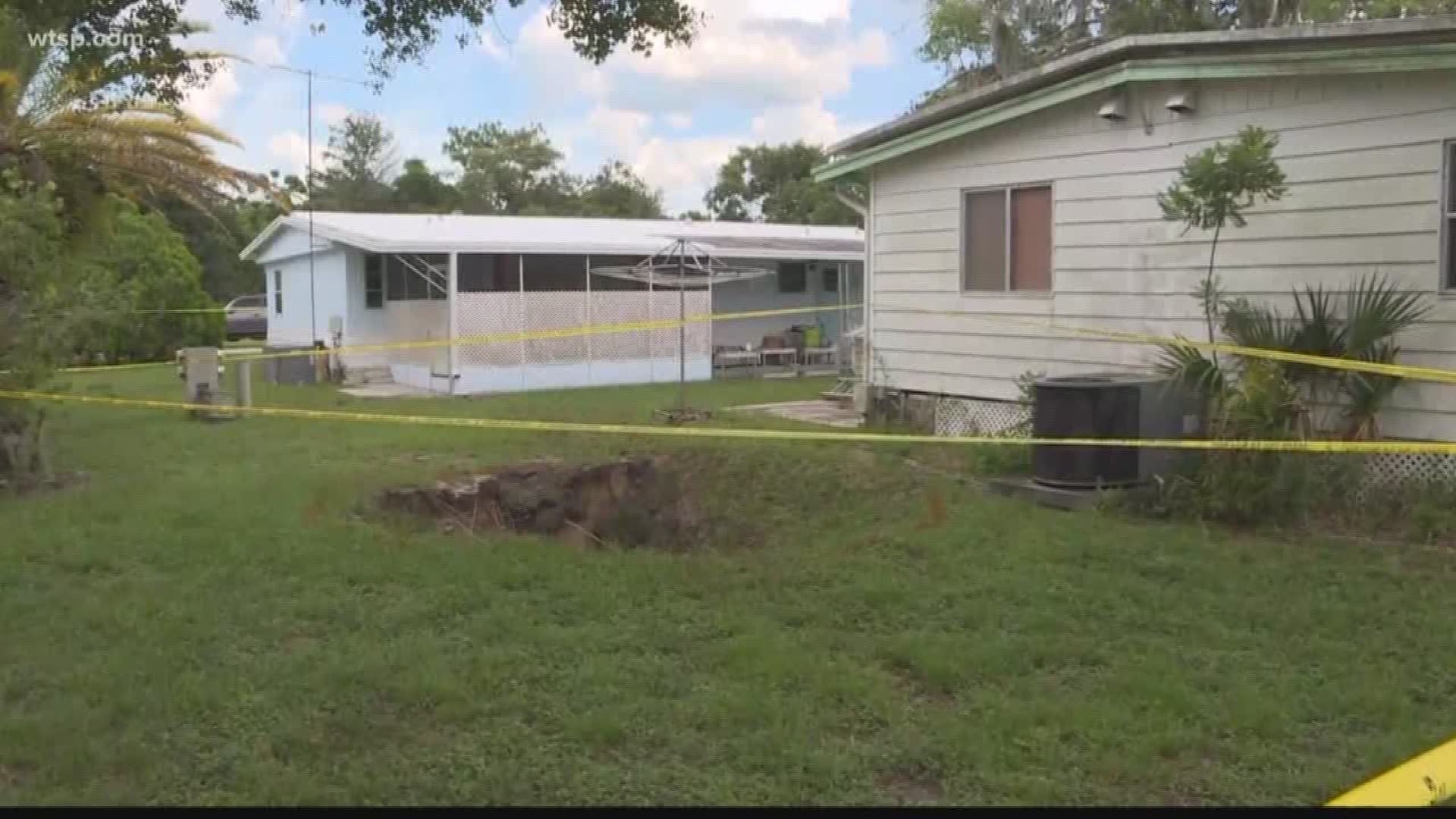 Unfortunately, knowing why sinkholes form doesn’t make it any easier to predict where or when they’ll form.

But here are some tips to avoid major damage:

- Report any unusual cracks in floors or walls immediately.

- Report ground depressions before they get worse. C

- Channel water away from your foundation using gutters and French drains.

“I guess the ground isn’t always stable beneath us,” said Currey.

That’s epically true in Tampa Bay. Experts say sinkholes are worth thinking about before begining construction. There are lots of foundation treatment and improvements that can be made ahead of time to protect your property. Check out some of them here: