As solar energy becomes more and more common across Florida, more communities may need to learn to live next to industrial-sized solar farms. 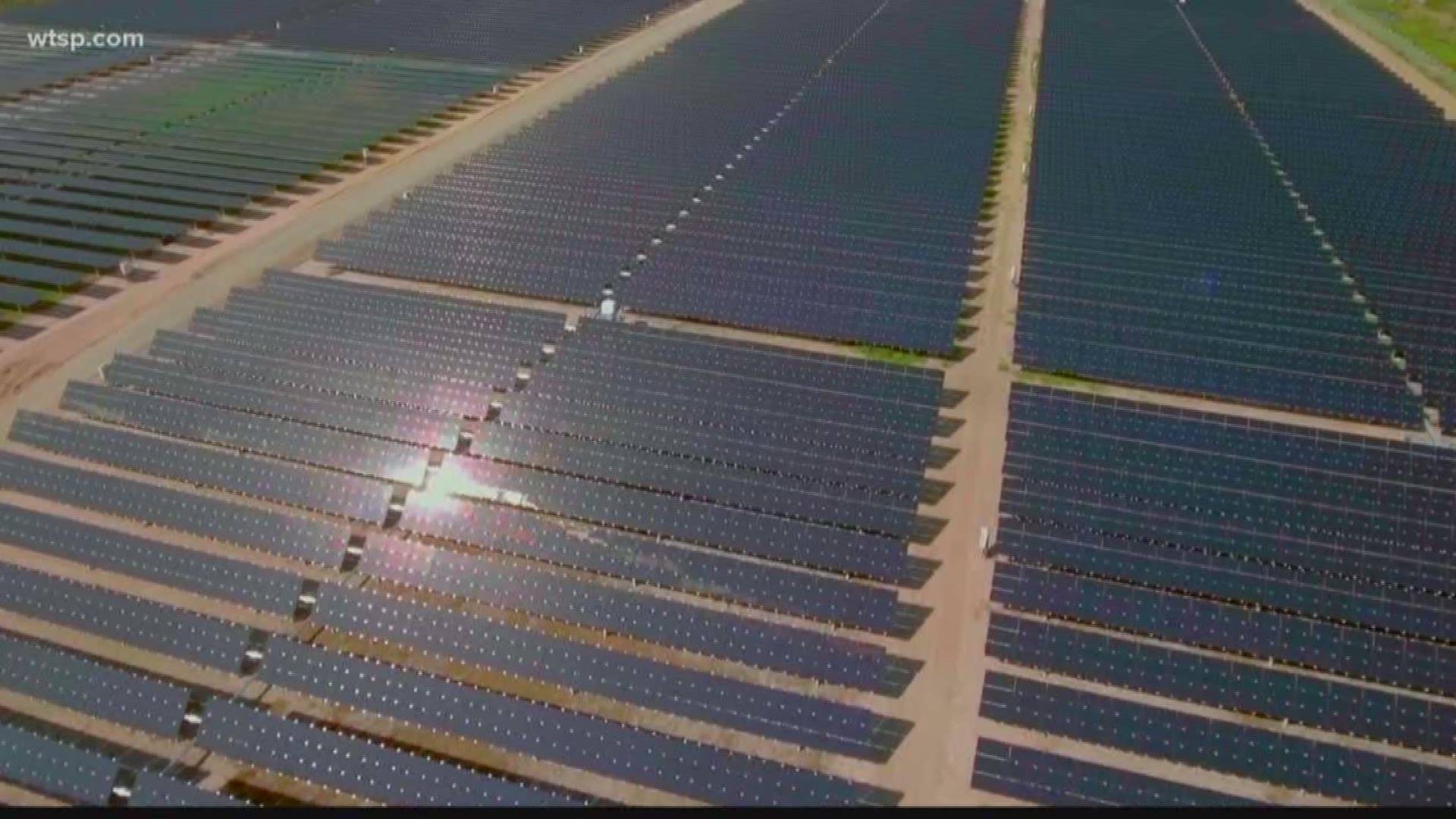 TAMPA, Fla. – It was standing room only in the Pasco County Commissioners’ meeting last April.

Many in the room came to speak out against plans for a 350-acre solar farm for Tampa Electric Company, but after seven hours of heated debate and public comment the commission approved the project.

As solar energy becomes more and more common across Florida, and with Tampa Electric planning to expand its use of solar power significantly in the next three years, more communities may face similar discussions about these industrial-sized solar farms.

“Folks who live near proposed solar projects have various responses. Some folks welcome it, some folks [are] not so welcoming,” added Jacobs. “These solar plants make very good neighbors. They make no noise, they have no emissions, they don’t use water and they don’t create traffic for the community.”

And it’s worth noting that not everyone has a problem with the idea of living next to a solar farm.

“We’d rather that than subdivisions,” said Steve Paynter, who has lived on his property in Hillsborough County for more than 25 years and recently learned one of TECO’s solar farms is going in next door. 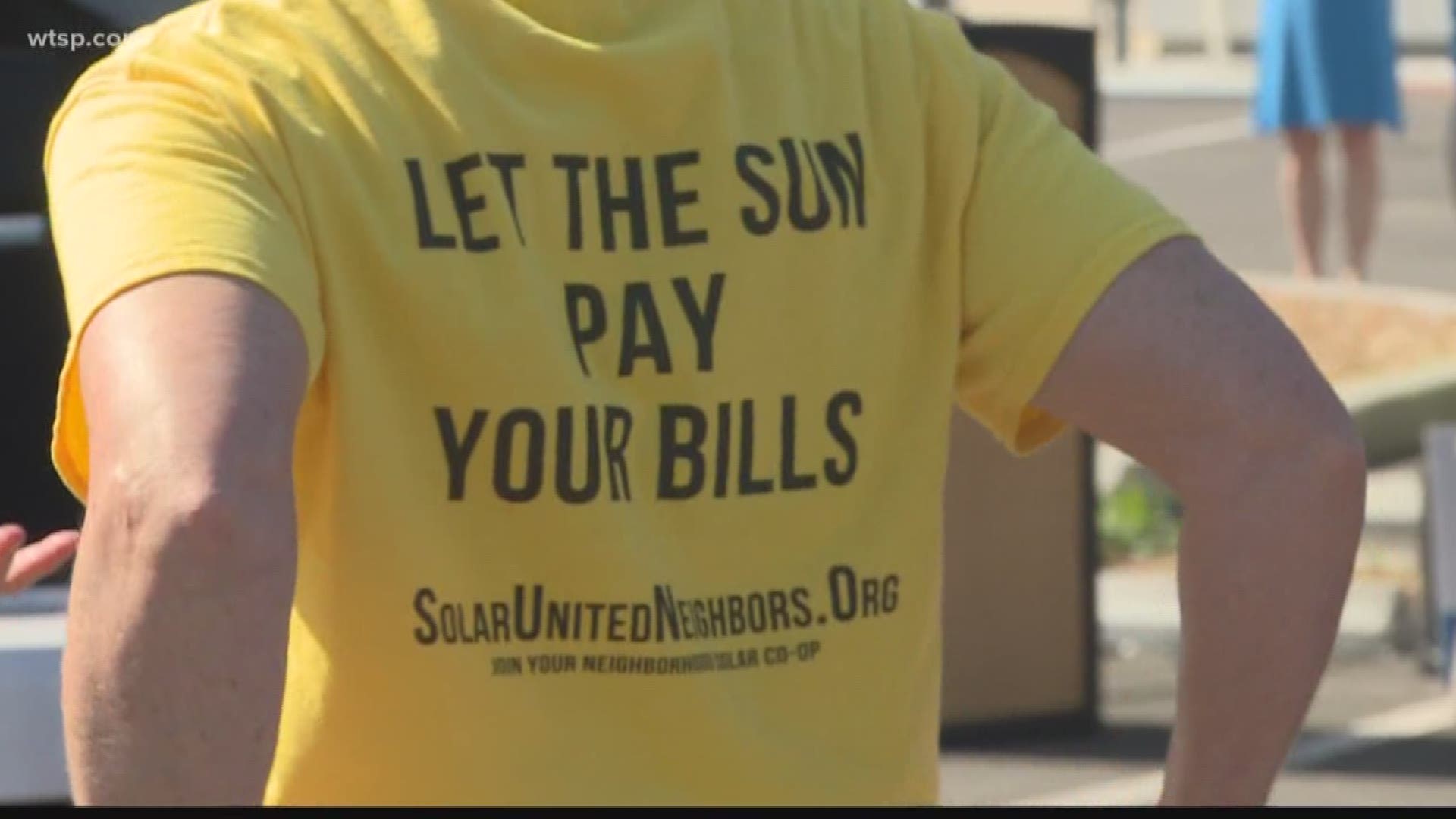 But just because TECO is putting in all these new solar panels (over six million of them), don’t expect to see your electricity bill go down anytime soon.

“The ten solar projects that we’re building, each project will add about a dollar to a customers’ bill every month,” said Jacobs. “As they phase in, however, that’s balanced by the fuel savings because the fuel for a solar plant is free.”