History in the making: Images of social justice are shaping US history

While protests took over the country last summer, Tampa photographers captured the moment at home. 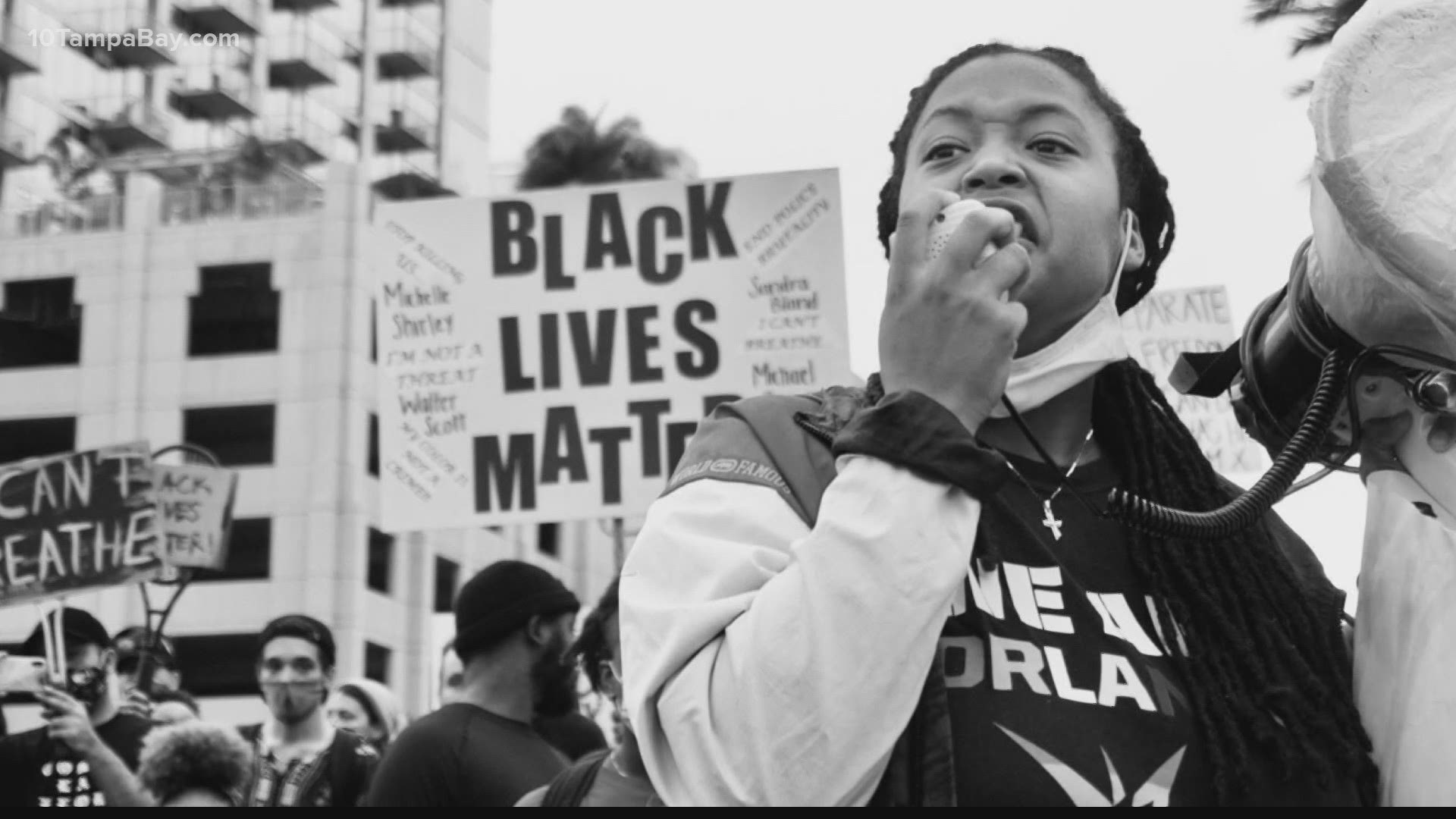 TAMPA, Fla — America's future is unfolding right before our eyes as the calls for change continue.

"I do believe that was a moment in history," Yvette Lewis, the President of the Hillsborough County NAACP said.

The death of George Floyd and other Black men and women are at the center of today's social justice movement.

While protests took over the country last summer, Tampa photographers captured the moment at home.

"I knew that I was capturing something significant. Some of them show a lot of raw emotion, whether it's protesters talking to police, some of people running away from the tear gas," Camilo Carranza said.

Leaders of the social justice movement say protests and demonstrations are needed to change the lives of African Americans. The gatherings we're seeing today are not the first calling for justice.

"We had a lot of civil rights movements in the past. You have to sit in, where basically people stated enough is enough. You had the Montgomery boycott, where the people also said, once again, enough, is enough," Lewis said.

The photographs that are captured as the years go by have become the catalyst of change.

"What I do believe that we are in a revolutionary time. We're gonna look back into this and say this was a pivotal time in U.S. history," Carranza said.

Years after Martin Luther King, Jr. marched, the African American community got a moment of accountability and the first step towards justice.