No, Benjamin Franklin didn't propose a turkey to be our national bird

Turns out a letter to his daughter was misconstrued and well, here we are. 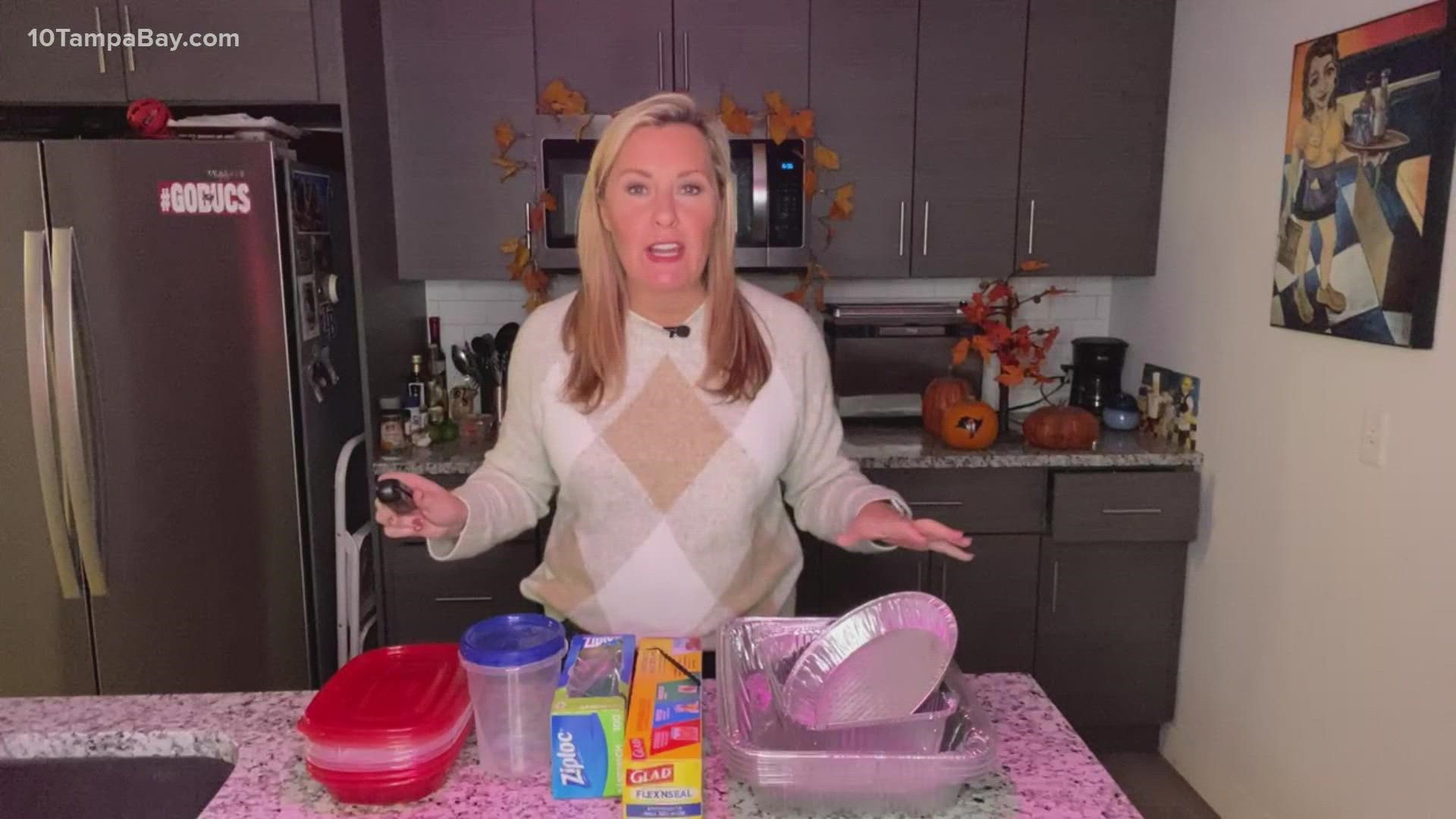 WASHINGTON, D.C., USA — The Great Seal of the United States is a symbol that represents both our country and national identity, but what if it could have been a turkey instead of a bald eagle?

In 1776, members of the Continental Congress determined that our new nation needed a formal seal "to affix on official documents" and passed a resolution to do so.

A committee made up of Founding Fathers Benjamin Franklin, John Adams, and Thomas Jefferson was formed to help bring a national seal into fruition.

Over the years, reports that Franklin wanted to put forward a turkey as the national bird instead of the bald eagle we know today have surfaced.

But is it true? Nope, while our nation has a rich history, this one is a myth.

The Franklin Institute says the false story began circulating as a result of a letter he wrote to his daughter critiquing the original design of the Great Seal.

In the letter, he said the design of the eagle made it look more like a turkey than the majestic bird that now represents our nation.

"[The] Bald Eagle...is a Bird of bad moral Character. He does not get his Living honestly…[he] is too lazy to fish for himself," Franklin wrote, per the Institute.

Franklin was also quoted in the letter as defending the honor of a turkey against the bald eagle but never actually proposed it to become one of America's most recognizable symbols.

“[The turkey is] a much more respectable Bird, and withal a true original Native of America...He is besides, though a little vain & silly, a Bird of Courage," the letter reads.

According to the Department of State, Franklin proposed something entirely different when it comes to the seal's design — it involved Moses, the Red Sea, and a Pharoah.

"Benjamin Franklin, Adams wrote, suggested 'Moses lifting up his wand, and dividing the Red Sea, and Pharoah, in his chariot overwhelmed with the waters,' and the following motto, 'Rebellion to tyrants is obedience to God,'” according to the Department of State.

It would take six years and three committees before the Continental Congress decided on a less abstract seal that included a design "that reflected the beliefs and values that the Founding Fathers ascribed to the new nation."

The Department of State says it affixes the Great Seal on about 3,000 official documents per year. 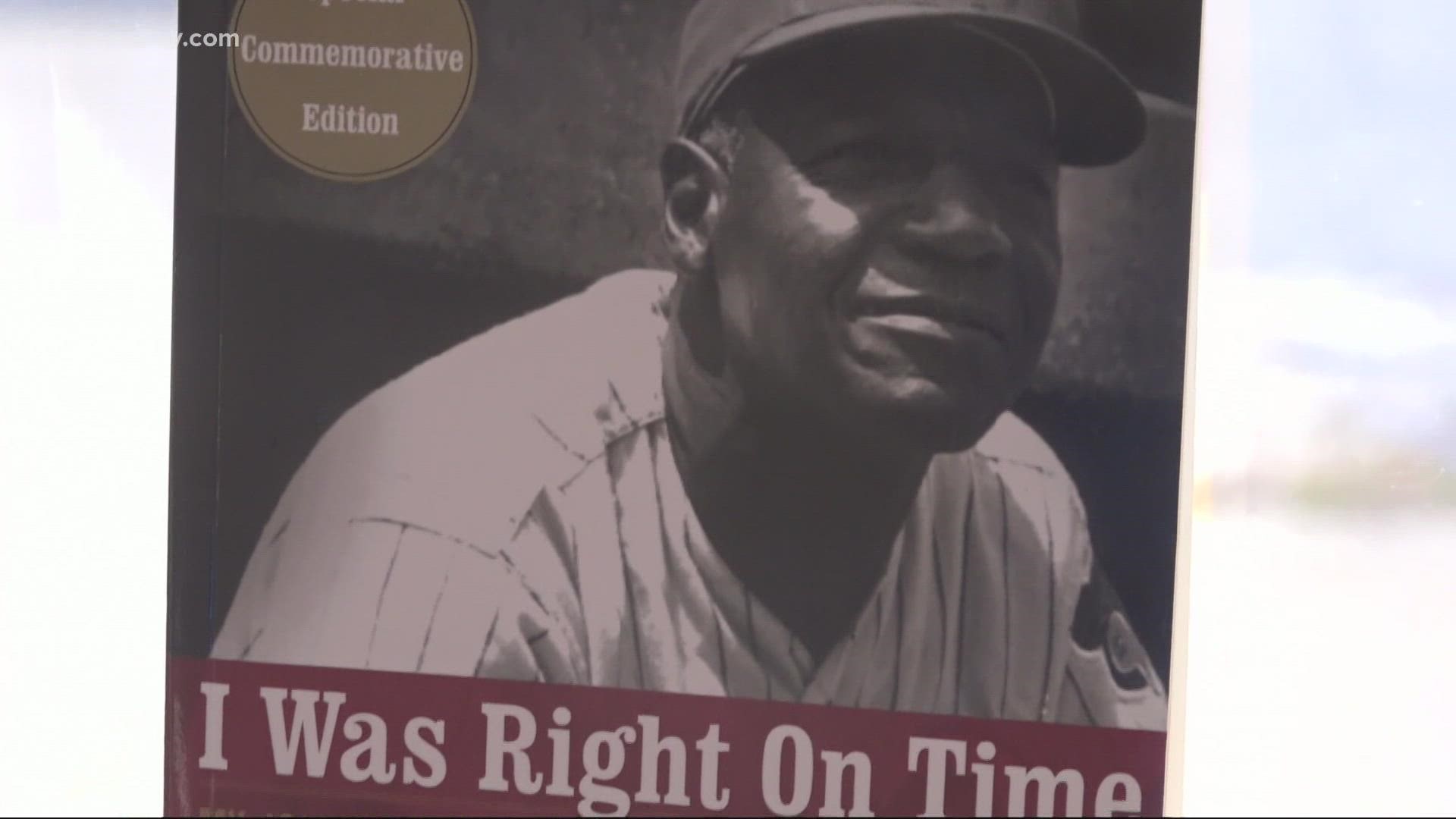