The ceremony honored the lives of the 2,977 people killed in the 9/11 terror attacks and the Special Operations service members who died in the 20 years since. 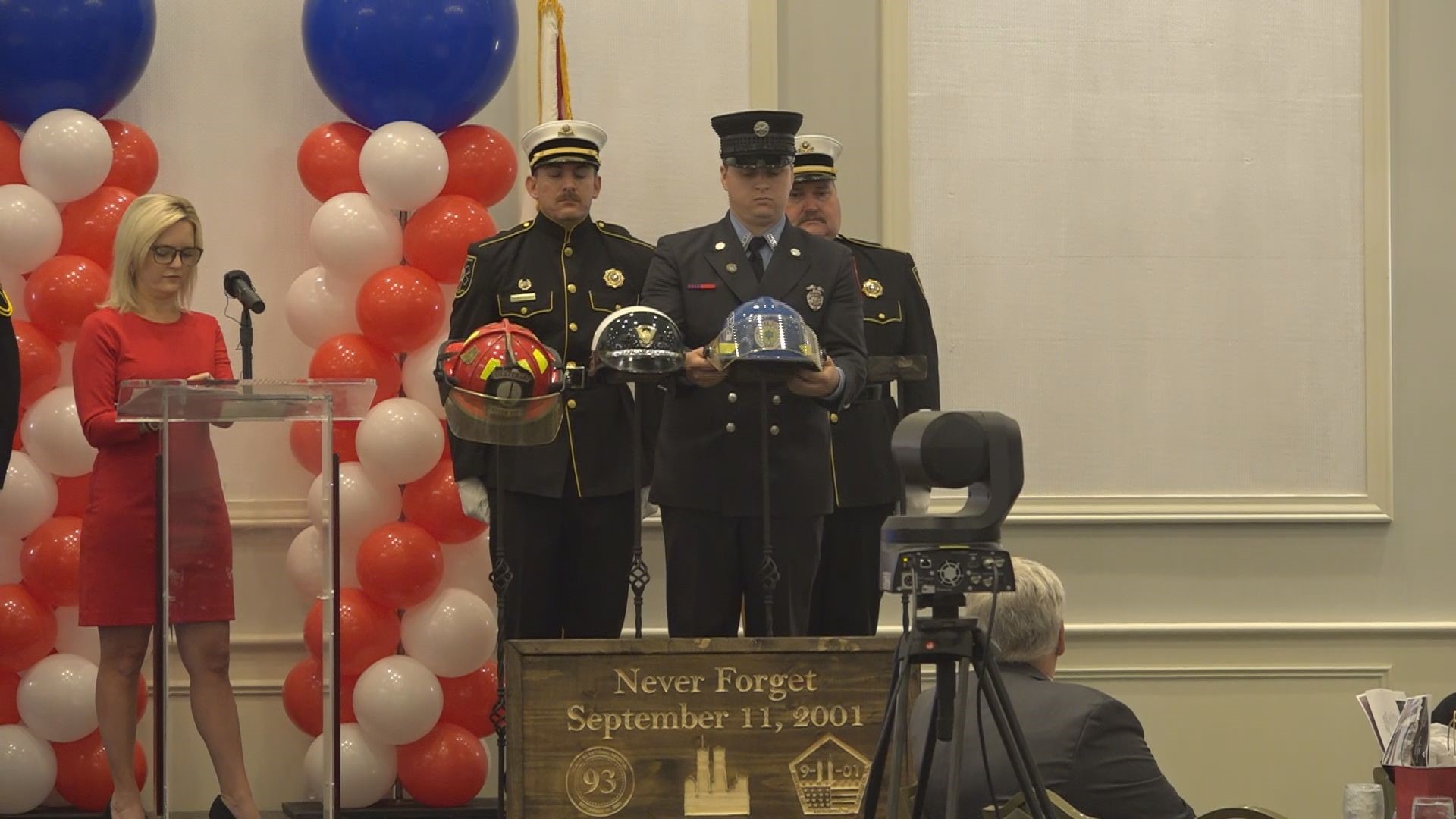 TAMPA, Fla. — US Special Operations Command (USSOCOM) commemorated the 20th anniversary of the Sept. 11, 2001 terrorist attacks, that claimed the lives of 2,977 people.

"I am deeply humbled to deliver the remarks in remembrance of the tragedy on a single morning almost 20 years ago today and to honor the brave generation that answered the call to serve the last two decades," Gen. Clarke said.

"Out of tragedy, a generation rose up to answer a call, one heard by freedom-loving nations worldwide," he said.

A moment of silence was held at 8:46 a.m. ET, the exact moment the first plane hit the first World Trade Center tower.

"Since October of 2001, United States Special Operations Forces along with coalition partners in Afghanistan evolved to meet the demands of combatting terrorism, to prevent another 9/11 attack," Brig. Gen. Evans said. "Nearly every major operation in Afghanistan has involved special operations formations under some of the most challenging conditions in the history of warfare."

At the end, those in attendance laid flowers at the base of the Special Operations Memorial in honor of those killed in the 9/11 terrorist attacks and those killed in service to their country since.

You can watch the full ceremony here:

RELATED: 'If I'd stayed for one more coffee': Former FDNY firefighter pays 'Tribute to Heroes' as he reflects on 9/11