Billions are being directed to the state of Florida and millions to individual cities. Those dollars will go toward specific programs, industries, and individuals. 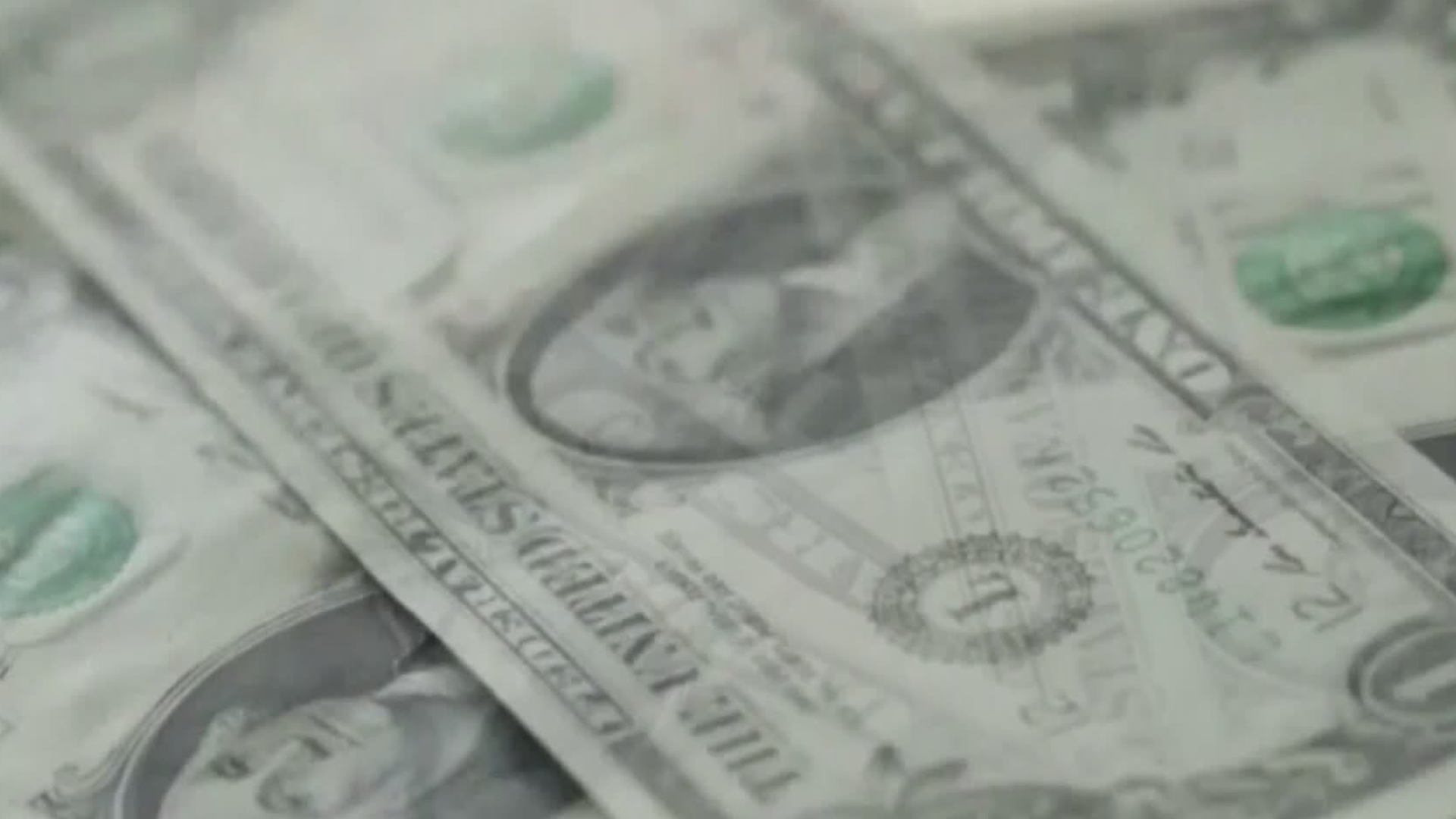 TAMPA, Fla. — The $1.9 trillion American Rescue Plan outlines money for both state and local governments, and the preliminary report allocates $10.23 billion to Florida's state government. Gov. Ron DeSantis has outlined plans for some of that money.

Some funds will be put toward projects that were held back when revenue dropped.

"For example, we're going to make sure that our infrastructure our Highway Program is is full speed ahead," said DeSantis during a news conference in Naples on Wednesday.

The governor also said that the state's flawed unemployment system will get an upgrade as well, "So it's about $73 million to be able to modernize that and deal with some of the problems that we've seen. So I think that that'll get done.”

But not all money will go towards projects. DeSantis wants to reward certain frontline workers, “We are proposing a $1,000 bonus for all EMTs, sworn police officers, law enforcement and firefighters because they've had to do a lot over the past a year.”

Florida's seaports also stand to see $258.2 million in aid. Port Tampa Bay is grateful to potentially be seeing help soon, saying in a release to 10 Tampa Bay, “Port Tampa Bay is incredibly thankful to Governor DeSantis for including Florida’s seaports in his plans to provide COVID-19 stimulus funding from the American Rescue Plan Act. Even with the cancellation of cruises, throughout the pandemic, our port has remained open for business and continues to provide essential goods people rely on. We are thankful for the support from the Governor.”

At this point, however, nothing is set in stone.

"Truthfully, it's so early in this that we haven't really said, you know, 'here's what we're doing.' We're spending this much here. Part of what we don't know yet is, how are we going to receive the funds," explained St. Petersburg Mayor Rick Kriseman.

St Pete is hoping to use some of that money toward making up the losses from 2020.

"We spent about roughly $18 million, that was not budgeted between the 'Fighting Chance Fund' and overtime and things of that sort that obviously impact us and programs that we were funding for this next year,” Kriseman said.

And with revenue down in 2020, the help will also go to funding important projects.

"For us, the revenues that we lost have a direct impact on our ability to fund affordable housing, to take care of infrastructure needs that we've got throughout the city, you know, roads, bridges, sidewalks," said Kriseman.

10 Tampa Bay also heard back from the City of Tampa. The city says they are still waiting for treasury guidance before making any official plans for how to distribute the aid. 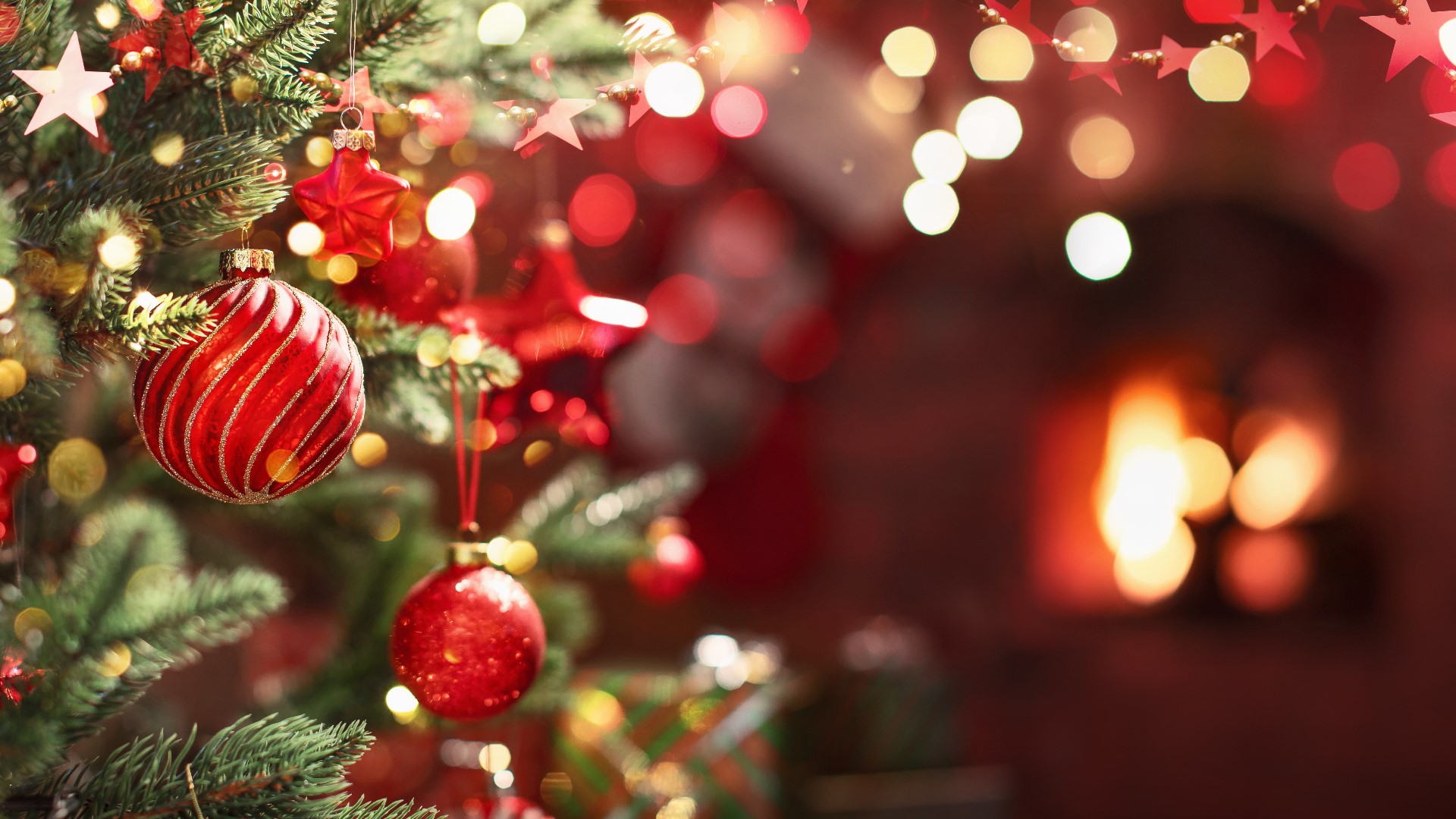