'I think we got it right': Sheriff Gualtieri does not support expanding Florida's red flag law

Gualtieri says his office has had success executing Risk Protection Orders under the current state law, executing almost 400 RPO’s in the last year. 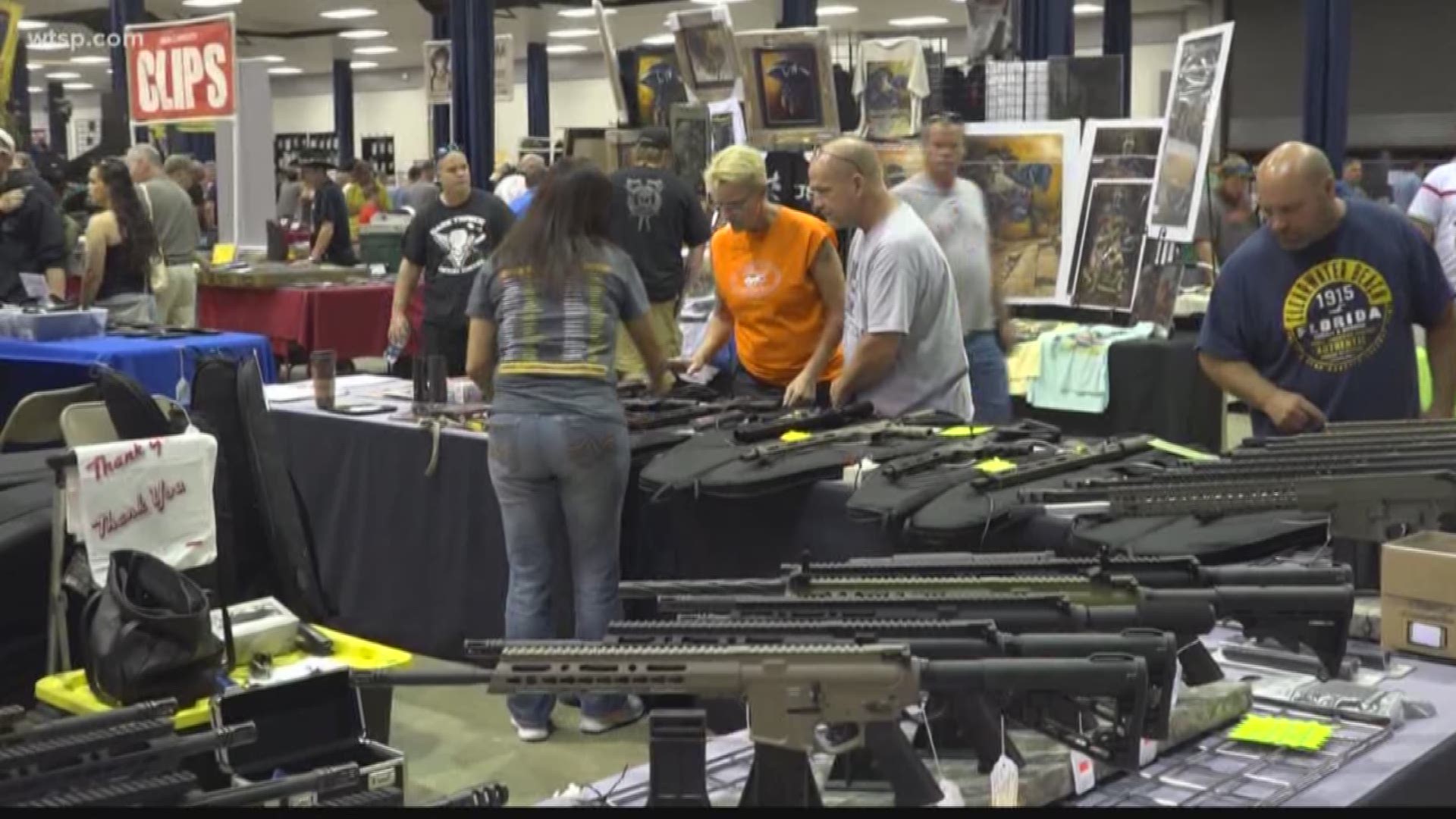 ST. PETERSBURG, Fla. — Florida lawmakers have refiled a bill that would expand the scope of the state’s red flag law in the aftermath of last weekend’s mass shootings in El Paso, Texas, and Dayton, Ohio.

The bill, which died in committees during the 2019 legislative session, would allow for family members to petition courts for Risk Protection Orders, the mechanism used to confiscate weapons and ammunition under so-called red flag laws.

“The reason I don’t support that is I don’t see a need for it,” Gualtieri said. “People have the absolute ability today to get that in court and get that before a judge and that is to call law enforcement.”

RELATED: What type of guns were used in the Dayton and El Paso shootings? 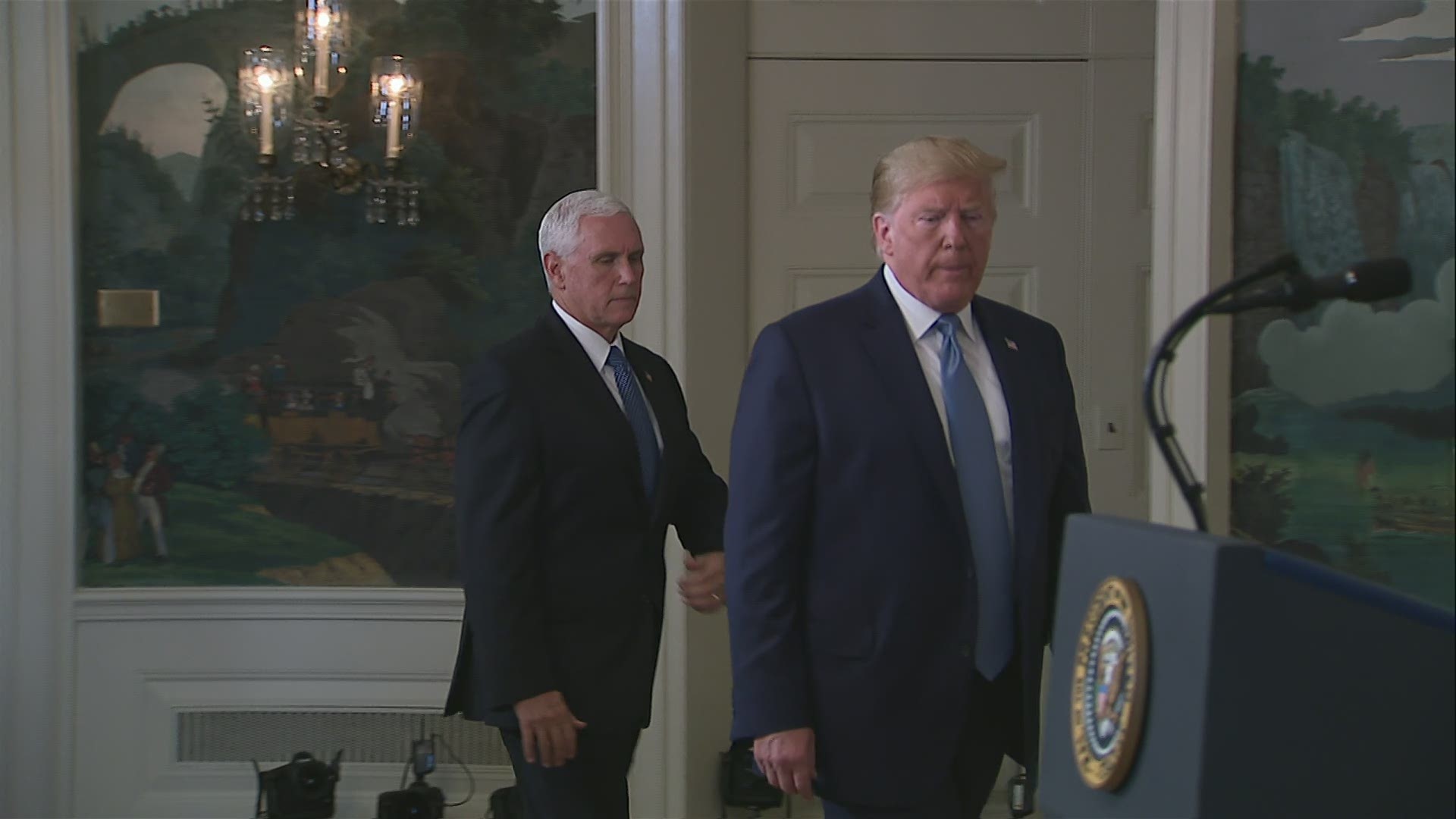 Gualtieri says his office has had success executing Risk Protection Orders under the current state law, so much that they have executed almost 400 RPO’s just in the last year.

"It isn’t just weapons, it’s also the ammunition and we’ve had to have times where they go out with a van to collect some of this because there’s so much," Gualtieri said. "The other thing that’s a very important aspect of this, and it shouldn’t be lost in the discussion, is not only does that order prevent somebody from owning and possessing, but it also prevents them from purchasing and that’s something that is a big deal, especially when someone is Baker Acted.

"Because even, let’s say they had a gun, we Baker Acted them, they were taken into custody and they’re back home and let’s say a family member removed the gun so it’s not there, but nothing was stopping them from going down and buying five more guns."

RELATED: Baker Act cases on the rise, but some say it's not working