With a former police officer charged with killing George Floyd, there’s been a renewed call for local law enforcement agencies to adopt these eight policies. 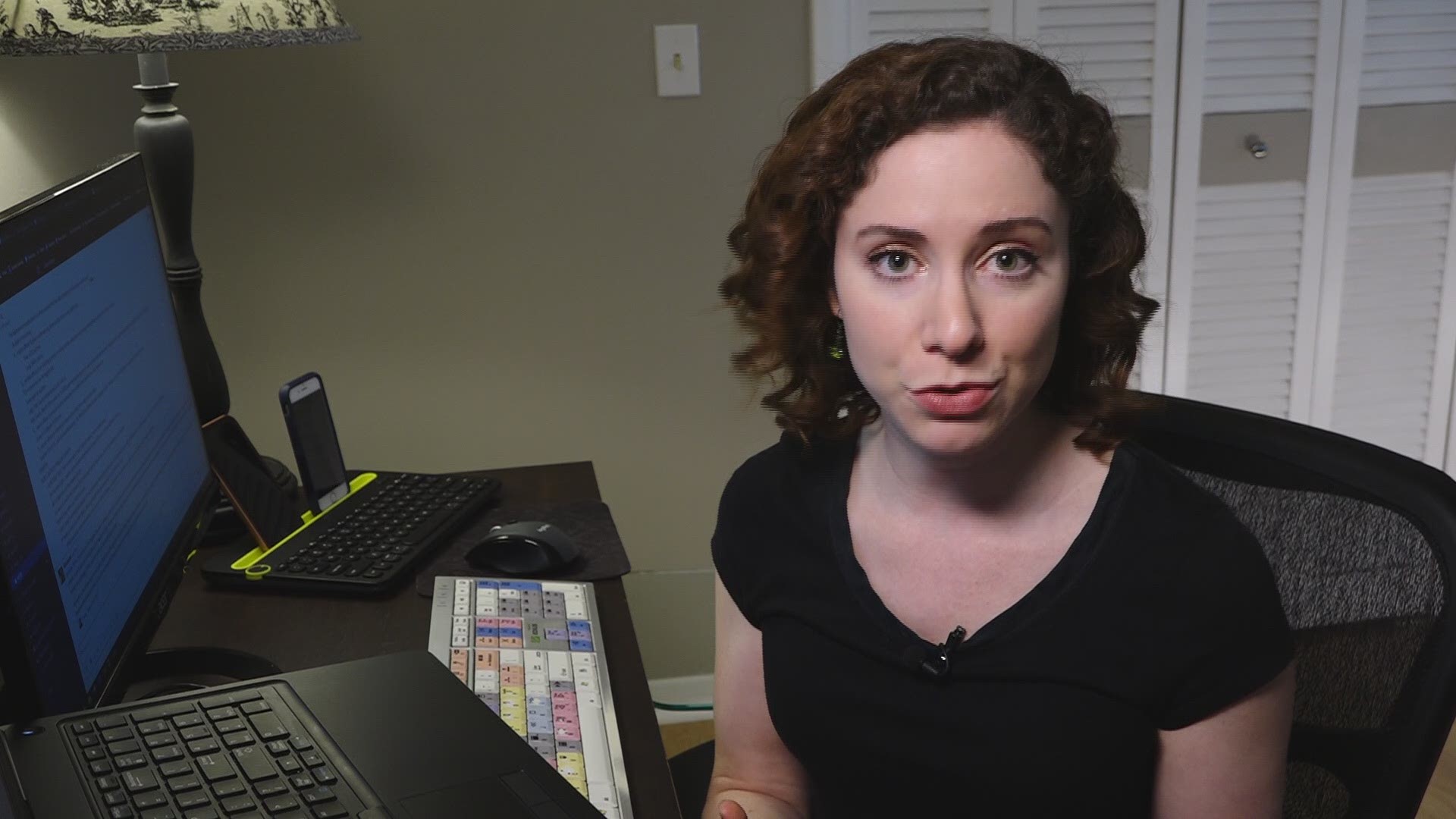 This story is the latest installment in our new YouTube series, "What's Brewing." Normally, these are investigative reporter Jenna Bourne's homemade deep dives into issues surrounding the coronavirus pandemic. This week, we thought it was more urgent to talk about the use of force. Click here to check out the series and subscribe to our new YouTube channel: The Deeper Dive.

If you’ve been anywhere near social media over the past two weeks you’ve probably seen #8CANTWAIT and this image on your feed:

The suggested policies include banning chokeholds and requiring officers to intervene if they see another officer using excessive force. 8 Can’t Wait was a 2016 project from Campaign Zero, a group that pushes for policy solutions to end police violence.

In 2016, 8 Can’t Wait published its study on where 91 of America’s largest police departments stood on those eight policies.

At the time, it said none of those departments had adopted all eight.

That’s a stance both Tampa and St. Petersburg are now casting doubt on.

8 Can’t Wait’s website says Tampa only had one out of eight policies and St. Pete had six out of eight.

Both cities are now saying they not only support all eight policies, they already have them.

“Tampa has had these eight policies in place for years,” Tampa Mayor Jane Castor, who used to be Tampa’s police chief, said on June 5. “We have provided documentation on our website that outlines every policy, every procedure, the training, and the legal bulletins associated with all eight of those. And again, all of these policies, procedures, and training were in place way before I retired from the Tampa Police Department.”

One of the policies 8 Can’t Wait’s website says St. Pete doesn’t have is a “duty to intervene” policy, requiring officers to stop another officer from using excessive force.

Holloway said he felt that was already covered in the department’s general orders, but he did change the policy’s wording this week to make it explicit.

Holloway told 10 Investigates he has no reservations about any of 8 Can’t Wait’s policies.

“Not a one. I don’t need to think about it. Not a one,” Holloway said.

10 Investigates confirmed through public records requests that both Tampa and St. Petersburg emailed 8 Can’t Wait to ask the group to update their online rankings.

10 Investigates wanted to know how our law enforcement agencies in Tampa Bay stack up on the 8 Can’t Wait policies, so we sent out surveys to 20 of them.

We got responses from 10:

Six of those agencies responded that they already have all eight policies:

Here’s where those 10 law enforcement agencies stand on each policy:

The Dade City Police Department is the smallest agency that responded to our survey, with 23 full-time sworn officers.

"That's the only time you can use a chokehold, to save your life,” Auburndale Police Chief Andy Ray said.

The Sarasota Police Department allowed neck restraints in their policy until about a week ago. The department recently placed an officer on leave after a video emerged of him kneeling on a man’s neck.

Polk County Sheriff’s Office wrote into their survey response, “a 3,000 pound vehicle can represent a deadly threat—we train deputies to step out of the way of vehicles and\or avoid placing themselves in harm’s way.”

“I see no downside to that. I think it’s smart. I think it makes sense,” Sheriff Gualtieri said.

Gulfport Police also responded to 10 Investigates’ survey but did not select yes or no answers. Instead, they wrote out answers to each question.

Instead of interpreting their responses into yes or no answers, we’ve included Gulfport Police’s full responses here.

This week, 8 Can’t Wait put out a statement on its homepage saying its own suggested policies aren’t enough to end police violence; they need to be part of a larger conversation.

Their statement said, in part, “While we stand by the idea that any political leaders truly invested in protecting black lives should adopt the #8CANTWAIT policies, we also believe the end goal for all of us should be absolute liberation from policing… If you are from a place where #8CANTWAIT is being considered, demand steps toward defunding and abolition.”

You can find more info on calls to defund the police here.

RELATED: FBI is trying to track use of force, but most law enforcement agencies aren't participating

RELATED: What does 'defund the police' really mean?

RELATED: Two TPD officers placed on administrative duty after local leaders call out reports of 'unprovoked' use of force