Rep. Latvala wants to fix the issues that contributed to Jordan Belliveau's death. 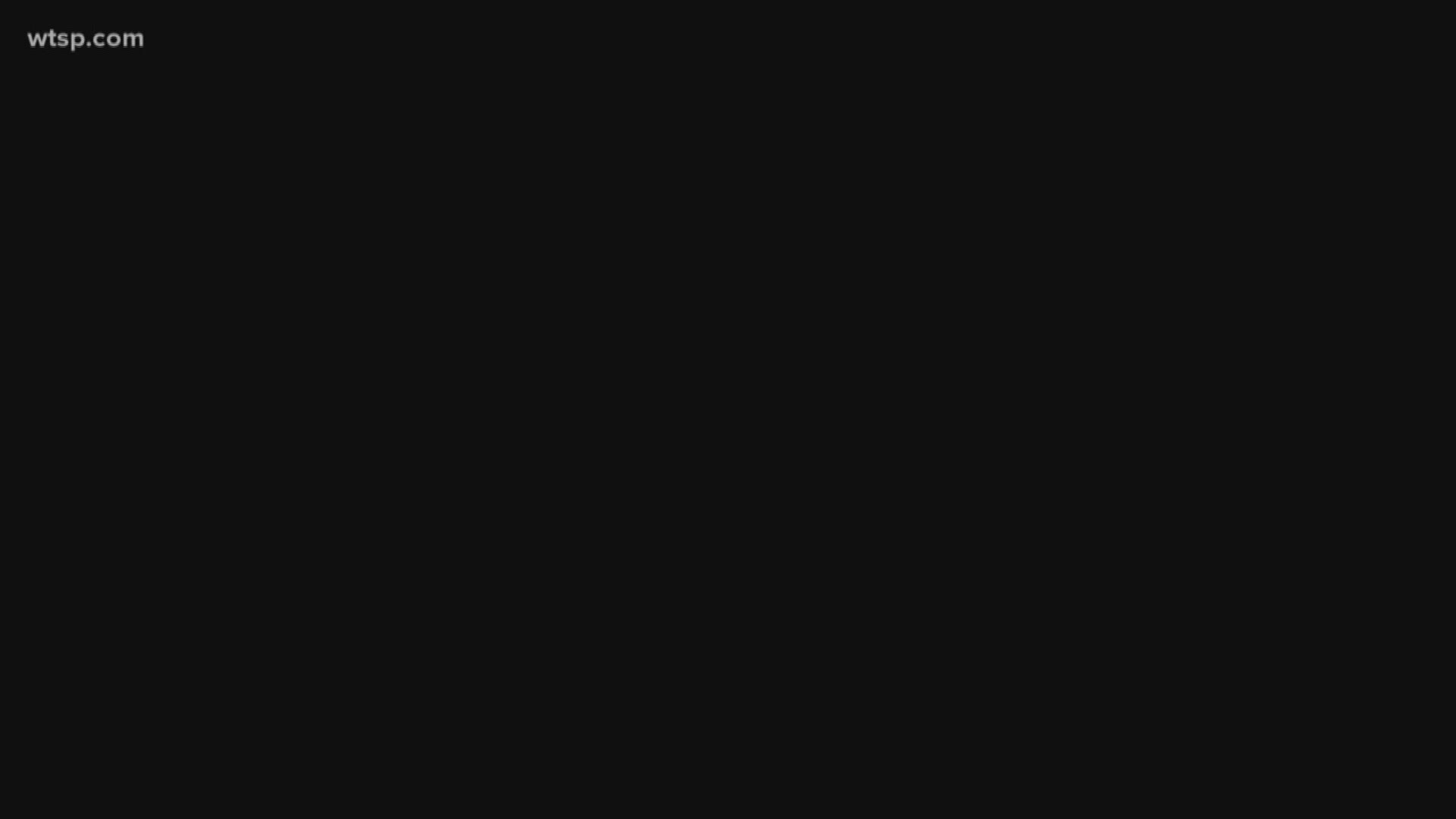 Representative Chris Latvala says reading the final documents from the Department of Children and Families is heartbreaking.

The special review conducted by the agency looked at every agency involved in Belliveau’s case. It highlighted areas where the agencies did not follow proper protocol and red flags that were missed.

“His parents failed him and others whose job it was to protect him. It’s simply heartbreaking,” says Latvala.

It’s the reason he is filing a bill this week in hopes to fix some of these issues.

He says that will be just another tool in the toolbox. He says anytime law enforcement goes to investigate someone to see if they have warrants or is wanted, an open child abuse investigation will also pop up.

He also says the bill would include a pilot project for the Tampa Bay area get more caseworkers in the child welfare system and it will deal with the intensive reunification for children under age of 5 when they go back to their parents.

“We need to do everything we can to fight for these children,” says Latvala.