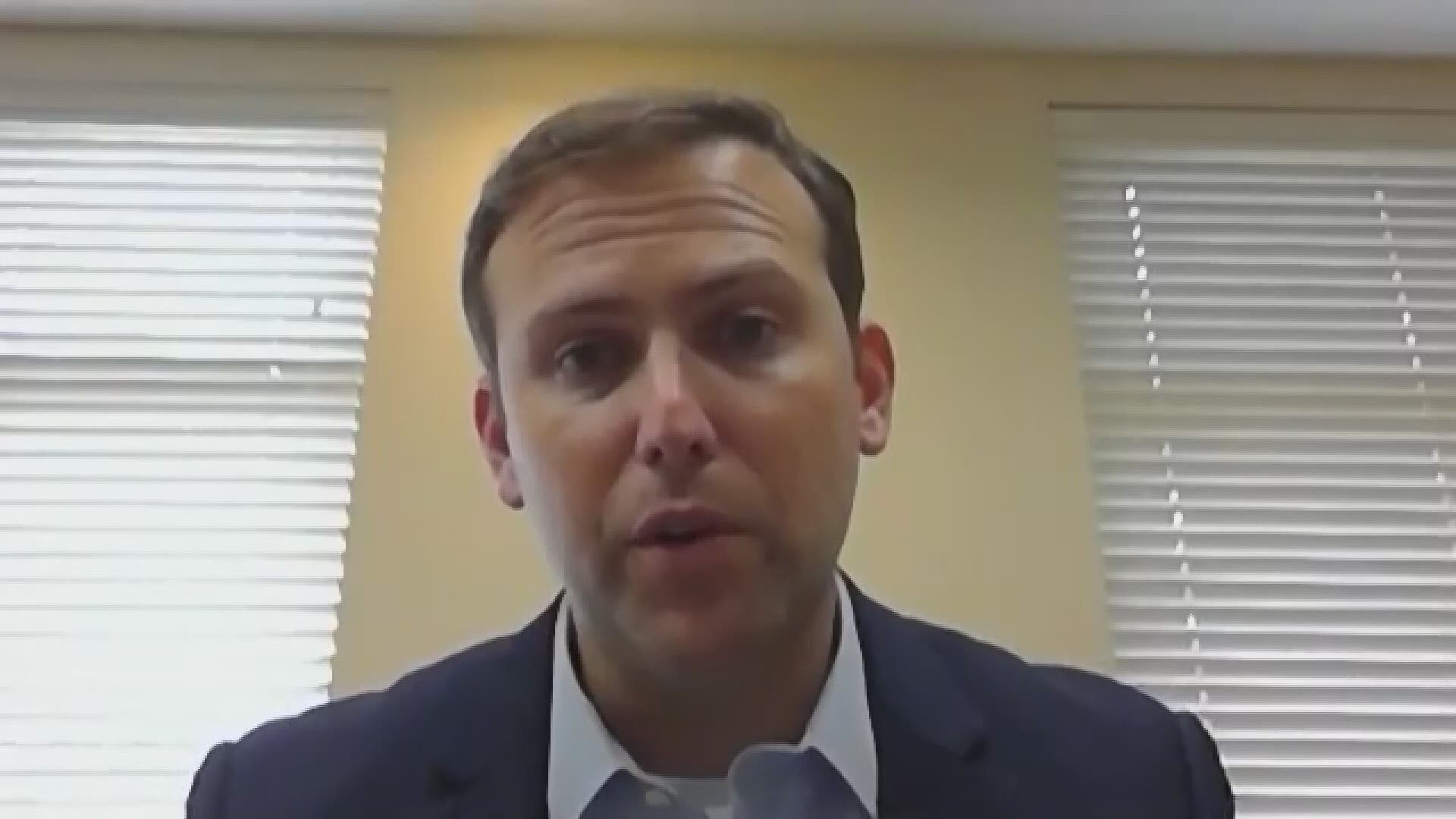 The future Speaker of the Florida House of Representatives has asked the Florida Department of Health to update its infection reporting requirements because of 10 Investigates’ story “Unfiltered.”

After seeing our investigation, State Rep. Chris Sprowls told 10 Investigates he asked the department to change its reporting requirements for nontuberculous mycobacteria, or NTM, a potentially deadly infection that can hide in tap water.

“It was great reporting and actionable reporting. But I think, you know, like any Floridian who would read that, it’s like, how did we not have this information?” Rep. Sprowls told 10 Investigates.

A Republican representing Pinellas County in the state’s 65th district, Rep. Sprowls becomes Speaker of the Florida House of Representatives next year.

Three of those Floridians died.

Three of the lawsuits came from patients in Tampa Bay.

None of those NTM infections were reported to the state.

The Florida Department of Health told 10 Investigates that facilities only have to notify the department about NTM if there’s an outbreak.

So, when it comes to individual cases, the state gets left in the dark.

“That information was not given to DOH, which means we don’t have possession of that information for state government. That is a huge problem and a problem that needs to be rectified immediately,” said Rep. Sprowls. “So, what we’ve asked the Department of Health to do is to rectify that. To change their rule to reflect that these cases, these infections, need to be reported to the state immediately.”

Two NTM outbreaks have been reported to the agency since 2015 – one at a Collier County pain clinic in 2017 and one at a Miami-Dade tattoo parlor in 2015.

10 Investigates has asked the Florida Department of Health whether it plans to change its reporting requirements for NTM infections.

“Still looking into this, but we will provide a response,” said Florida Department of Health Director of Communications Alberto Moscoso in an email.