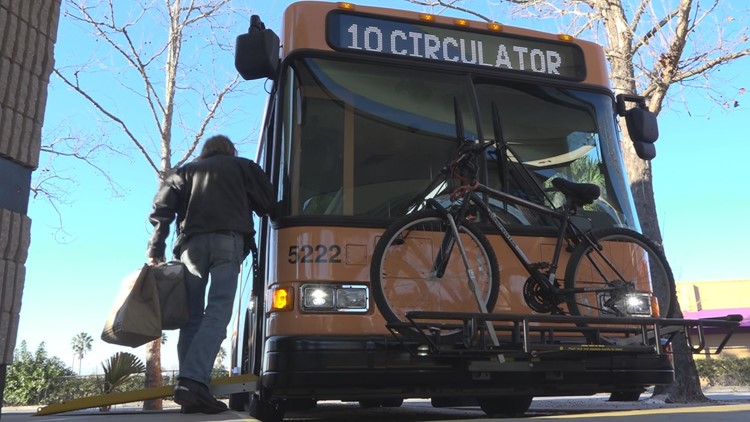 LAKELAND, Fla. — Citrus Connection will now allow its bus drivers to carry non-lethal weapons, like pepper spray, to defend themselves.

“We encourage them to be properly trained at their expense, and if they are going to be carrying, we would like them to let us know,” Citrus Connection Marketing and Communications Manager Dave Walters told 10Investigates.

An Amalgamated Transit Union spokesperson told 10Investigates he does not know of any other transit authorities in the U.S. that allow bus drivers to carry weapons.

Administrators at Citrus Connection, which operates public transit in Polk County, will now work to create a procedure for drivers to carry those self-defense items.

Between 2017 and 2019, four Citrus Connection bus drivers were physically attacked, and 18 drivers were verbally abused.

Citrus Connection does not allow drivers to carry guns.

The transit authority has a ridership of more than 1 million each year.