10 Investigates revealed how some government workers have been abusing their ability to see your personal information in a state-run database. 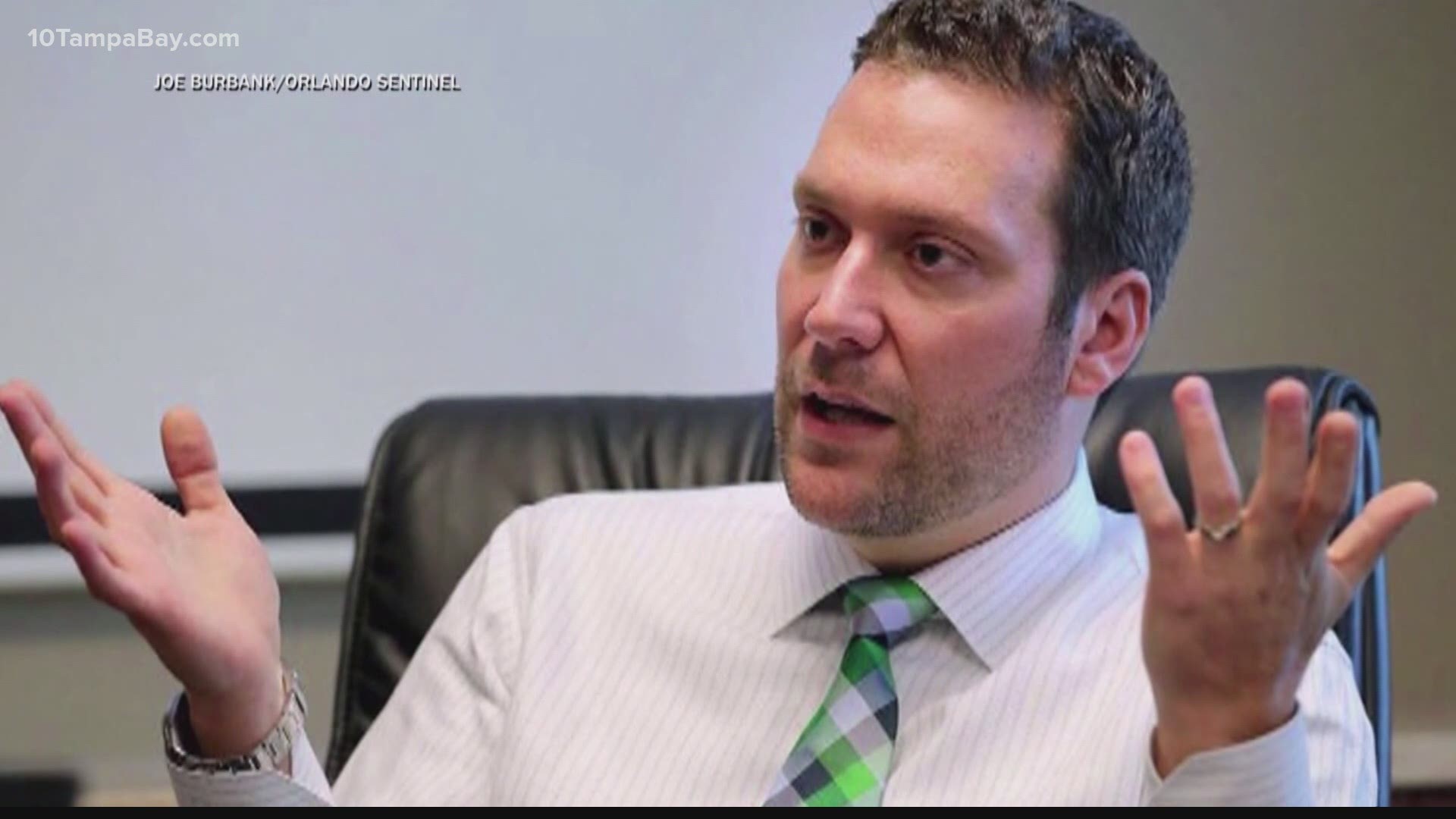 TALLAHASSEE, Fla. — Florida Gov. Ron DeSantis signed a bill into law on Monday that was introduced in response to 10 Investigates’ story “Abuse of Access.”

The law will change training for every law enforcement officer in the state.

Our November 2020 investigation showed how some government workers, including law enforcement officers, were abusing their access to your sensitive personal information contained in Florida’s Driver and Vehicle Information Database, known as DAVID.

“It’s information that obviously could be used in identity theft, or it could be used for some nefarious purpose if it was leaked out,” Lakeland Police Chief Ruben Garcia explained to 10 Investigates last year.

Eva Kennedy’s ex-boyfriend, a child support program operations analyst at the Florida Department of Revenue, used DAVID to look her up in 2019.

“It’s kind of odd that he would just seek me out after 20-something years to find out where I’m at and what I’m doing,” Kennedy said last year.

“Thank you and your colleagues for letting the rest of us know that this, occasionally, is an issue,” State Senator Ed Hooper of Palm Harbor told 10 Investigates’ Jenna Bourne after introducing the bill in February.

The law will help prevent people from misusing state databases like DAVID in two ways: First, it will quadruple penalties for government workers who misuse electronic databases from $500 to $2,000. Second, it will require officers to get more training on how to use those databases appropriately.

“To me, repetition is a form of emphasis. So at least now, initially and every year, every sworn officer is going to know that this database is there for a reason. And it’s there for only that reason and nothing else. Stay out of it unless you are there for the reason that it was intended to do,” said Hooper in February.

The bill passed unanimously in both the state House and Senate earlier this year.