On day 46 of SunPass disruptions, the state confirms what 10Investigates first reported weeks ago: that the troubled contractor in charge of the system overhaul won't collect payment until things are fixed. 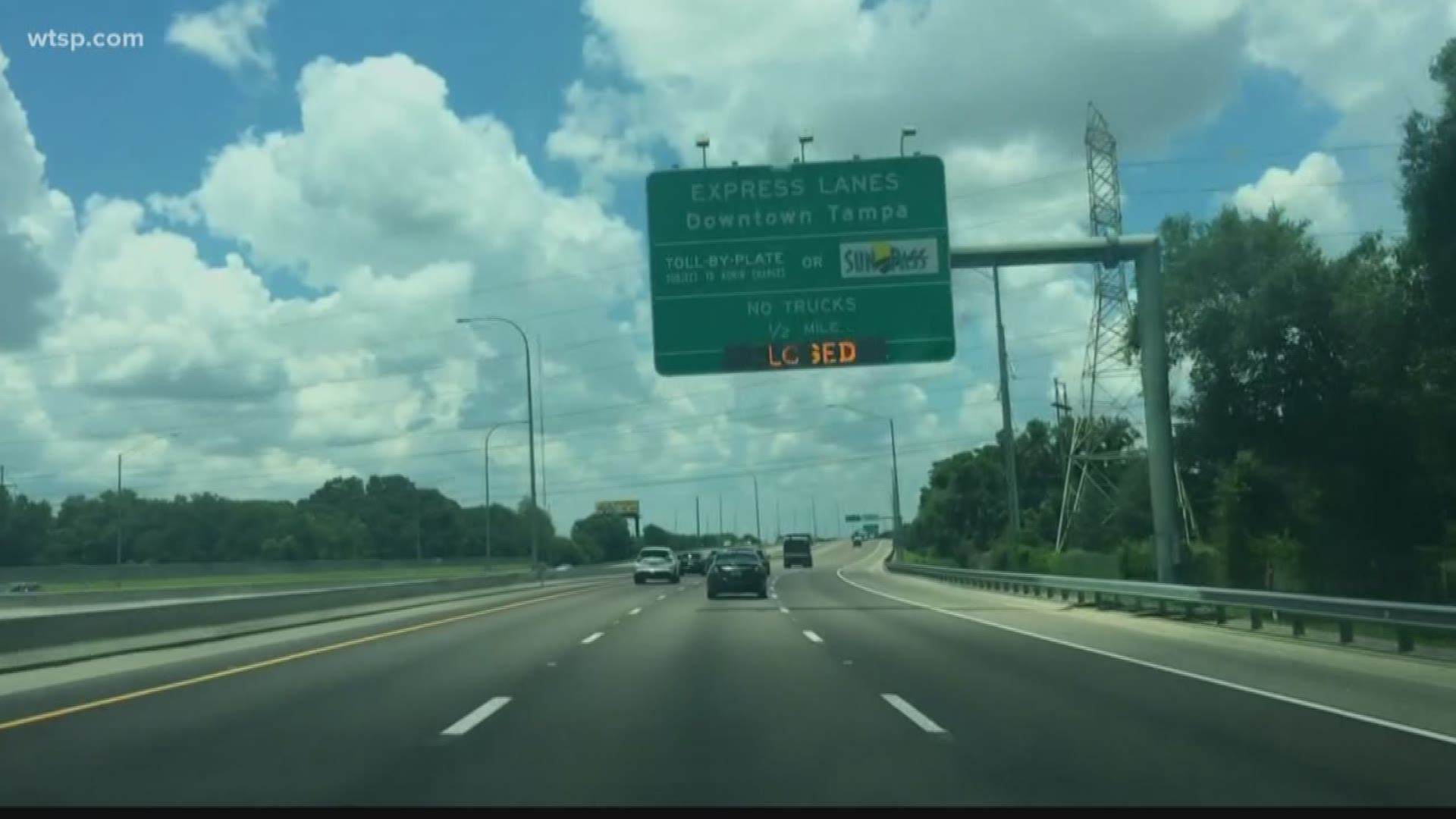 TAMPA BAY, Fla. – As millions of Florida drivers continue to wait for more than a month's worth of tolls to hit their SunPass accounts, the state continues to struggle with both the mechanics and the optics of its bungled electronic tolling overhaul. Several industry insiders confirm to 10Investigates the state has yet to make a significant reduction in its massive backlog of more than 100 million toll transactions, dating back to early June.

On Monday, the Florida Department of Transportation (FDOT) informed contractor Conduent it would not be paid for any of hundreds of millions of dollars remaining on its SunPass deal until "Conduent has demonstrated the consistent ability to timely and accurately process current transactions, eliminate the backlog, and provide a full financial reconciliation for each day's activity" so the Florida Turnpike Enterprise (FTE) can remit payments to the state's other tolling agencies.

10Investigates has also learned the state's problems go beyond a massive SunPass backlog; FDOT and FTE have also been unable to process toll-by-plate transactions, which account for at least 20 percent of eleectronic toll transactions.

That means tens of millions of dollars in tolls could surprise drivers at a later time – in particular, tourists and drivers without a SunPass – or they could go uncollected by the agencies that depend on tolling revenue to pay off construction bonds.

10Investigates first exposed SunPass’ massive behind-the-scenes problems on June 19, and has since broken the news of how the state should have known about its contractor’s troubled past in five other states, how it appeared Gov. Rick Scott was unaware of the problems, and how FDOT kept awarding more money to the politically-connected contractor even as warning signs started to appear.

Several state lawmakers have shared their frustrations with 10Investigates privately, echoing drivers’ concerns as the disruptions will soon approach their eighth week. 10News viewers continue to complain of website and account problems, despite assurances from FDOT and FTE those issues were under control.

The state has failed to respond to numerous 10Investigates questions and records requests over the past month, choosing to release information almost-exclusively through optimistic press releases.

But late Friday, FTE finally responded to an eight-day-old question about contractor Conduent’s deal that had grown from $287 million to $343 million. An agency spokesperson stated many of the new allocations to Conduent were required costs that would have had to been paid to previous vendors, if not Conduent. The spokesperson repeated several times that the contract is “performance-based.”

FTE and FDOT still have not responded to a handful of other specific questions and records requests, dating back to June 19, the week 10Investigates first started exposing the depth of the problems and the state’s attempt to downplay them.

Requests for information to the governor’s office have also provided few specifics, other than promises to hold Conduent accountable.

However, in 2016, the state auditor found the Conduent deal lacked sufficient financial penalties for non-compliance. An FTE spokesperson said the state was still “exploring” its options regarding penalties.