The first firefighter to sue over benefits under Florida's new cancer law had a hearing Monday. 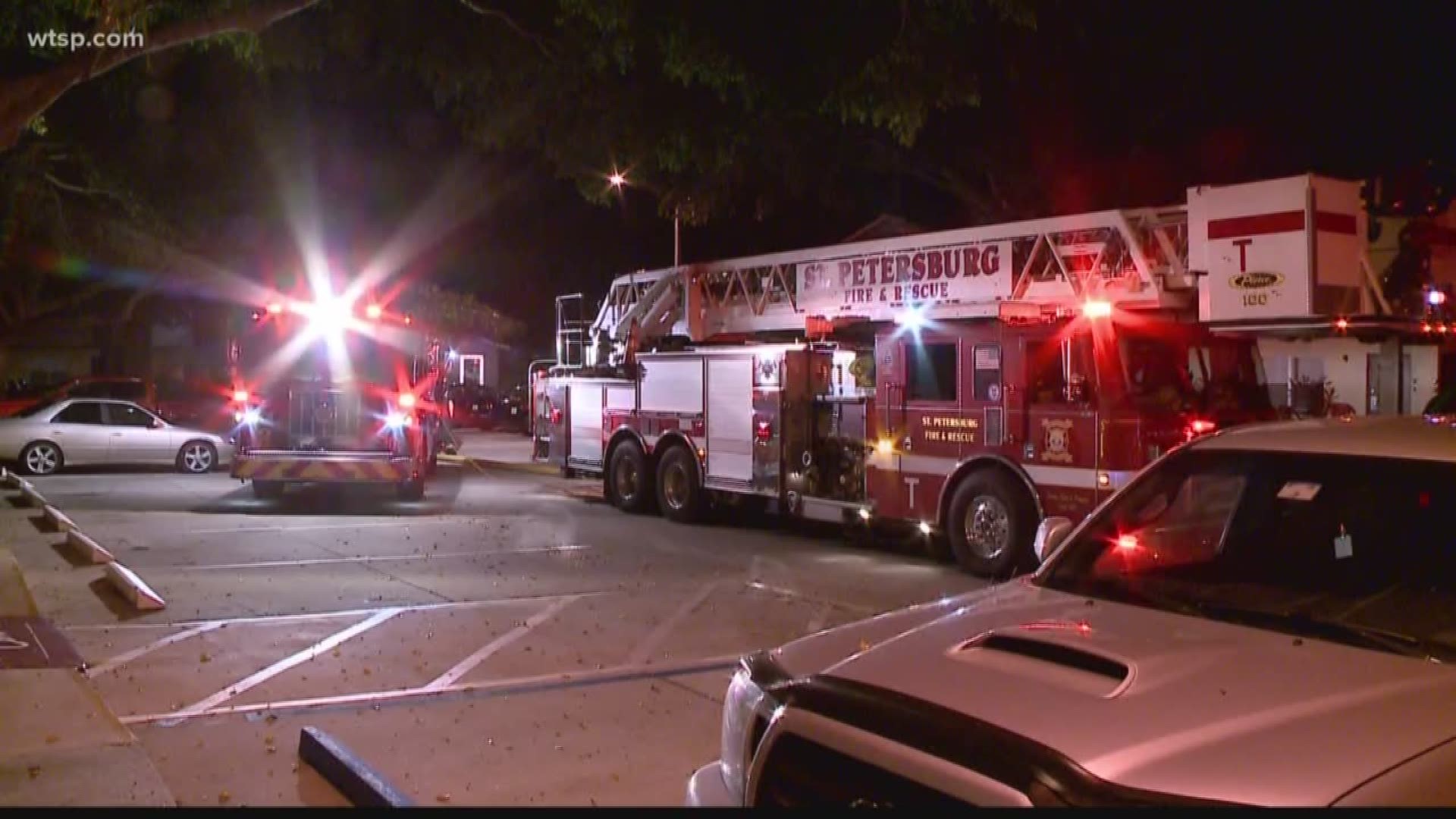 The city of St. Petersburg denied his requests for benefits, so he filed a lawsuit in August. The city denied his benefits because he was diagnosed before the law went into effect on July 1.

Lt. Francis worked for the fire department for more than 16 years. On Monday, the judge said he wanted to take the case under advisement.

He asked each party to prepare an order of judgment and get to him by the end of the week. He will then research and make his decision.

We talked with Lt. Francis after the hearing. He said he's happy it's moving.

"There's probably close to 30,000 others that are across the state waiting to see what happens with this case. Fortunately or unfortunately, I'm the first one and everything after that will move on from here," said Francis.

None of those have gone to court yet.

For complete coverage of firefighters and cancer risks, click here.