Some teachers worry about proposed changes to Florida civics lessons

Groups are raising red flags about proposed changes to how civics are taught in Florida schools, saying they say could remove critical thinking and add bias. 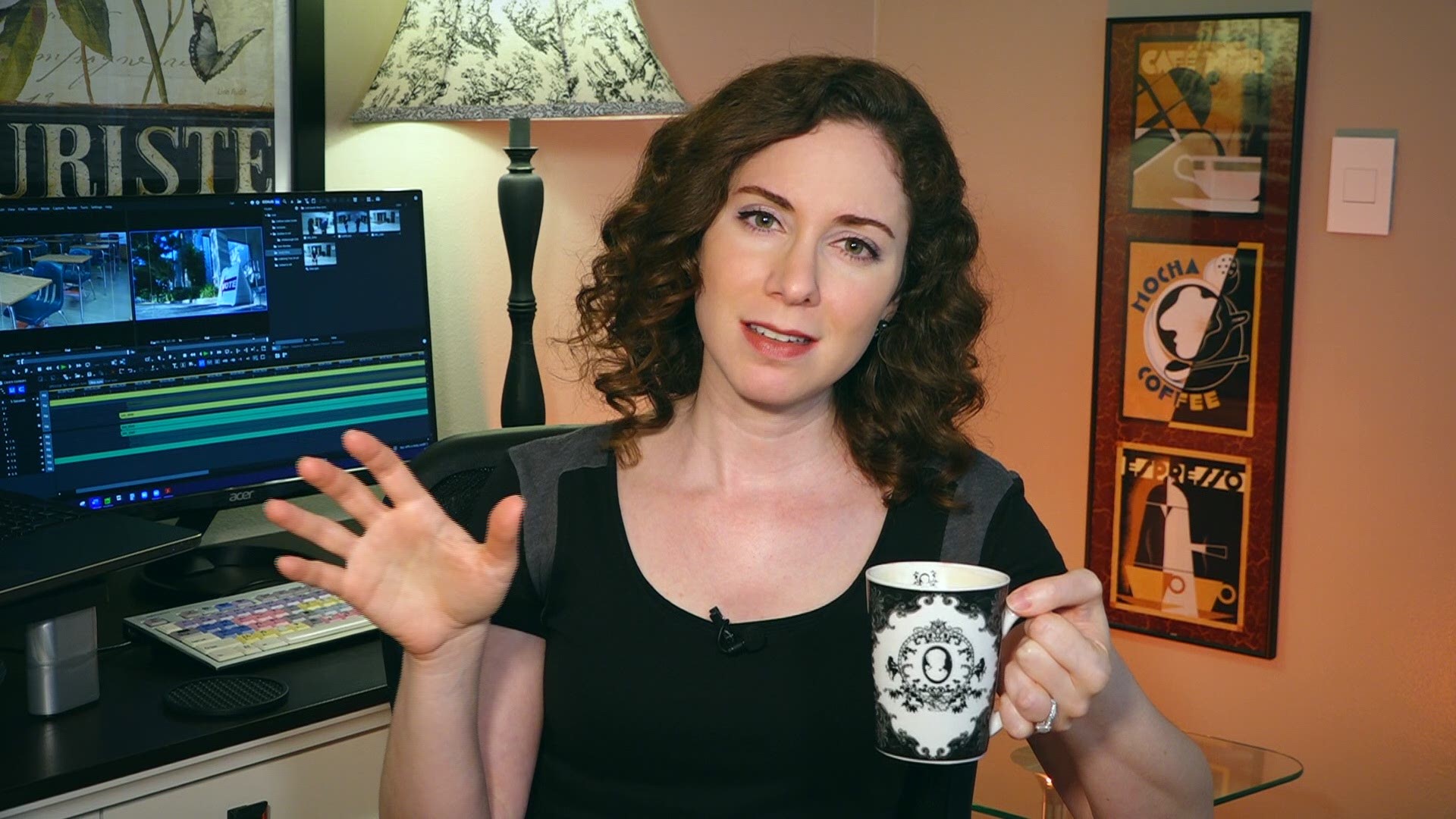 Some educators are raising red flags about proposed changes to how civics are taught in Florida schools, saying they say could remove critical thinking and add bias.

If the current draft of revised civics standards gets approved by the Florida Board of Education as-is, students would no longer learn the differences between America’s political parties, how to evaluate candidates, or conduct a mock election.

Evie Worsley, who just finished her first civics class in 7th grade this past school year at Bartow Middle in Polk County, said it’s easy to see the importance of learning how our government works.

“It helps you give a say in how the country is ran,” the 12-year-old told 10 Investigates.

Florida Governor Ron DeSantis has been vocal about his administration’s efforts to expand civics education for students like Evie.

He signed this bill into law in 2019 instructing the Florida Department of Education to review the state’s civics standards.

In the new proposed standards the department came up with this year, most of the changes raising eyebrows among educators happened in 7th grade, so we’re going to focus our attention there.

“I’ll understand more whenever I’m voting, what the Democrats and Republicans are, who they are,” said Evie.

Not necessarily. In the current draft of revised civics standards, students like Evie won’t learn that anymore.

The current standard requiring that 7th graders learn to “Identify America’s current political parties, and illustrate their ideas about government” would be eliminated.

10 Investigates wanted to ask the Florida Department of Education’s K-12 Chancellor Jacob Oliva about that, so we showed up to a Standards Listening Tour stop in Kissimmee last week.

“I did check to see if that standard was just moved to a different grade, and it wasn’t. It’s just been eliminated,” said Jenna.

Another standard that would get cut, if the current draft of civics standards gets approved: 7th graders would not learn to “evaluate candidates for political office by analyzing their qualifications, experience, issue-based platforms, debates, and political ads” anymore.

Instead, they would only learn to “identify the constitutional qualifications required to hold federal and state office.”

And 7th graders wouldn’t “conduct a mock election to demonstrate the voting process and its impact on a school, community, or local level” anymore.

That standard would be replaced with one requiring them to “compare the election and voting process at the community, local, state and federal levels.”

“We live in a hotly tested political climate right now. People are on edge about a lot of things. So, I can understand not wanting to use actual candidates that are running for president, or governor, or something like that. But I think for students to get the experience of conducting a mock election is still an important one – even if we use a Candidate A and a Candidate B, or even if we use it with people in our school in our student councils or student governments,” Goble-Smith told 10 Investigates.

“There is some issue with the objectivity of some of the standards. They give students foregone conclusions,” said Goble-Smith.

Some of the proposed standards shift from teaching students to compare different governing strategies to teaching that the American way is the best way.

So, instead of the current standard of learning to “compare different forms of government,” 7th graders would be taught to “analyze the advantages of the United States constitutional republic to other forms of government in safeguarding liberty, freedom and a representative government.”

Instead of learning to “compare parliamentary, federal, confederal, and unitary systems of government,” 7th graders would have to “explain the advantages of a federal system of government over other systems in balancing local sovereignty with national unity and protecting against authoritarianism.”

The new proposed standards would also add a new benchmark requiring 7th graders to “explain the advantages of capitalism and a free market system over government controlled economic systems (e.g. socialism and communism) in generating economic prosperity for all citizens.”

Another brand-new benchmark would require 7th grade students to “explain why the Electoral College is essential to the United States’ constitutional republic.”

“Any good teacher would tell you that part of our job is to play devil’s advocate and to have students look at both sides of any issue. So, any social studies teacher would say, what are the advantages and what are the disadvantages?” said Goble-Smith.

In an April 9 workshop for teachers, curriculum specialists and other stakeholders, some commenters expressed concerns about “nationalism” and bias in the proposed standards.

One commenter said, “It is our job as educators to teach children how to think, not what to think.”

And several people questioned who wrote the new standards.

“Who created the revisions to Civics standards? If it was an expert panel, what are the names of the individuals or organizations on the panel?” asked one commenter.

10 Investigates started asking the Florida Department of Education’s communications office that same question back in April.

After two months of asking and no names, we asked Chancellor Oliva in-person after the Standards Listening Tour event in Kissimmee wrapped up.

“It’s reflective of teachers across the state of Florida. So, we have elementary, middle and high school teachers from all over the state,” said Oliva. “And we also ask some national stakeholders to review their work.”

“Is there anywhere the public can find the names of these people who are on these expert work groups?” asked Jenna.

10 Investigates got the list of names from the Florida Department of Education the next day.

They’re teachers and curriculum experts from around Florida, plus someone the department identifies as a “charter school rep.”

10 Investigates has not been able to track down any details about that charter school representative and the Department of Education has not yet responded to our request for more information about her.

But who are the “national stakeholders” that, according to Oliva, review the expert group’s work?

The Florida Department of Education named three: The Bill of Rights Institute, Hillsdale College, and the Florida Joint Center for Citizenship.

The Bill of Rights Institute is based in Virginia and tax records show it receives funding from the Koch family, known for supporting libertarian and conservative causes.

The institute did not respond to 10 Investigates’ questions, but its website says it “does not take partisan positions.”

Hillsdale College is a private Christian school in Michigan.

It has ties to former President Donald Trump’s former Education Secretary Betsy DeVos, according to The Washington Post, Politico, and The Guardian.

It also receives funding from the Charles Koch Foundation.

A Hillsdale College spokesperson replied to 10 Investigates’ questions with its own questions about how we intended to characterize its ties to DeVos and the Charles Koch Foundation.

She did not answer any of the questions we sent.

“We are strictly non-partisan and we work hard to ensure that we maintain that stance,” Dr. Stephen Masyada, who directs the Florida Joint Center for Citizenship and The Lou Frey Institute, told 10 Investigates in an email. “Currently, we are represented on the committee tasked with suggesting revisions to the state benchmarks, along with a number of teachers and district supervisors. Our role is to provide feedback and suggestions; we have no say on the final product.”

Both UF and UCF also get funding from the Charles Koch Foundation.

Oliva said the Department of Education will take feedback from the public into consideration and post the final version of its proposed new civics standards here by the end of June.

They’ll present the final version to the State Board of Education for approval in July.