Recently, a couple in Missouri found out their unborn baby tested positive for meth after they learned they were living in a former drug lab. 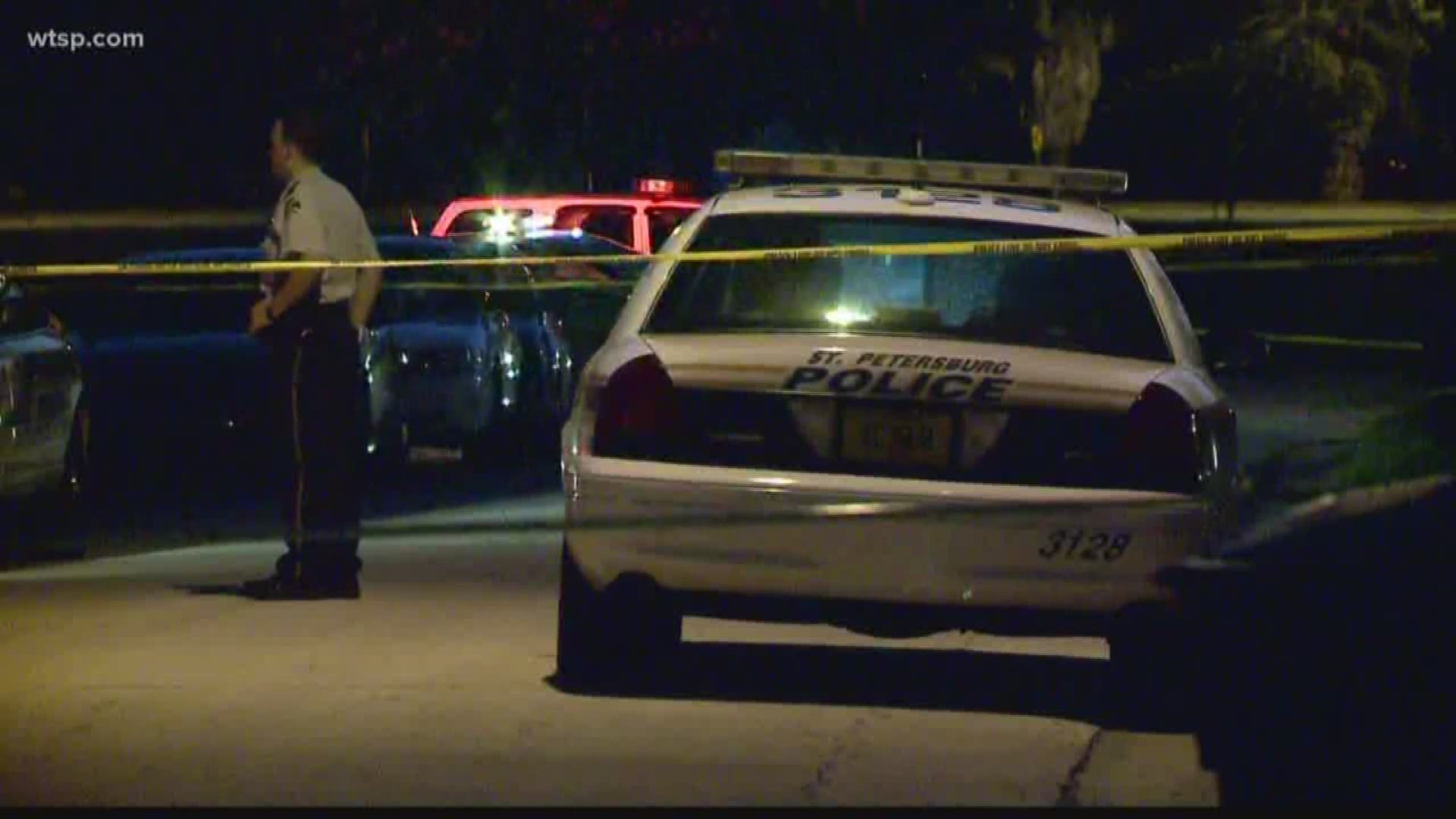 Living in a home that used to be a drug lab can mean dealing with skin irritation, respiratory issues and even behavior problems.

Hundreds of homes in Florida were seized as drug labs, but some of their new homeowners say they never knew of their house's history. Florida is also one of 23 states that don't have laws specifically pertaining to drug lab cleanup.

The conversation over former drug labs reignited Monday after an investigation out of Missouri found a couple's unborn baby tested positive for meth. The soon-to-be parents said they were never told their home used to be a meth lab.

The couple found their home's address on a list of 2013 meth lab seizures. Recent testing showed the home's ventilation system is heavily contaminated with methamphetamine and meth-making residue.

The home is now abandoned, and the couple had to leave behind personal pictures, new furniture and much of the nursery they just created for their baby.

RELATED: These parents had no clue they were living in a former meth lab, now their unborn baby has tested positive for meth

RELATED: These Florida homeowners say they were never told their houses used to be drug labs

RELATED: Hundreds of former drug labs are in Florida. Their new homeowners say they were never informed

10Investigates revealed in February that there have been at least 869 homes seized in the state of Florida, according to the U.S. Drug Enforcement Agency.

The sometimes hidden history of homes is what lead Roy Condrey to create DiedInHouse.com. The site lets current and future homeowners and renters buy a report for a particular address to find out if anyone died there, if there was fire damage and if the address was listed as a former drug lab by the DEA.

How you can check your home's history:

Is my home a former drug lab?

Search the federal Drug Enforcement Administration's national database. Keep in mind: The DEA's database only lists homes that have been reported by law enforcement. If officers didn't report it, the DEA doesn't have a record of the home.

What if I find out my home used to be a drug lab?