Gov. DeSantis says those responsible for Largo toddler's death 'will be held accountable'

Florida's new governor called the death of 2-year-old Jordan Belliveau "a tragedy." Prosecutors believe the boy died at the hands of his mother. 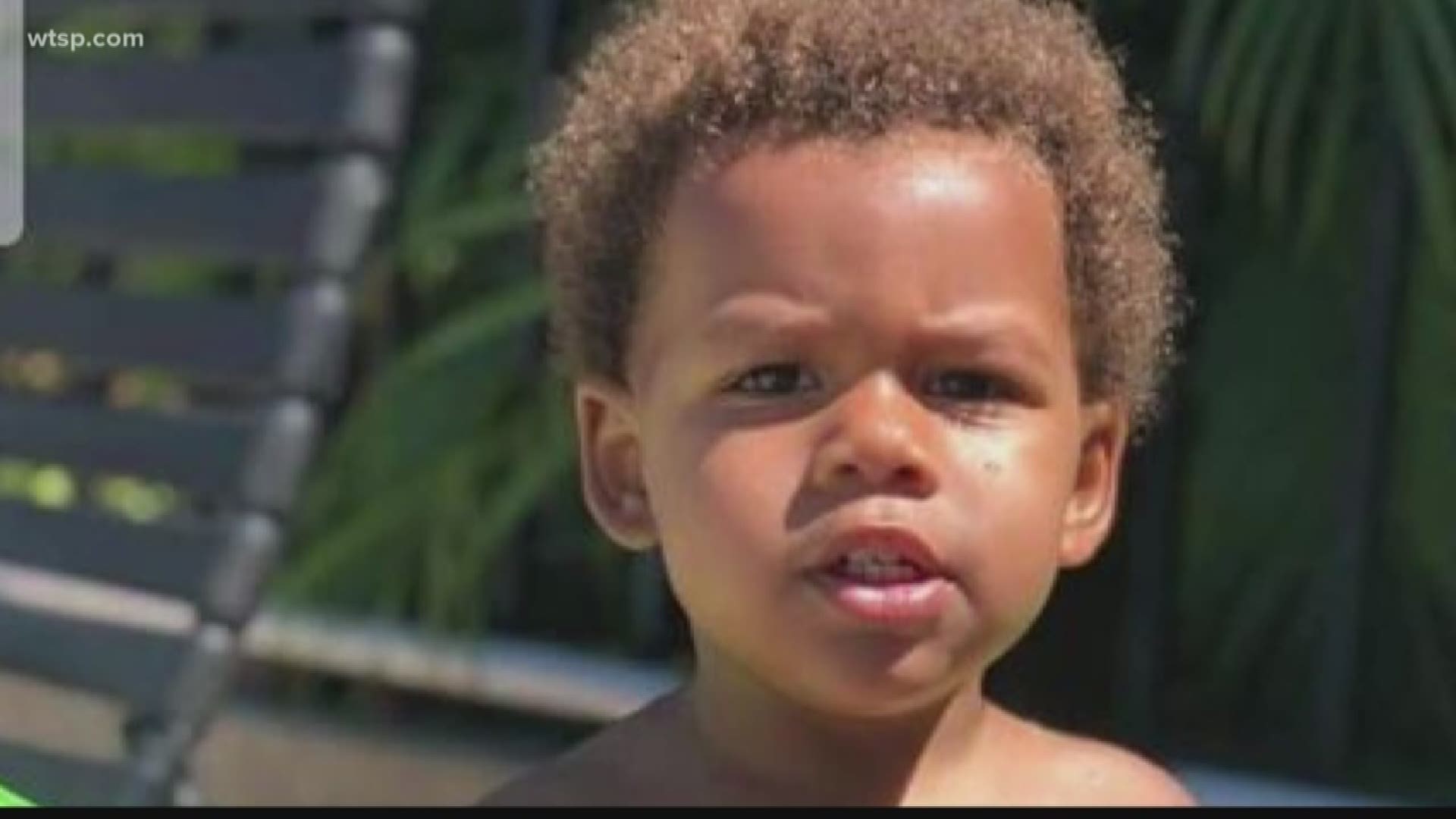 Newly-released documents from the Florida Department of Children and Families say numerous warning signs were ignored and case policies weren't followed before the death of 2-year-old Jordan Belliveau Jr.

"I appreciate (DCF) Secretary Poppell for taking swift action to address the findings of the report in his first week on the job," DeSantis said. "Secretary Poppell has my full support to immediately conduct a comprehensive assessment of the Pinellas County child welfare system. Those responsible will be held accountable."

In early September 2018, the toddler's body was found in a wooded area in Largo. Two days earlier, the boy's mother, 21-year-old Charisse Stinson, reported him missing.

Stinson told police that she had been assaulted by a stranger and Belliveau had been kidnapped. Prosecutors believe Stinson made up the story and hurt herself to sell it. An indictment of Stinson from October 2018 says Belliveau died from either blunt trauma or asphyxiation.

Stinson was charged with first-degree murder and making a false report to a law enforcement officer.

DCF's special review, released Wednesday, said warning signs about domestic abuse were missed, there was a lack of communication and interaction between all parties involved in Belliveau's care and no one objected to the boy being reunited with his parents months before his death.

Click here to read more about the findings, which were made available to 10Investigates.