'It is cheating our military families and our taxpayers' 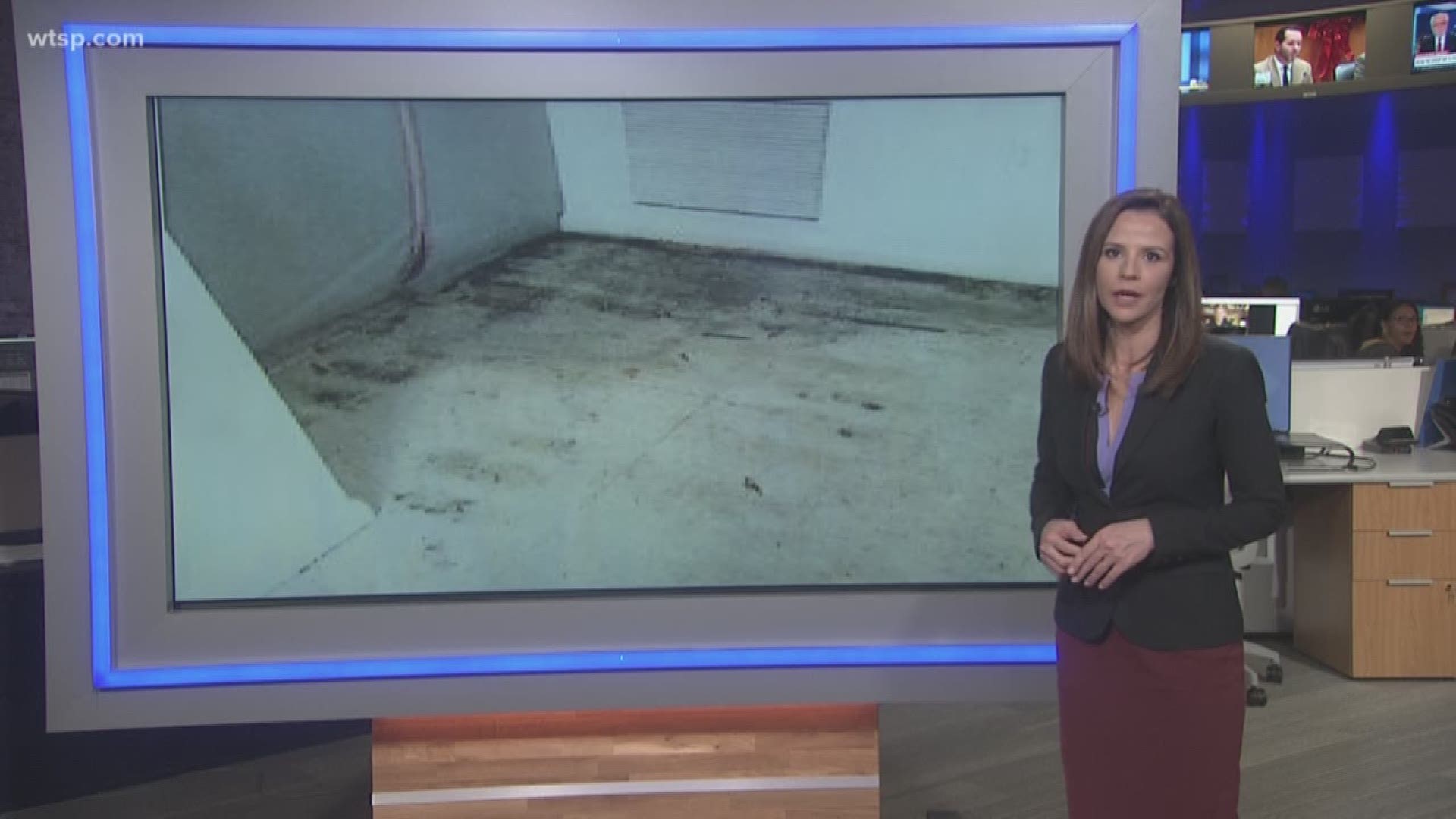 TAMPA, Fla. — 241 homes on MacDill Air Force Base that were built by the Air Force prior to privatization have “systemic moisture issues” according to the Secretary of the Air Force.

Secretary Barbara Barrett says that’s due to breaches or lack of vapor barriers.

The homes are now owned by private housing company, Clark Realty Capital, under the Military Housing Privatization Initiative and represents about 42% of the units on MacDill.

Newer homes on MacDill AFB constructed after 2000 have also had issues with moisture and mold.

According to Secretary Barrett since 2017, Clark Realty has treated mold and fixed issues with moisture in 294 homes.  Another 68 are scheduled for repairs.  That will cost roughly $11.5 million.

On Thursday, the Presidents or CEOs for five private companies that own or manage military housing testified before the House Armed Services Subcommittee on Readiness. Clark Realty was not there neither was Michaels Management Services which oversees housing management and leasing for Harbor Bay on MacDill.

The head of each company in attendance apologized for what military families have endured.

Families from MacDill Air Force Base have joined others in suing after they say their health suffered because of mold and other health issues in housing.

The companies responsible for military housing have extensive agreements with government and they admitted to making millions and millions of dollars in incentive bonuses.

They told representatives that they have made changes and continue to work to fix problems in housing on military bases.  The CEO of Corvias Group says he considers the gold standard being when a service member can talk with their family about life and not housing problems.

Lawmakers were not satisfied.

"I'm incredibly disappointed that you have failed to live up to your responsibility for taking care of the people that are living in these houses. It is cheating our military families and our taxpayers, and I have seen it firsthand,” said Rep. Kendra Horn from Oklahoma.

A picture of mold inside of a military house sat on an easel behind her.  She asked the head of Balfour Beatty if he would live in that home and he said the picture was unacceptable.

Rep. Chrissy Houlahan from Pennsylvania says she is worried about children forever impacted.

“In the case where there is a child who has been affected by this, who will permanently be disabled because of this, what responsibility do you all have and do you all plan for with your for-profit businesses to make sure that those children and those are being taken care of or do you expect that the government will do that for you?” she asked.

RELATED: 'This is something that we have to make sure we get right:' MacDill AFB commander talks mold problems

RELATED: MacDill hosts 'expert' after complaints of mold, animal infestations in base housing