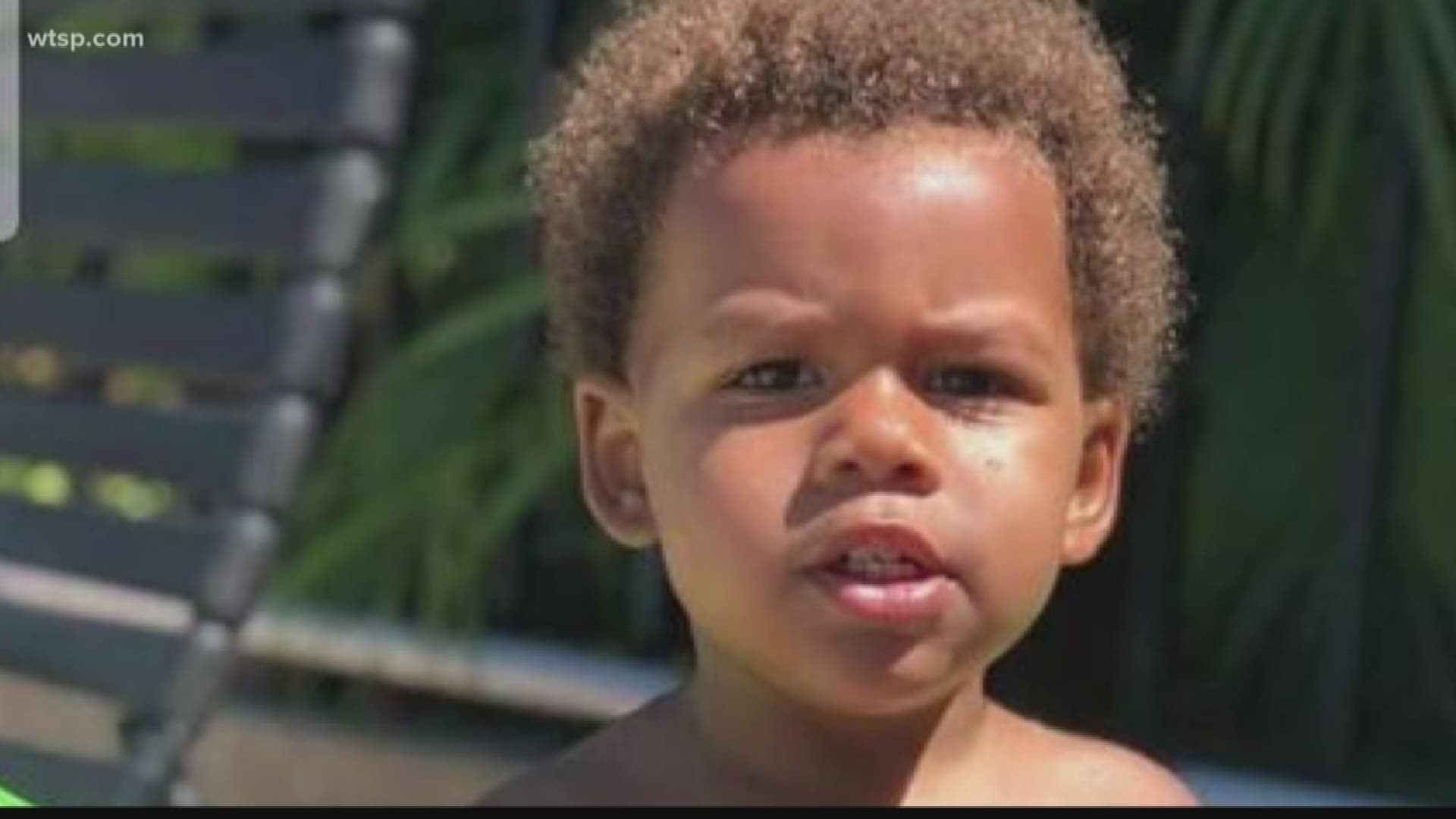 TAMPA, Fla. — A Florida lawmaker has filed a bill to prevent more child deaths -- a day after a government investigation found warning signs were ignored leading up to 2-year-old toddler Jordan Belliveau Jr. being found dead in a wooded area in Largo and his mom getting arrested for his murder.

State Rep. Chris Latvala (R-Clearwater) says his bill, which is called "Jordan's Law," would require the Department of Children and Families to notify local law enforcement agencies of certain people involved in child protective investigations. The goal is to shrink the communication gap between agencies.

"As shown in the report, there were instances that both Jordan's mom and dad were dealing with law enforcement and law enforcement didn't know there was an open child investigation going on," Latvala said while explaining the reasoning behind the bill to 10Investigates.

If passed, the legislation would also authorize law enforcement officers to call the central abuse hotline in some situations and would force the state to develop training requirements to help better identify head trauma and brain injuries in children.