Kava a big deal in St. Petersburg, but what is it? Is it healthy?

The Kava Capital. St. Petersburg's claim to fame could be dangerous to some people. 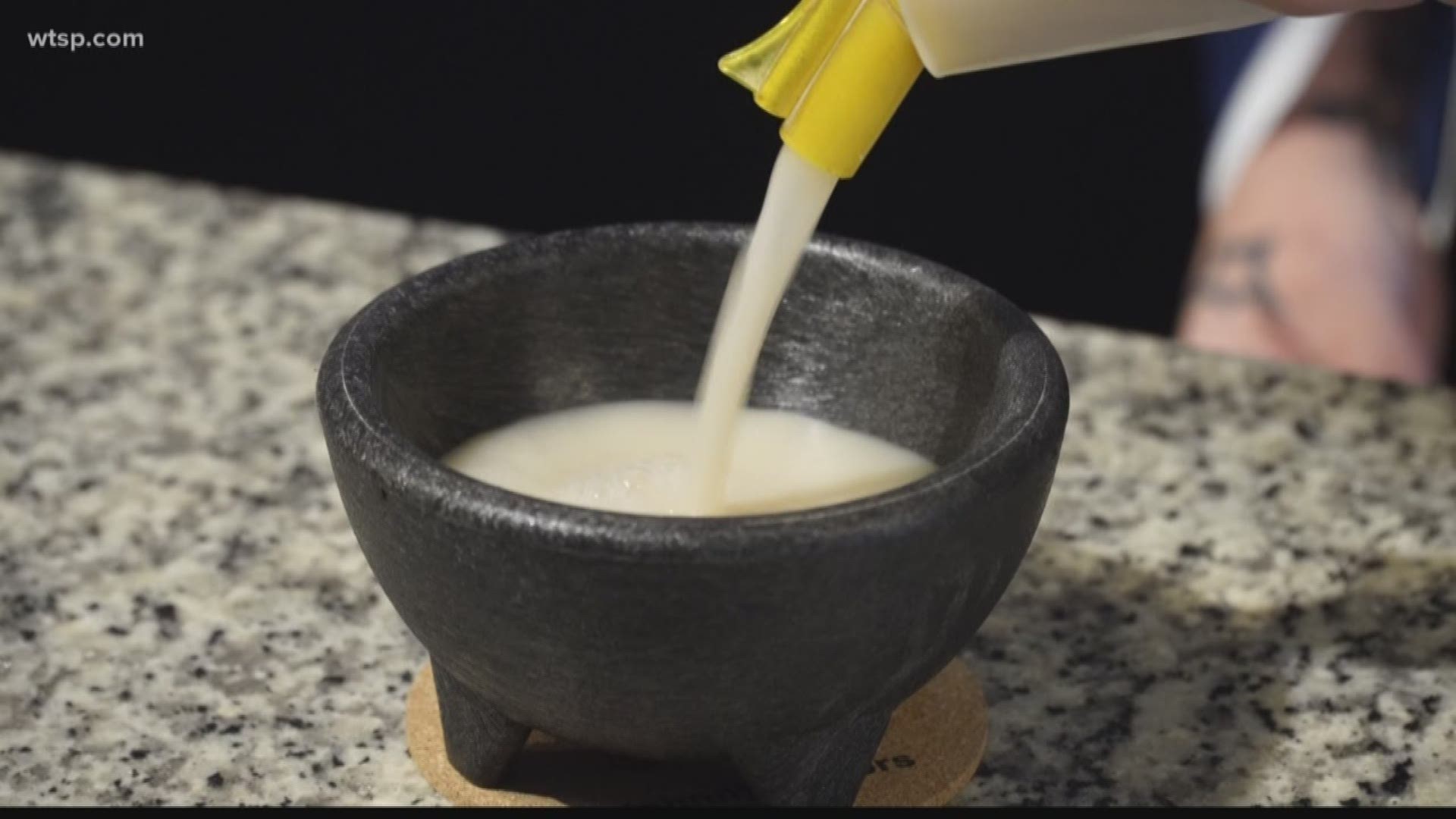 ST. PETERSBURG, Fla. -- It’s sometimes referred to as Muddy Water, but that hasn’t stopped people from drinking it, especially here in the Tampa Bay area.

St. Petersburg has been referred to as the Kava capital of the country. So, what is kava? It’s a tea made from the root of a plant found in the Pacific.

Inside Johnny Vapors on Central Avenue, you’ll find people drinking their Kava concoction from small bowls. Some people turn to the drink as an alternative to alcohol. Others say it helps with pain and has a calming effect.

But does this new craze come with new problems for those who decide to drink it?

“People have to make own decisions practice everything in moderation and always call your doctor," said Jose Silveira, manager of Johnny Vapors. "We’ve never had any incidents or heard anyone had any incidents."

But according to WebMD, drinking Kava can have serious side effects including liver damage.

We went to Florida Poison Control for answers.

“It can relieve anxiety. It has mild euphoric effects,” Dr. Alfred Aleguas said.

Aleguas says the drink appears to be relatively safe and the number of reports linking it to potential liver problems are low.

“They estimate incidents one in 1 million uses per day,” Aleguas said.

He says it’s a social drink and if you decide to sip it, pay attention to your body and the way it reacts.

“It’s like anything else, you take your chances. A lot of herbal supplements aren’t regulated so no way to really regulate it,” Aleguas said.

Back at Johnny Vapors, they say they have only heard good things about the earthy drink and if the look doesn’t deter you from taking a sip then, “If you’re healthy not on any medication stop on by to try it,” Seveira said.

Kava has been banned in several European countries because of reports that it causes liver damage.

Aleguas says it could also cause drowsiness or headaches; that’s why moderation is key.