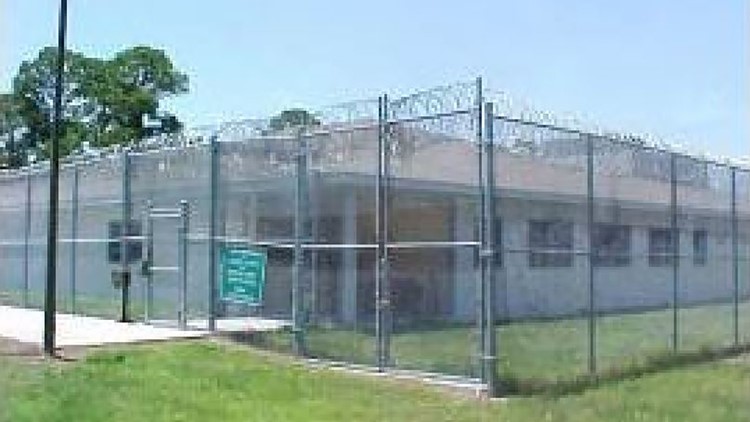 Sexual victimization at Palmetto Youth Academy went up 9% in 6 years, according to federal report

PALMETTO, Fla. — Sexual victimization reported by teens at Palmetto Youth Academy went up 9 percent in six years, according to a newly-released report from the U.S. Department of Justice’s Bureau of Justice Statistics.

The report, Sexual Victimization Reported by Youth in Juvenile Facilities, 2018, found that an estimated 7.1 percent of youth in juvenile facilities nationwide reported being sexually victimized during the prior 12 months – down from 9.5 percent in 2012.

The report’s findings were part of the “National Survey of Youth in Custody, 2018,” which was conducted from March to December in 2018 at 654 juvenile facilities nationwide.

Nationwide, the survey found that the percentage of youth reporting sexual victimization involving another youth declined from 2.5 percent in 2012 to 1.9 percent in 2018; the survey found the percentage of young people reporting sexual victimization by juvenile correctional facility staff declined from 7.7 percent to 5.8 percent.

But one Tampa Bay juvenile residential facility had an increase in reports between the BJS’s 2012 Sexual Victimization report and its new 2018 report.

In 2012, zero percent of young people surveyed at Palmetto Youth Academy reported that they had been sexually victimized in the past year.

The 48-bed facility is operated by TrueCore Behavioral Solutions.

Four juvenile correctional facilities where surveyed youth reported they were sexually victimized are in Tampa Bay:

Highlands Youth Academy has been closed since its contract expired on Oct. 31, according to the Florida Department of Juvenile Justice.

“The Department is looking to procure new services at that program in the future,” FL DJJ Communications Director Amanda Slama told 10Investigates in an email.

“While these youth surveys were being conducted, the Florida Department of Juvenile Justice was not made aware of several of these allegations. The Florida Department of Juvenile Justice has zero tolerance for the victimization of youth. Youth residing in our programs have unrestricted access to both the Florida Abuse Hotline and DJJ’s Central Communications Center Incident Hotline to report sexual victimization and abuse. All allegations are thoroughly investigated by our agency, and DJJ works together with law enforcement, if necessary. Staff are held fully accountable should findings be substantiated, including termination and possible criminal prosecution. These programs, along with all of our programs, are also PREA [Prison Rape Elimination Act] compliant,” FL DJJ Secretary Simone Marstiller told 10Investigates in an emailed statement.

10Investigates has reached out to TrueCore Behavioral Solutions for comment. A representative released the following statement: