Police have been doing bias training for decades, but there’s no hard evidence that it actually makes a difference. Experts say officers should keep trying anyway. 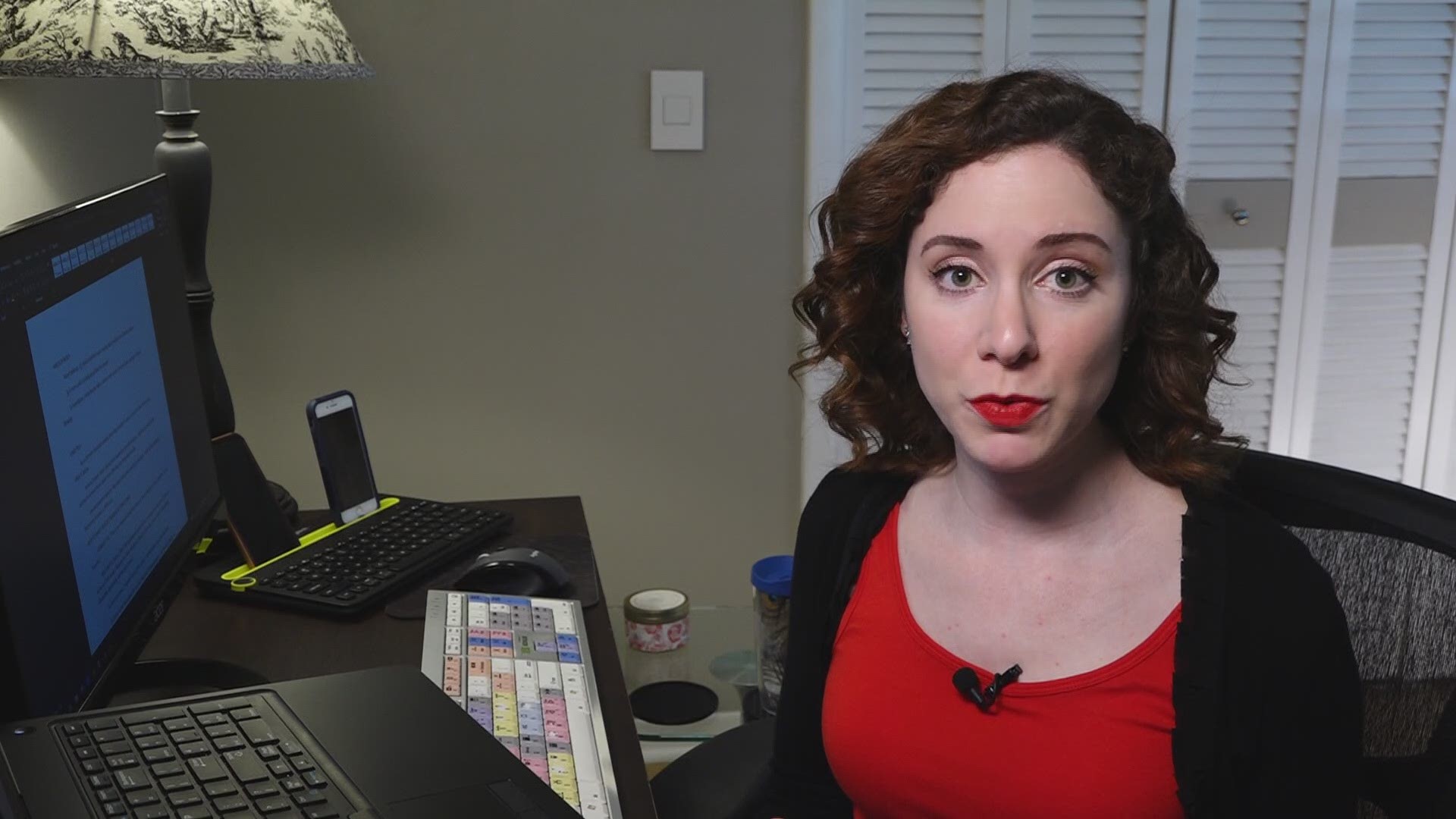 Biased policing: It’s what protesters say is causing Black people to be killed by officers.

Some law enforcement agencies are responding to calls for reform by pledging to increase bias training.

But one big question remains unanswered: Does implicit bias training actually work? We looked into it.

How can implicit bias affect policing?

A bias is a preconceived notion about how certain groups of people behave.

Biases can be based on race, age, gender, sexual orientation, and more.

Bias is not always something people are conscious of; it can be implicit, affecting your decisions without you realizing it.

“Implicit bias can impact on an officer’s behavior outside of her conscious awareness. It might impact on requests for consent to search, what individuals are selected for detention, how to handle a group of kids on the corner – it can impact a lot of behaviors,” said University of South Florida criminology professor Dr. Lorie Fridell, who developed the Fair and Impartial Policing program.

Fridell said a common misunderstanding about bias training for police is that it is about eliminating officers’ biases.

Instead, trainers teach officers to be aware that they have biases, and how to control their actions to prevent those biases from affecting how they treat people.

A 2012 study found police officers in a lab simulation shot Black targets more quickly than people of other races.

They were also faster to shoot people who were Latino than white people or Asian people.

The study found, “When we ask police officers directly, ‘Who looks criminal?,’ they choose more Black faces than white faces. The more stereotypically Black a face appears, the more likely officers are to report that the face looks criminal.”

“Well, we all have our bias. So, let’s, first of all, just [say that] right off the top there. But it’s to make sure that officers are doing the right thing out there. And that’s monitored several ways, by complaints, by traffic stops,” said Chief Holloway.

St. Pete is one of several local agencies that trains more frequently than the minimum standard set by Florida law.

The state requires sworn law enforcement officers to get bias training when they’re recruits…and every four years after that.

St. Pete is one of several local agencies that trains more frequently than the minimum standard set by Florida law.

The state requires sworn law enforcement officers to get bias training when they’re recruits, and then every four years after that.

The course also uses role-play to help officers practice how to minimize conflict.

The copyright at the bottom of each page shows the training was written in 2001; all the references are more than 20 years old.

While the state requires bias training every four years, some local law enforcement agencies do it more often.

In 2017, the Commission on Accreditation for Law Enforcement Agencies, or CALEA, changed its standard to require bias training annually -- which is why the Polk County Sheriff’s Office says it made the switch.

Why there’s no proof that implicit bias policing training works

Law enforcement agencies have been doing bias training for decades, with no hard evidence that proves it makes a difference.

“There’s no empirical study that I know of that really lets us know whether or not it works,” said Bobcat Training & Consulting President and CEO Bob Stewart.

10 Tampa Bay asked Dr. Fridell why there isn’t solid research yet on whether the training works.

“I think it would be impossible for researchers to isolate those high discretion decisions to see if implicit bias awareness training actually impacts on those decisions,” said Fridell.

She says that doesn’t mean law enforcement agencies should ditch the training.

“We’re hearing a lot of frustrations, very understandable frustrations from community members in the wake of George Floyd’s killing. How come, if we’ve had these reforms, particularly since Ferguson, how come we’re not seeing good policing out there? Reformed policing? And I have to say, implicit bias awareness training is just one part of the reform effort. And, really important to our model, training the line-level personnel is important. But what’s really important is what’s happening at the command level,” said Fridell.

That’s why some trainers, like Stewart, focus on supervisors and command staff.

“What do we look for and where do we look to see biased behavior in subordinates? And the second part of that is, how to sit down with a subordinate and have a discussion about what you may see that leads you to believe that there may be bias existing in their field activities,” said Stewart.

“You asked if it works. We know that not addressing it doesn’t work. And so, while we’re waiting for more studies to come out and say whether it’s effective in actually reducing the number of, particularly, Black men killed that are unarmed, I think that the prevention approach that Dr. Nelson is speaking to is much more effective than waiting until something happens and then saying, OK, let’s go into the community,” said Dr. Yusef.