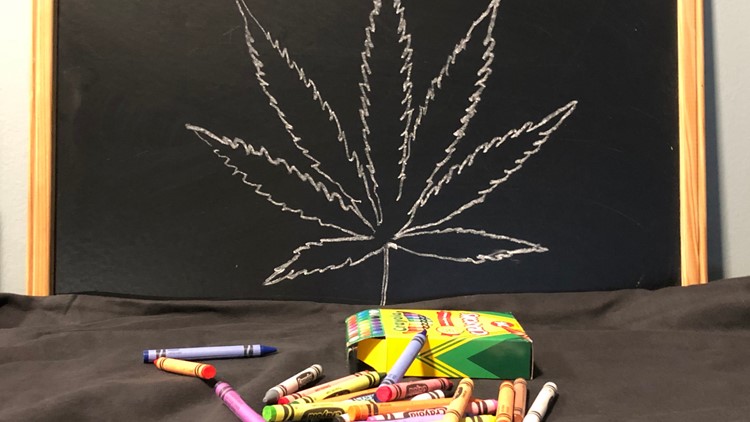 In September, 10Investigates reported nine out of 10 local school districts were not following a medical marijuana law that went into effect more than two years ago.

Meant to help sick kids, the law requires each district school board to adopt a policy allowing students who need medical marijuana to take their medication during the school day.

The Florida Department of Education took action because of 10Investigates’ story, notifying all school districts in the state that they must adopt compliant medical marijuana policies by the end of the year.

Sarasota County was one of five school districts statewide to miss that deadline, according to the Florida Department of Education.

“The School Board is required to publicly note any new policies implemented by the school district prior to their adoption. The School Board approved a medical marijuana policy during their last Board meeting in November 2019,” Sarasota County Schools spokesperson Kelsey Whealy told 10Investigates in an email. “Given the 30-day notice… [the Thursday] Board meeting is the earliest opportunity for the policy to be approved.”

“The Liberty County School District ran into a few issues when trying to adopt the medical marijuana policy. Thus, we were unable to meet the deadline in December. This occurred because Neola, the Policy Group with whom we contract, refused to create this policy… That being said, we obviously went against the recommendation of NEOLA and adopted a Medical Marijuana Policy without them. Unfortunately, their legal opinion did delay matters,” Liberty County School District Assistant Superintendent Aaron Day told 10Investigates in an email.

Henry County School Board Administrative Secretary Beverly Thompson said the board will consider a medical marijuana policy at its next meeting, and then the policy will be up for adoption in February.