The consultant issued her resignation hours after 10Investigates revealed how she suggested more transparency on FDOT's SunPass meltdown, but state leaders quashed the approach. 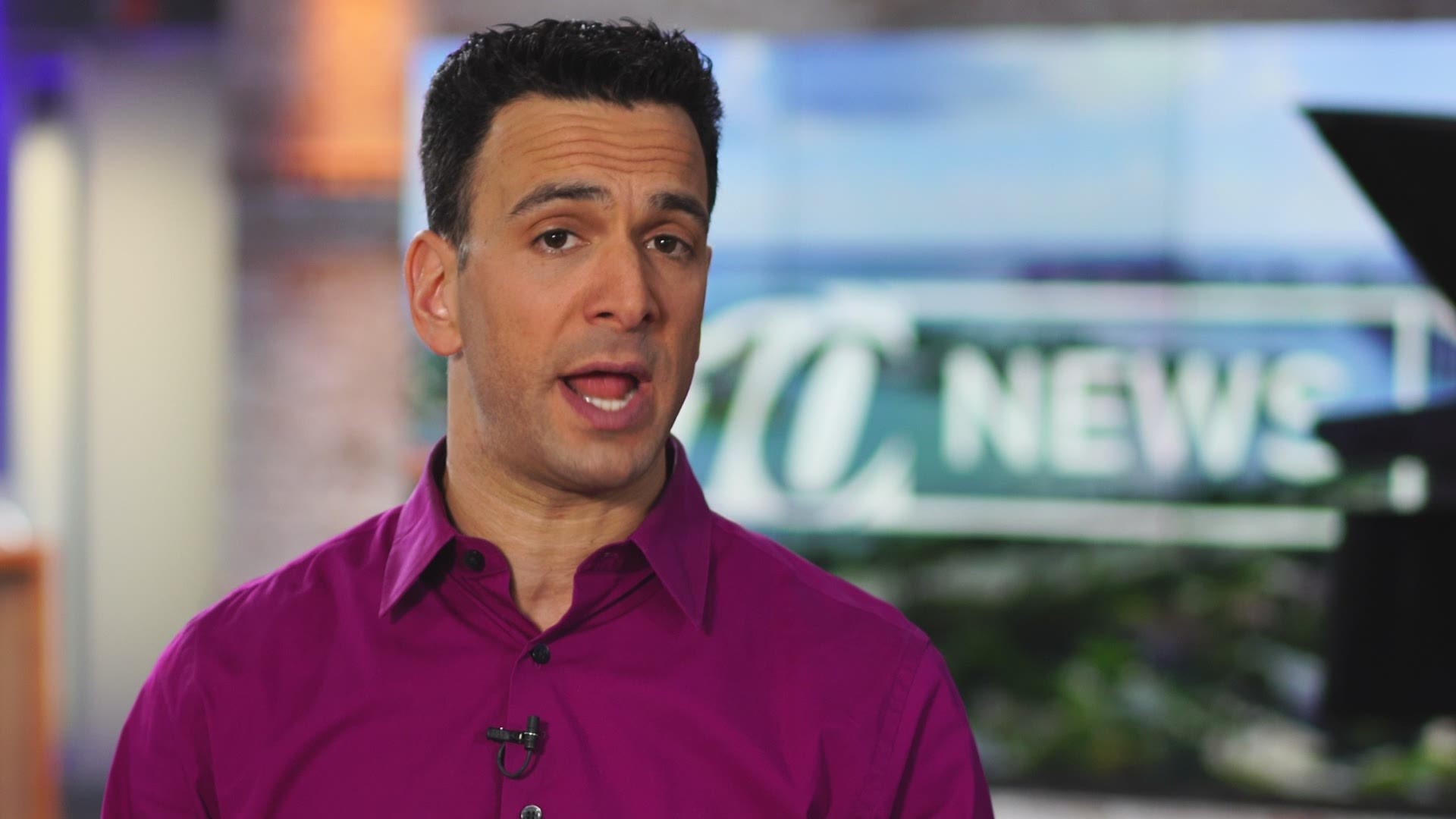 ST. PETERSBURG, Fla. -- Hours after 10Investigates revealed a concerted effort by the Florida Department of Transportation to downplay its SunPass crisis, the agency abruptly announced the end of its relationship with a longtime consultant who in June, who had unsuccessfully suggested the agency be more transparent on the growing problems.

On Wednesday, 10Investigates reported on internal FDOT emails from mid-June that revealed how the agency developed its response to questions from SunPass customers and media outlets, including 10News.

"We are also disappointed by these first few days...the rollout of the new system should have been far better," Yarbrough suggested writing to SunPass customers on June 12.

But FDOT executives instead decided for a less detailed, less conciliatory approach to its customer email update sent to millions of SunPass account-holders.

A week later, 10Investigates broke the news that FDOT had not processed any tolls statewide since the start of the month and its backlog of unprocessed transactions had grown to 50 million. A month later, the state continues to refuse to acknowledge the depth of its problems, estimated by 10Investigates to include a backlog of now approximately 133 million transactions.

This is a chart of FDOT's toll backlog, now estimated somewhere north of 132 million transactions. Exclusive from 10Investigates.

Other SunPass developments exposed by 10Investigates:

State Representative Janet Cruz, D-Tampa, also penned a letter to Gov. Rick Scott Wednesday, calling for a full investigation into the contract and the forgiveness of more than $100 million in toll charges that are stuck in a backlog.

She told 10Investigates that "Tollgate" outraged her - not just for the system failure, but also the state's failure to communicate with the public and State House members.