The State of Florida has taken a step forward when it comes to releasing data on coronavirus cases in the state’s long-term care facilities. 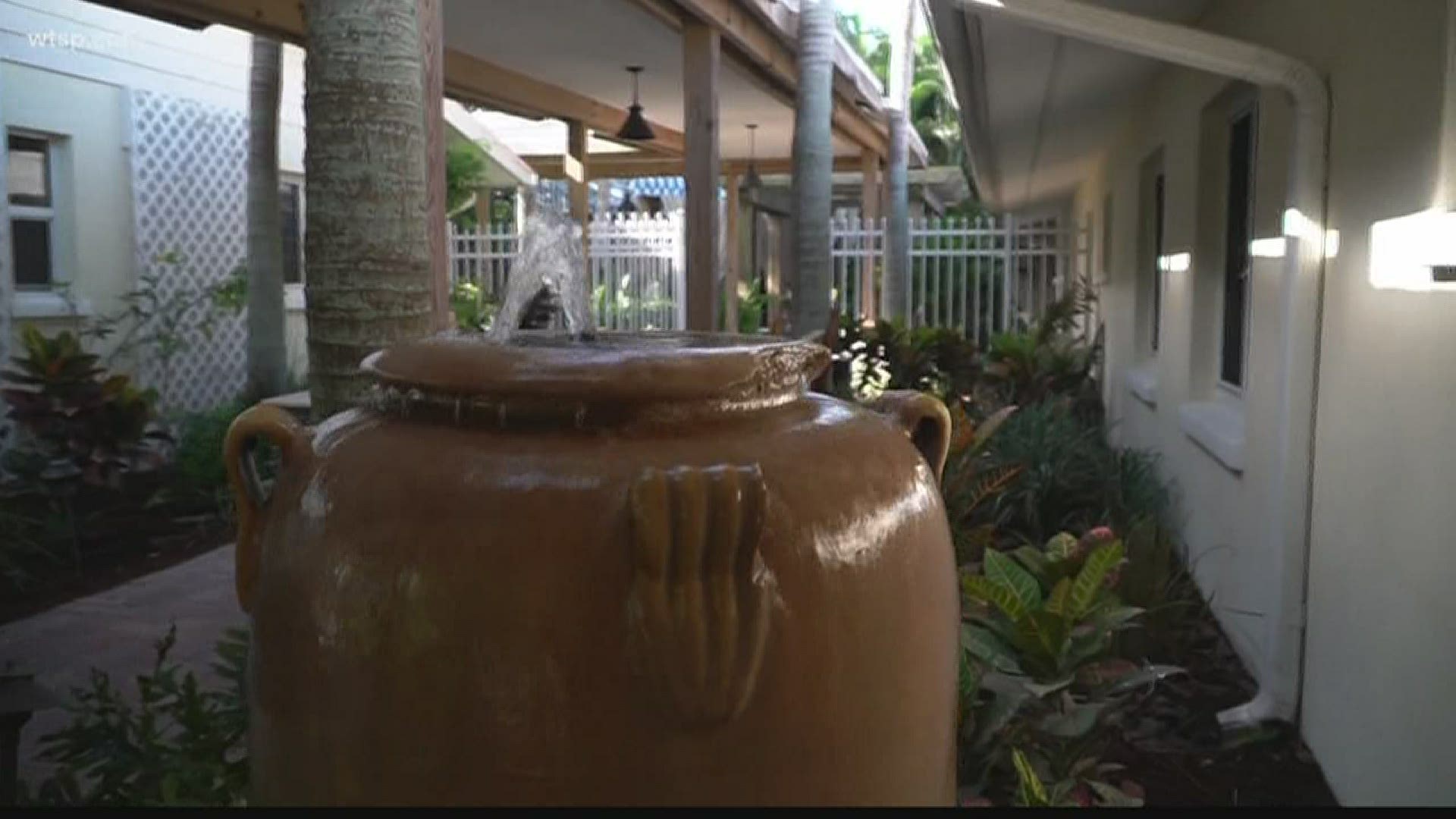 TAMPA, Fla. — The State of Florida has taken a step forward when it comes to releasing data on coronavirus cases in the state’s long-term care facilities.

It took state officials weeks to release the names of facilities with positive cases.

This week they announced they were releasing the numbers of positive cases from each facility.

But, 10investitgates has been analyzing that list and has found some major inconsistencies.

Blake Anderson is the administrator of A Banyan Residence Assisted Living in Sarasota County.

The assisted living and memory care resort in Venice is a family-run business and independently owned since 2009.

RELATED: Re-Open Florida Task Force wants to hear from you

Residents they call family and have worked to keep safe during the COVID-19 pandemic.

And they have accomplished that goal so far. No residents have tested positive. The only case they’ve had on their campus was a staff member in March.

“It was an isolated incident,” said Anderson.

An isolated incident unlike many other long-term care facilities in the Bay Area.

Anderson says they’ve followed all the rules. Employees wear proper PPE and when the staff member mentioned she was feeling ill, she was sent home and self-isolated.

“Ten days later I a got call from Department of Health saying she tested positive. AHCA came in and looked at what we did, and we were cleared with no deficiencies.”

Anderson says that was something that should have been celebrated but that is not what happened.

Instead, he says he has been fielding phone calls since last week when his facility showed up on the list released by the state as a facility with positive cases. That initial list had no other details, just the name of the facility.

“It was thoughtless and almost negligent they went about it that way,” said Anderson.

He says he’s all for transparency, but the list didn’t show that. It didn’t tell the public how many people in the facility tested positive and whether it was residents or staff.

“I understand the governor wanting to expose bad apples and those hiding the spread to the community. Given lack of details, they have given scarlet letter to businesses like mine. We have no current cases nobody under investigation and nobody symptomatic.”

The state is now releasing the number of residents and staff in each facility that has tested positive. Anderson’s facility is not on the updated list, but he says the damage was already done.

“It does affect business prospects. We are independently owned when somebody evaluates our facility, they’ll see that list and it will hurt us,” he explained.

10Investigates reached out to all the facilities on the first list and found several facilities that say they did not have cases. We’ve also discovered other facilities with cases and even deaths confirmed by local medical examiners that were not on the initial list and other places that say their numbers are actually higher than the current list shows.

We continue to reach out to the governor’s office to ask for clarity but have not gotten any response.