The hidden danger of drowning: It's silent

Nine-year-old Thomas Ingram Jr. of Perry, Florida, was at the bottom of the pool. 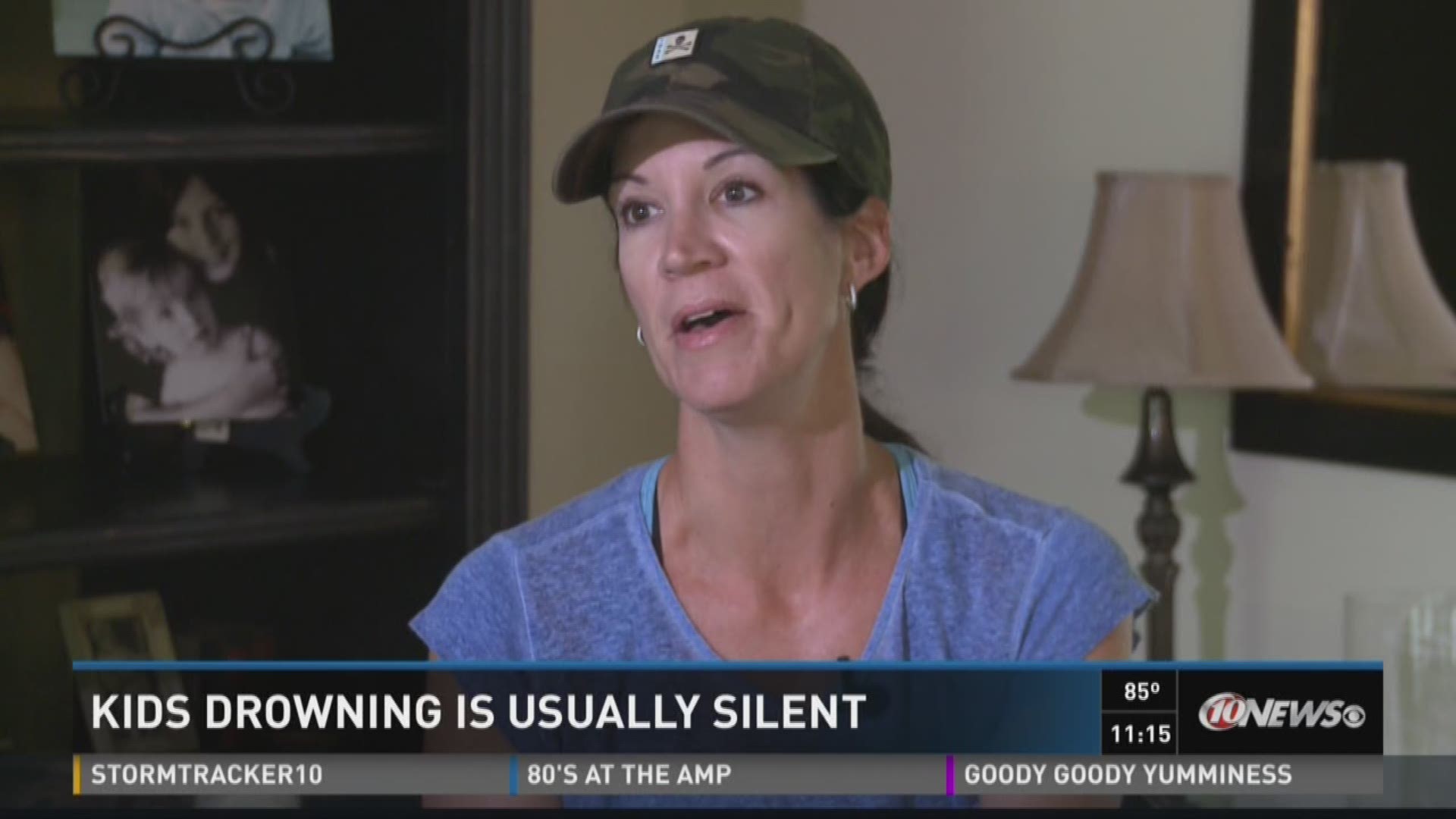 TAMPA, Fla. -- One of the worst fears for most parents is their child drowning.

More kids under the age of five drown in Florida than any other state. But while many of us think that we should be able to hear someone struggling in the water, that’s not always the case.

Ten-year-old Larry Wagner has spent his summer having fun.

“We went to Legoland,” says Wagner.

But back in June, Wagner who was having fun at a hotel pool, had to switch gears.

“I was really looking forward to seeing him again,” says Wagner.

Nine-year-old Thomas Ingram Jr. of Perry, Florida, was at the bottom of the pool.

“I didn't hear nothing,” says Wagner.

Wagner who had just talked to Thomas minutes before knew he couldn't swim.

“I came back to the pool, back to 5-8 feet and where it says ‘no diving.’ I saw him and I dove in because I knew he couldn't swim and [I was trying] to get to him fast enough, I knew to dive,” says Wagner.

Even after Wagner's heroic actions, Thomas didn't make it.

So Hoffmeier helped us put it to the test.

We asked two of his students what they thought someone who was drowning may sound like. Even the parents were surprised.

“It was very important lesson for them,” says Hoffmeier.

A lesson Melissa Henderson unfortunately had to live.

“I was in the pool with him. He got out. I lost track for a moment and I get out and there he is floating,” says Henderson.

“You hear kicking and screaming from every other child that's playing but not the one suffering, the one that needs the help,” says Henderson.

Thankfully, after CPR and a night at the hospital her baby ended up being OK.

“It was reality that hit me [from] that day forward. I think about it as a silent death. There is no noise,” says Henderson.

Graham is now seven and Henderson knows that while some may have heard drowning is silent, It's a harsh lesson that doesn't' sink in until it unfortunately happens to you.

“Pool safety has changed for me in a big way. I do not keep my eyes off them,” says Henderson.

Water and kids can be a dangerous combination in Florida: