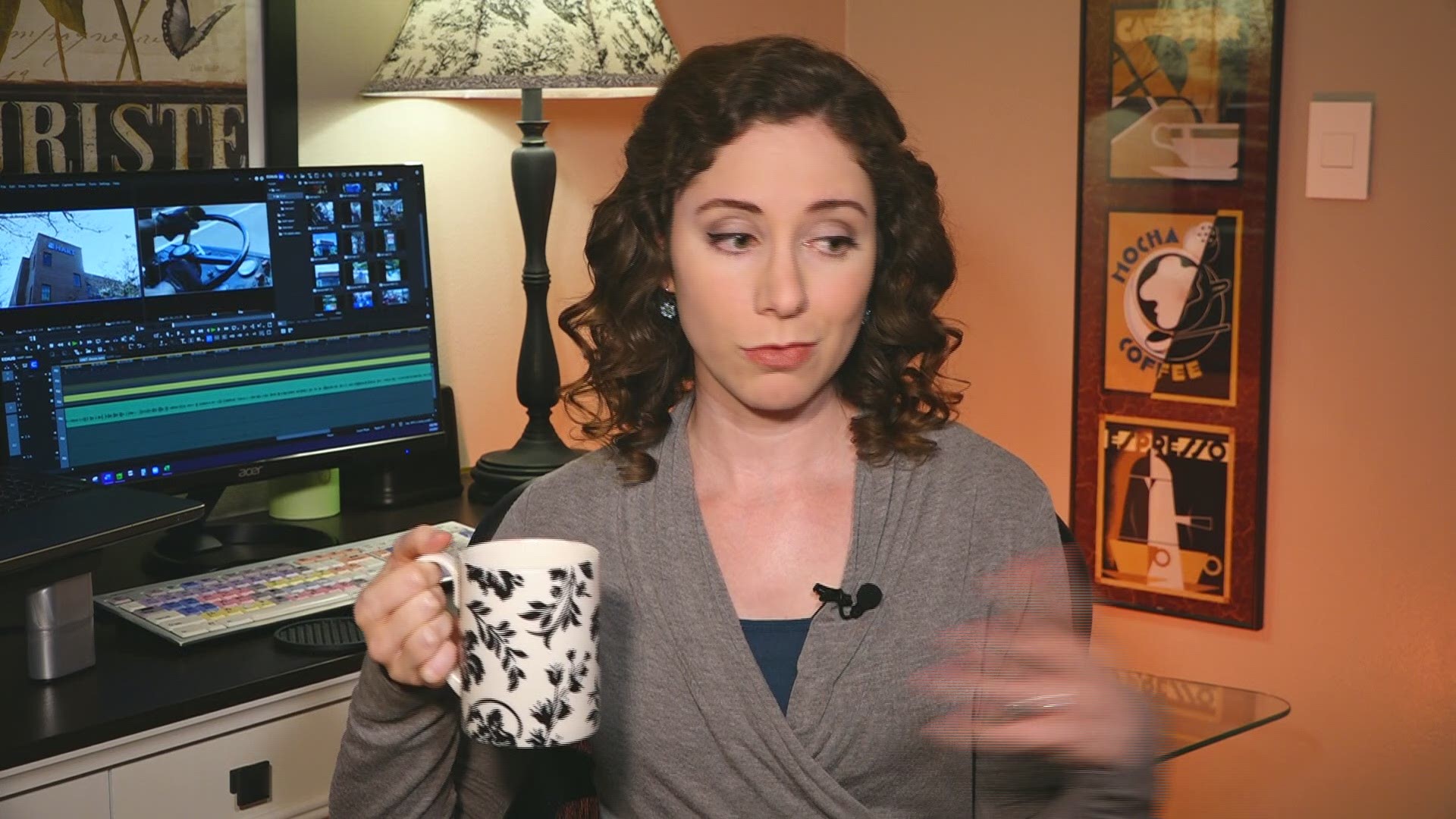 Latisha Jones has only been able to see her grandbaby in pictures and videos.

“I have not even been able to hold the baby because I don’t know what I have,” said Jones.

As a Hillsborough Area Regional Transit paratransit van operator, Jones transports people who have disabilities that prevent them from using HART buses.

“Those paratransit vehicles do not have shields on them at all, like the buses. So, we’re open to anything that’s known to man,” said Jones, who is also the president of Amalgamated Transit Union 1593.

“We’ve got to knock on people’s doors. And then people have to touch you, because we might have visually impaired. They have to touch you and, like Ms. Jones said, we don’t know what they have. They might cough on you,” said HART paratransit operator Sara Bimbo.

While Jones, Bimbo, and hundreds of other HART operators and maintenance workers put themselves at risk during the coronavirus pandemic, HART gave its top administrators big raises – tens of thousands of dollars, in some cases.

“We are the frontline. And we’re hurting,” said Bimbo.

“How do you sleep at night? How do you look your operators in the face knowing you got these big raises and think that we’re supposed to be alright?” said HART bus operator Yolanda Lancaster.

“Those buses are packed,” said Lancaster.

Since then, more than 80 HART employees have tested positive for COVID-19. That’s about 10 percent of its workforce.

“I was out on quarantine back in August for being around someone [at work] that had COVID,” said Lancaster.

And all this is on top of the physical and verbal abuse they face from riders.

We’re still waiting on complete data from HART on 2020 attacks.

While bus and paratransit operators are out there facing all those threats, HART’s office workers have gotten to work from home.

Those are the people who got big raises last year.

Through a public records request, 10 Investigates got data on all the non-union HART employees – basically, the office and administrative staff – who got raises last year.

We found the top administrators who were already making the most money got the biggest raises.

Director of Financial Operations Joan Brown got a 32 percent pay increase worth $31,793.98.

Director of Risk and Legal Services Carolyn House Stewart, who also served as the interim CEO for most of last year, got a 21 percent pay increase worth nearly $24,940.94.

What did union workers like drivers and maintenance employees get? A one-time $1,500 essential worker bonus – all while their overtime hours got cut because HART reduced service last year.

So, how did this happen?

10 Investigates found out these raises, which were all given in October 2020, happened because of a Compensation Study that compared the salaries that HART pays to what other transit authorities pay.

That compensation study only looked at administrative staff salaries.

“They had a consulting firm come out to do analyses on all their jobs,” said Jones. “They never brought a consultant firm to rate our jobs to see if we were underpaid.”

Kemp also said she didn’t know much about the Compensation Study or the raises when she and the board approved them.

“Very little, truly. It’s been done over three different directors ordering it. We’ve been packed with all kinds of transit decisions to make, COVID decisions,” said Kemp. “It was presented to the board as a whole budget. We had a lot of things to look at. Those are presented in categories. You know, the way that it was presented to us was that the staff wasn’t taking any of the bonuses that the drivers were taking – that the drivers were being given,” said Kemp.

Credit: 10 Tampa Bay
This photo shows HART Board member Pat Kemp in February 2020. She is also chair of the Hillsborough County Commission.

Weeks after 10 Investigates started asking questions about these pay inequities in January, HART’s new CEO Adelee Le Grand said during a Finance and Audit Committee meeting that she’s looking into it.

“So, what we’d like to do is take some more time to go through this analysis and then present to you a way forward so we can make some adjustments, as needed, to bring more equity into this process,” said Le Grand during the Feb. 15 committee meeting.

Le Grand became CEO in January, a couple of months after these raises happened.

HART is about to start bargaining with the union on pay for these frontline workers, but there’s a new challenge.

That means HART will have less money than they thought.

“We will not be able to do everything they deserve right now without having the sales tax there. But I certainly, I think there is a real commitment on the part of the board – most of the board – and a commitment on the part of the CEO, which is extremely important to bring about more equity and better compensation. They deserve every bit of it,” said Kemp.

HART spokesperson Carson Chambers told 10 Investigates she had spoken to Le Grand about our multiple interview requests, but we did not get a response.