Their mother paid more than $5,400 for dentures she didn't live to get, but the refund offered was only $550. 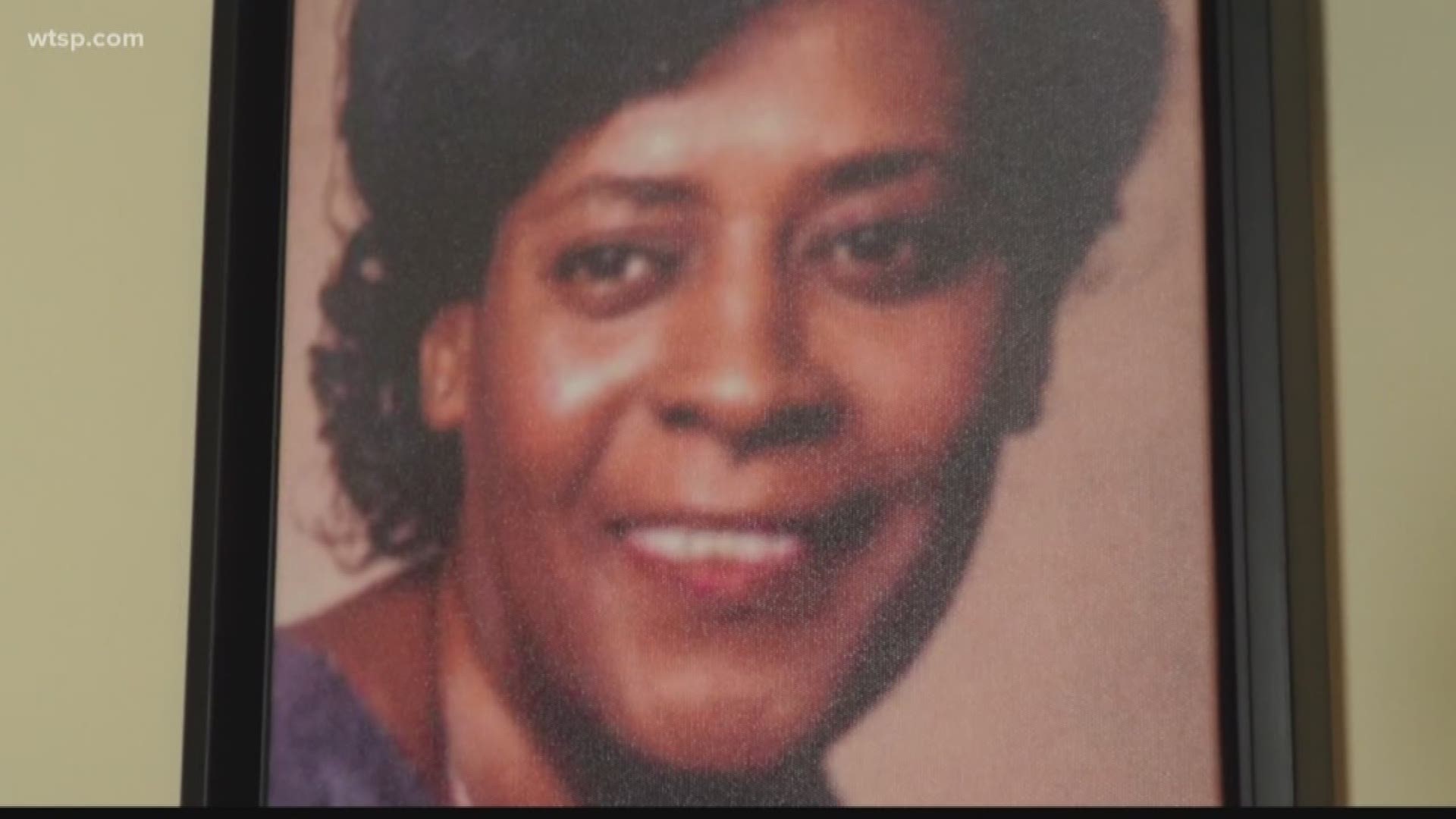 TEMPLE TERRACE, Fla. — The children of Fannie Diggs say their mother was a fighter.

“She’s always been a fighter for what’s right. Quiet and private. Firm about what she believed in,” says Diggs' daughter Sharon Moore.

It’s that trait, her children say, that she passed on to them.

“The reason we’re doing this is because my mom practiced in having a voice," Moore said.

Now her children are using their voices to speak up for her.

Diggs passed away in December 2017. Her children say she wanted a smile to match her happy personality, so she went to Aspen Dental on Dale Mabry in Tampa for dentures.

She paid the $5,451.30 for her dentures in full. She never received her permanent dentures, however, because she died before they were complete.

“We had to start taking care of her affairs and of course one was Aspen Dental," Moore said. "I did initially contact them in January. We wanted to be refunded for that portion she did not get.”

Aspen Dental sent the family a check for $550. The family was shocked. Moore says she and her brothers believe they are owed more than that.

“We don’t have problem paying them for work they did," she said. "Out of $5,400, to get $500 back when she never got permanent plates, she wouldn’t have stood for that, and as her kids, we don’t stand for that either.”

10Investigates made multiple calls and emails to the local office and the corporate office … and getting answers was literally like pulling teeth.

But the goal was to bring both sides together.

“That’s one of the reasons we reached out to you guys," Moore said. "We heard of your reputation fighting for the consumer. So, we’re here.”

Finally, the local office manager drilled down some time with the family. Aspen Dental agreed to refund Diggs' family $1,500.

Moore: “My mom believes in paying her way. One of her mottos: you get what you pay for, so she would only want what was owed to her.”

And both sides get to walk away knowing this is a fair deal -- but that is not always the case.

So how do you prevent this from happening to you? Here are the top three things to do to protect yourself: