Turn To 10: Family wakes in the night by glass table shattering on its own

Turn to 10 worked to get the couple's money back. 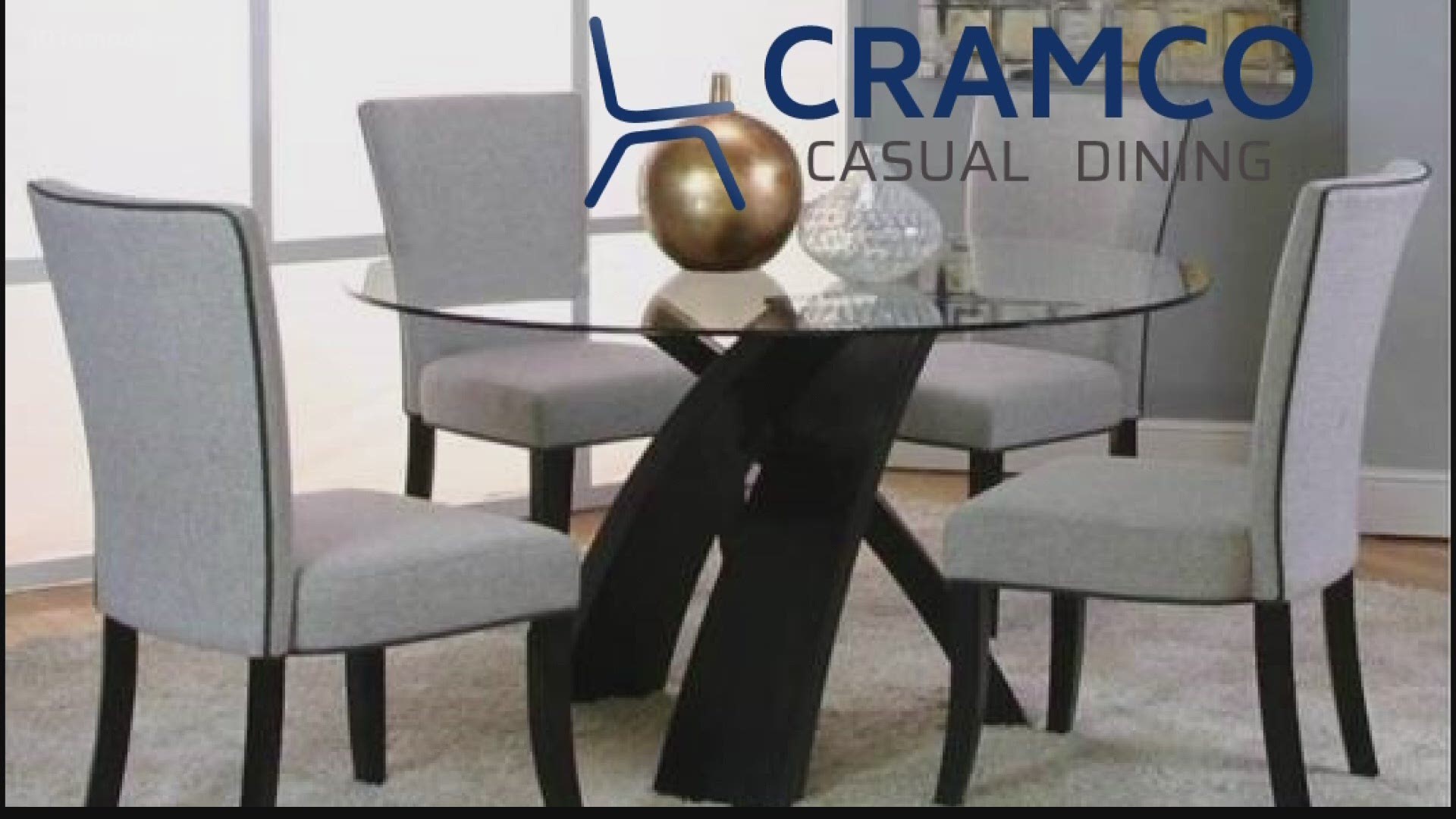 TAMPA, Fla. — A local family says they woke up in the middle of the night to what they thought was an explosion.

What they found was their dining room table shattered into thousands of pieces.

"We were just sound asleep one night and heard a really loud crash. I didn't know if somebody was breaking in, a closet shelf and falling down. We didn't know. It was really loud. We both jumped straight up out of bed. It was four in the morning," Marci and Mark Wasserman said.

But it wasn't a burglar. To the Wassermans' surprise, they found their dining room table shattered.

"It wasn't like a crack or something like I mean, the entire thing split into thousands of little pieces of glass," Mark said.

They picked up the pieces and cleared out their dining room.

"If you looked where the pieces landed on the chair, they shot out. If one of us had been in the chair, we would have had shards of glass in us. So, we feel really lucky that we weren't sitting there, and no one got hurt," Mark said.

They contacted the manufacturer of the table, Cramco Incorporated. Cramco sent an email stating:

"To enhance consumer safety, the glass tabletop used in the Sumner table is tempered glass, commonly known as 'safety glass.' Tempered glass is stronger and safer than regular float glass, but it is not invulnerable."

So, is it safer? We asked the Consumer Product Safety Commission. They shared a different perspective with 10 Investigates in an email:

The Wassermans also reached out to Rooms to Go, where they bought the table two and a half years ago.

"Every time I got the same remark, which was, it's out of warranty," Marci said.

So, 10 Investigates gave the company a call and the next day Marci received a phone call.

"On Friday out of the blue, we got a call from Rooms to Go," she said.

Marci was told she would be getting a full refund for her table and chairs totaling about $900.

Marci says she won't be getting another glass table. Instead, she's opting for one that has no chance of exploding and ending up in thousands of little pieces on her dining room floor.

"I'm thrilled with everything guys you have done I know it wouldn't have happened without y'all," she said.

The CPSC also says there are standards in place for consumer products that use glass which should lead to the glass breaking into nuggets and not shards.

If you have a glass table that has shattered, report that to the CPSC here.

You can also find the CPSC Recall Handbook here.