Our Turn to 10 team went to get answers for a medical student facing an unexpected charge. 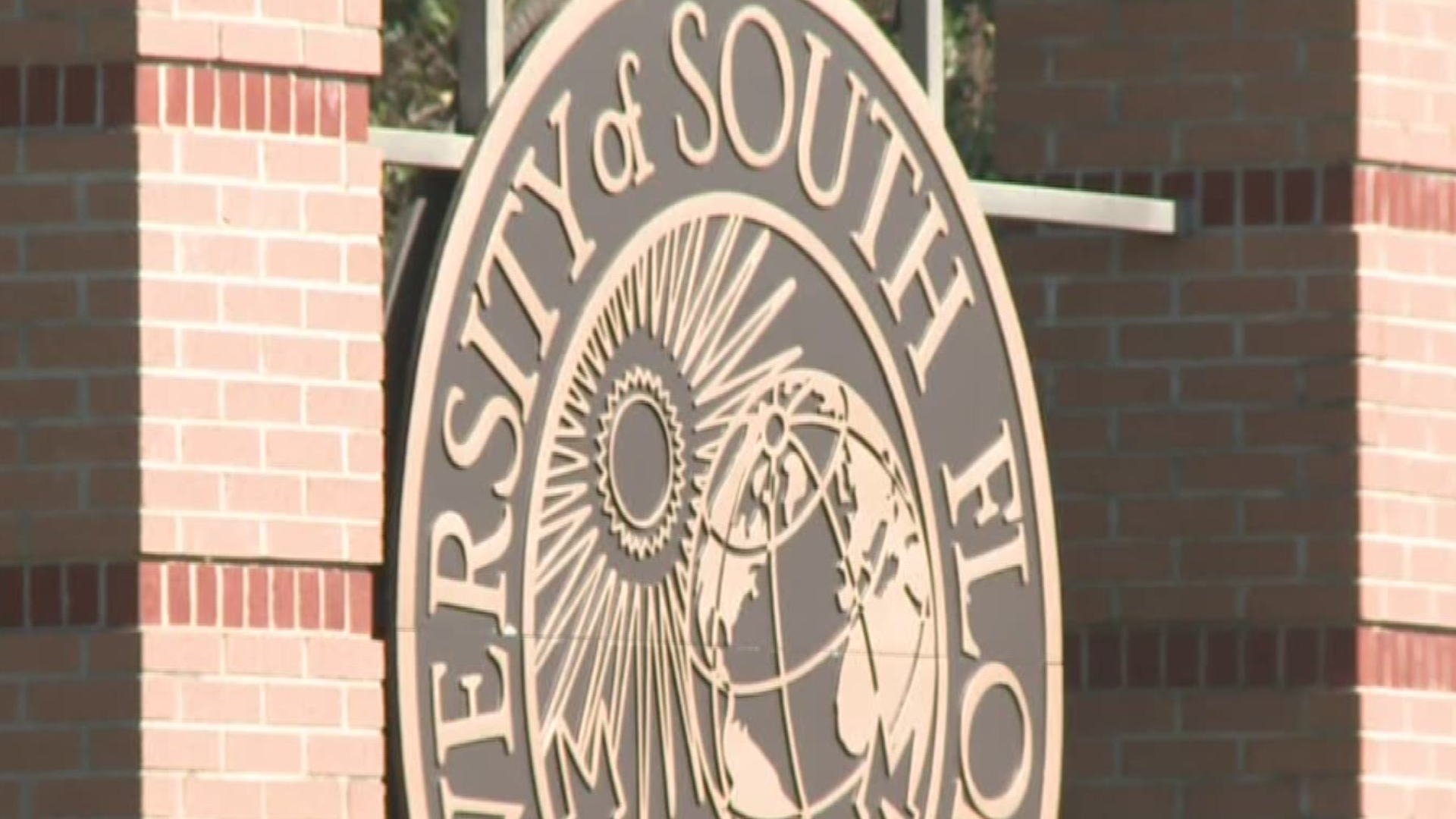 This fall, the University of South Florida welcomed nearly 4,000 new freshmen to campus. One of the newest Bulls, Melissa Moreno, chose the University because of its medical program.

Melissa wants to be an endocrinologist and help children.

“I chose USF because they have one of the best medical programs. Not only that, but they have multiple opportunities because they’re surrounded by hospitals,” Melissa explained to 10Investigates.

When Melissa enrolled in classes, her mom knew it would come with a cost. To cut back on the school bills, Moreno decided she would live off-campus.

“We realized the dorm was more expensive than the apartment across the street,” Vicky Moreno, Melissa’s mom explained to Jennifer Titus via FaceTime.

But, when the family went to pay for tuition, they realized they had an outstanding bill for on-campus housing.

The family was shocked. To make matters worse, they had no idea how they were going to pay the $3,750 bill.

“We saw that we had a bill for a dorm, but I never had a dorm. I’ve had an apartment since the summer,” Melissa explained.

When they called the school about the mistake, they were told when Melissa filled out her application online, she signed off on living in a dorm. Melissa says that was a mistake she didn’t realize she had made.

“I didn’t really know exactly what to do. I was just kinda going off what our teachers were telling us or the counselors. It was kinda on your own filling out all your papers, apply to all to colleges and hope you get in,” she explained about the online process.

The Moreno’s tried to appeal, but their request to appeal was denied. That’s when they decided to Turn to 10 for help.

10investigates called the University, which sent us a statement telling us students:

“...receive follow up emails and phone calls regarding the status of their application. The process clearly explains the procedure all students must follow in order to cancel a housing contract.

USF went on to say…“due to high demand for on campus housing, cancellation deadlines and fees are put in place.”

Because there was an active waiting list, USF decided to review past cases and issued credits not only to Melissa but to more than a dozen students.

After we called the university, we received an email from the Moreno family, saying the university agreed to change their fee from $3,750 to $1,500.

Vicky and Melissa are hoping to work with the university to get the cost down even more or work out a payment plan.

10Investigates wanted to know, if someone was placed in that dorm and paid for housing, why are the Moreno’s still being fined?

USF sent us this statement:

“There are a few considerations, including:

For any student applying for college who may be thinking about on-campus housing, check out your university’s housing website and look for the list of frequently asked questions. And, always make sure you read everything before clicking any boxes or signing off on any contract.