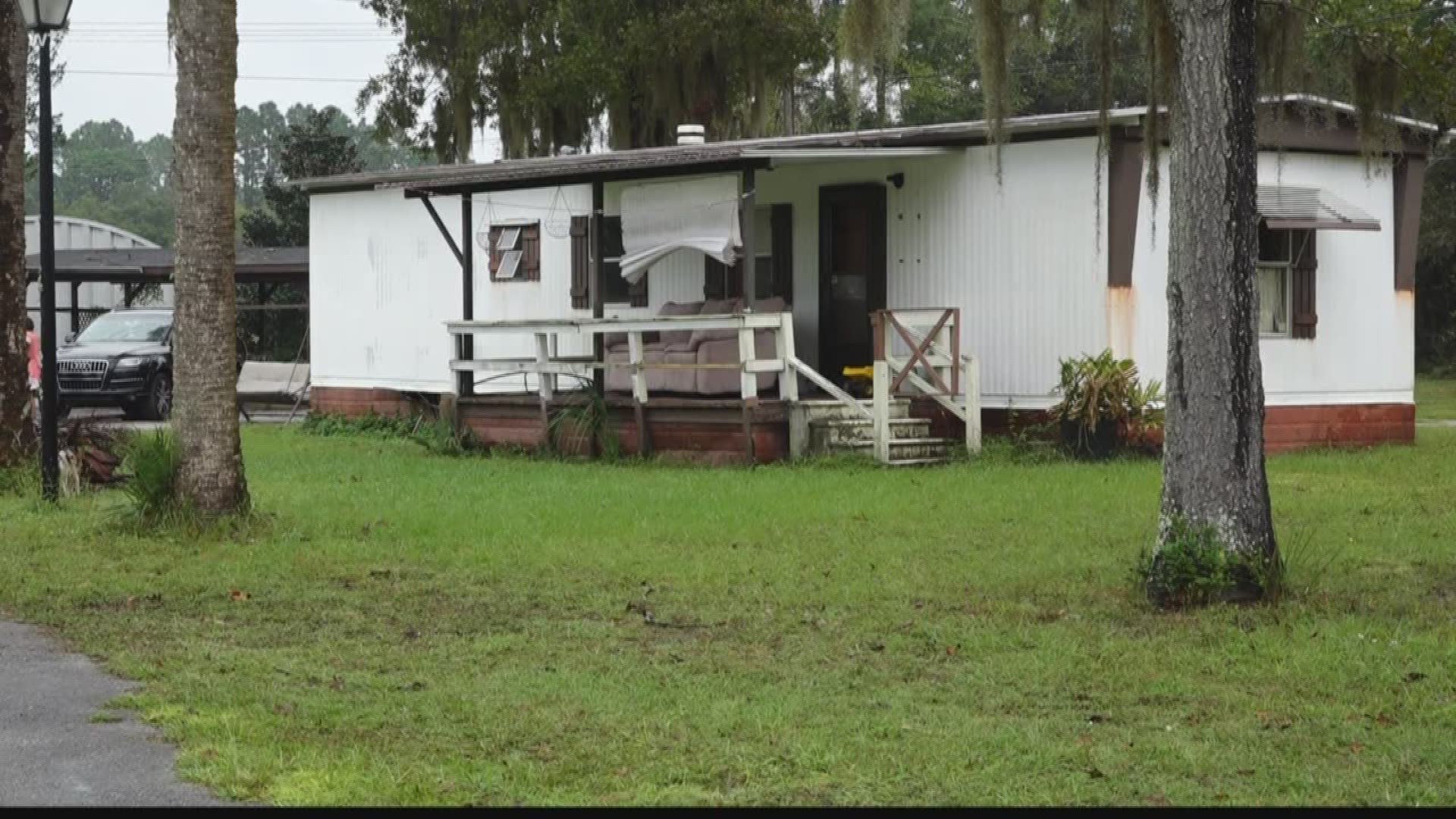 CRYSTAL RIVER, Fla. — Sonia Bussiere has been waiting a year for her two mobile homes to be painted.

“I don’t want it to look trashy. I want my houses to look nice,” Bussiere told 10Investigates reporter Jenna Bourne.

Bussiere’s son and grandson live in one; she plans to rent the other.

At a home improvement store in October 2018, she ran into painter Chris Hallal.

“I tried to stay with somebody local,” Bussiere explained.

She said she wanted to support a small business.

Hallal confirmed to 10Investigates that Bussiere paid him a $750 deposit a year ago.

“And I said, you know what? I guess I’ve just been taken,” said Bussiere. “$750 means a lot to me. I’m unemployed, I stay at home with my mother who has Alzheimer’s. My husband is retired, so we’re working off his social security.”

After that payment, Hallal never showed up to paint.

“I Turned to 10 because I have seen some of the investigative reporting going on and I saw that people like me were having issues, needed help,” said Bussiere. “And I found that you guys really go the distance on helping people.”

Hallal sent Bussiere text after text about the delay. First, he had pneumonia. Then he lost his “helper,” broke his phone and lost most of his numbers.

When 10Investigates called, Hallal said his son had a brain tumor.

He told us he’d make things right with Bussiere.

10Investigates found Chris Hallal Painting is not registered with the state, something all Florida businesses are required to do.

“People really need to be very cautious, and apparently I’ve learned my lesson on checking to see if they are registered with the state,” said Bussiere.

You can check if a business is registered with the Florida Department of State here.

Turn To 10 also recommends paying with a check or credit card, instead of cash, so you have documentation and can dispute any problems.

RELATED: Turn to 10 gets resolution for SunPass user after court threatens to suspend license

RELATED: Florida woman was looking for love but never found a match. Out thousands, she Turned to 10