'You feel violated': How a Tampa business owner got his $19K back from fake tech support

Tens of thousands of people fell for fake tech support last year while using their computer. 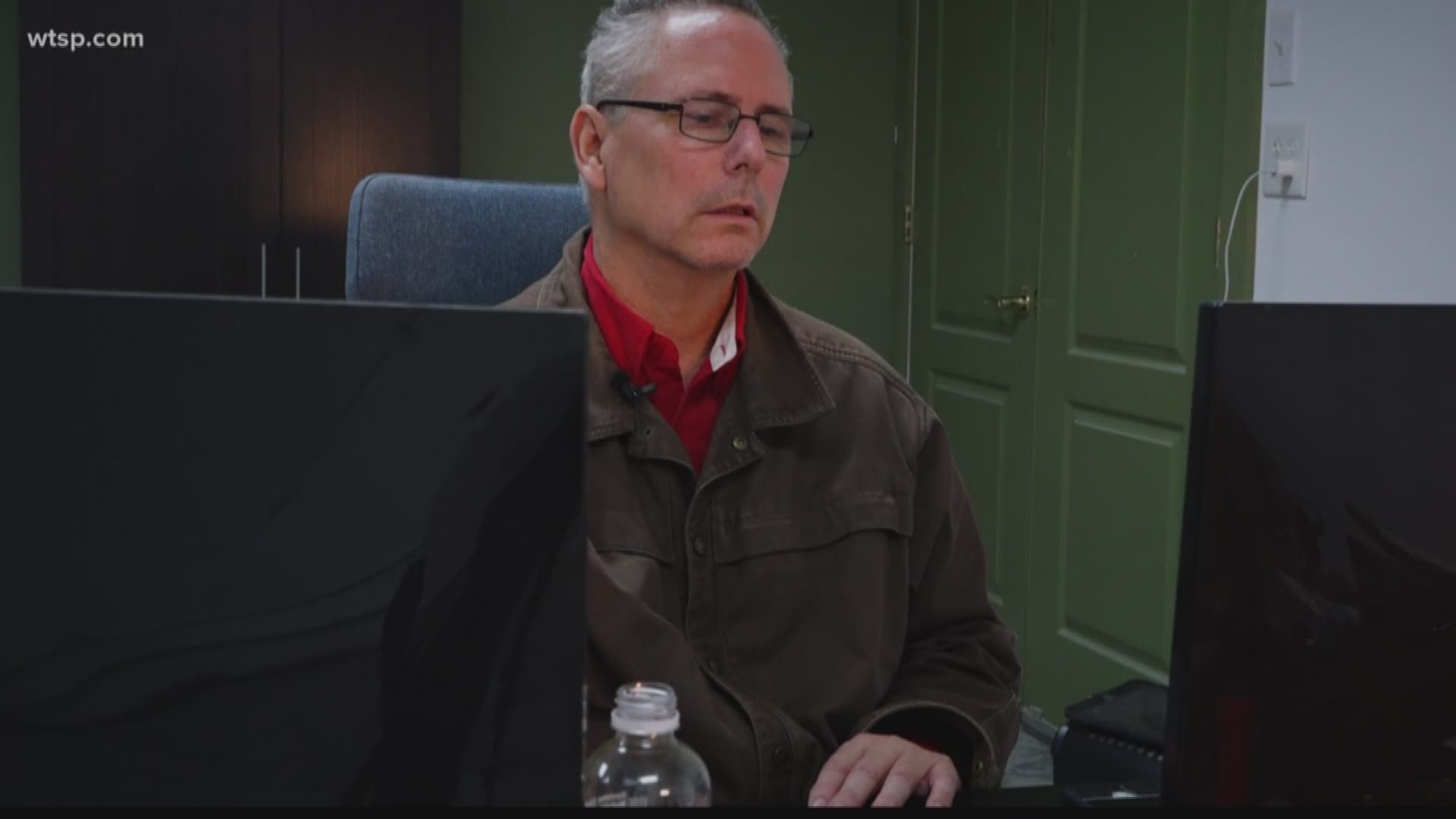 When Kirk Meyers’ computer froze up at work, he panicked.

He says a pop-up that appeared to be from Microsoft told him there was a threat on his computer, and it showed him a phone number to call to fix the problem.

When Meyers called the number, he says they referred him to what appeared to be a tech support company.

Meyers gave them remote access to his computer, including his online banking.

“I immediately knew something was wrong and I did not wait. I had an action plan and I went full force. I was not going to try to let these guys get away with it,” said Meyers.

Because Meyers acted fast, his bank was able to cancel the wire transfer.

“The weight of the world was off me,” said Meyers.

He got his money back, but a lot of people aren’t so lucky when it comes to fake tech support.

The Federal Trade Commission says the biggest red flag is that real security warnings on your computer will never ask you to call a number.

“You’d never let a stranger into your house. Don’t let one into your computer. If you get a pop-up, don’t click on a link. If you get a phone call from someone who says your computer security is at risk, don’t listen to them,” said Lois Greisman, the Associate Director of the Federal Trade Commission’s Division of Marketing Practices.

If you think there’s a problem with your computer, update your security software and run a scan.

If you need help, contact a computer technician you know and trust.

If you think you’re the victim of fake tech support, here’s what the Federal Trade Commission says you should do: