10Investigates took tough questions to the state's leading legislators standing in the way of making texting-while-driving a primary traffic offense, as 41 other states have done. 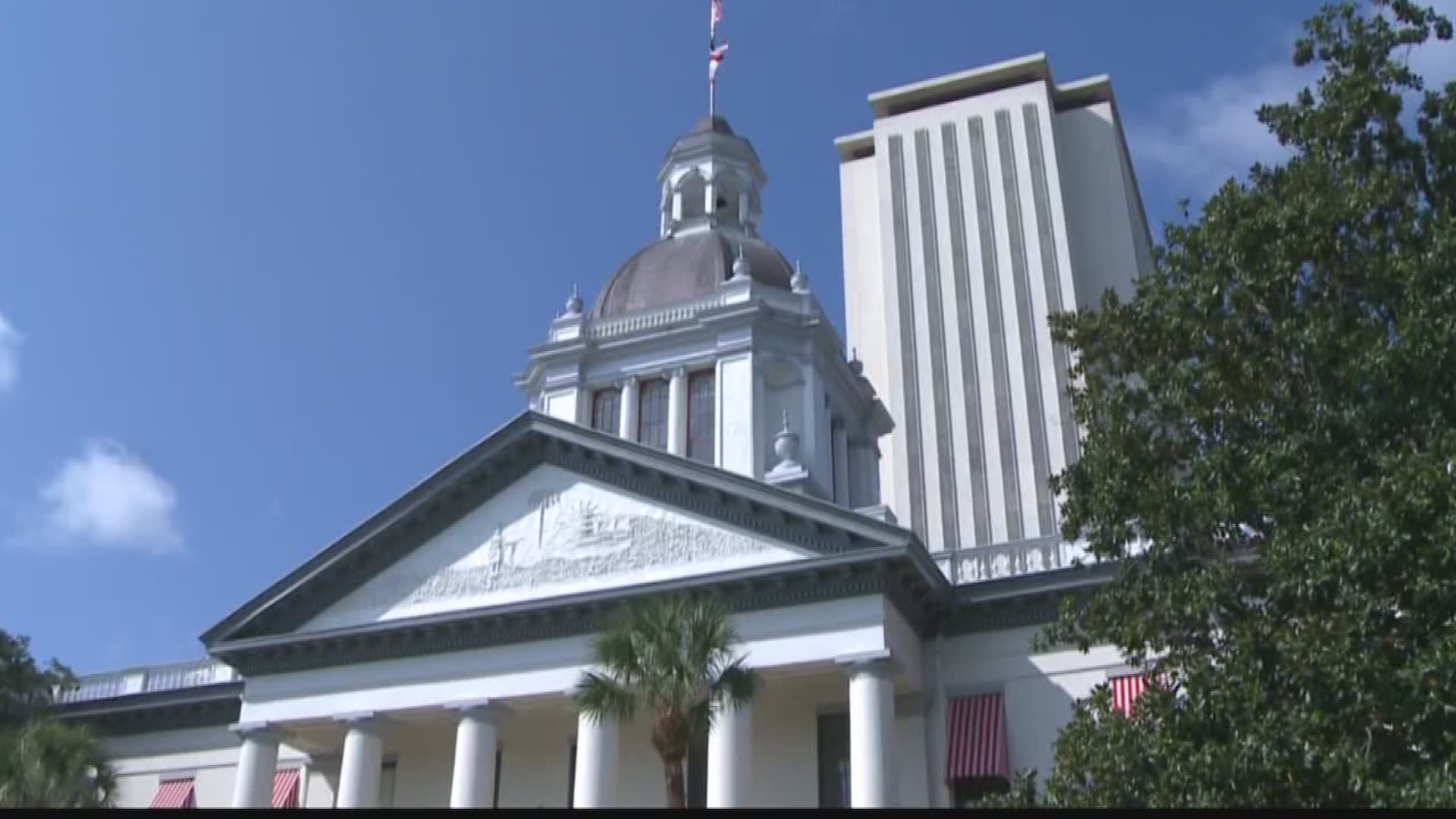 This story was originally published Feb. 20, 2017: TAMPA BAY, Florida - (first of two parts) It's hard to go a day on the road without seeing some driver distracted by a cell phone. That may have something to do with Florida's toothless texting-while-driving laws, among the weakest in the country.

10Investigates took tough questions to the state's leading legislators standing in the way of making texting-while-driving a primary traffic offense, as 41 other states have done.

Currently, texting-while-driving in Florida is only a secondary offense - one which officers can not pull you over for, unless you are doing something else dangerous. Additionally, numerous other handheld phone activities remain completely legal while driving in Florida, from taking photos to using the GPS to checking the weather.

“That’s a useless law; it does nothing," said Bobby Dominguez, the father of Michael Anthony Barberio, who was 21 when he was killed by a suspected distracted driver in 2008. "(Florida's law) does nothing. It doesn’t force people to think about their actions; there are no consequences.”

Barberio was enlisted in the Navy as an aspiring nuclear engineer. And even though his death was nearly nine years ago now, his family says the pain is repeated every time another family loses someone to a distracted driver, potentially because of Florida's toothless texting laws.

Right now, an officer can only cite a driver for texting behind the wheel once he/she witnesses another illegal and potentially deadly driving mistake first. And the ticket for texting is only $20, with zero points on a driver's license.

Nearly 3,500 Americans were estimated to be killed in distracted driving crashes in 2015, and the number grows each year. But Tallahassee leaders don't appear poised to tighten Florida's texting laws in 2017.

“I would like to make the roads as safe as possible," House Speaker Richard Corcoran (R-Land O'Lakes) told 10Investigates. "You need to have evidence (the laws are working in other states); let’s look at what those other 41 states are doing. You can come with an objective answer: is this good policy for our state or bad policy for our state?”

Corcoran, whose blessing is all-but-required for new laws to advance through the House, says his office is currently looking at studies from other states with texting bans. But the data is poorly-kept, and several studies have suggested conflicting impacts of texting-while-driving bans.

"It’s a balancing act...of civil liberties and safety on the roads," Corcoran said.

But law enforcement leaders have been asking the legislature for years to tighten up Florida's texting laws to give them a tool to combat the dangerous behavior.

Holloway called the current law "unenforceable" and the $20 fine a non-deterrant.

"Until you see some type of consequences from this, (drivers are) going to continue to use that phone.”

Meanwhile, several Florida 2017 texting and driving bills appear stalled out, without lawmakers willing to give the bills a hearing.

To contact your local lawmaker about texting & driving bills, find your elected officials, by address, with this useful tool. Then, find their contact info below.