Enbridge has history of pipeline explosions in Kentucky 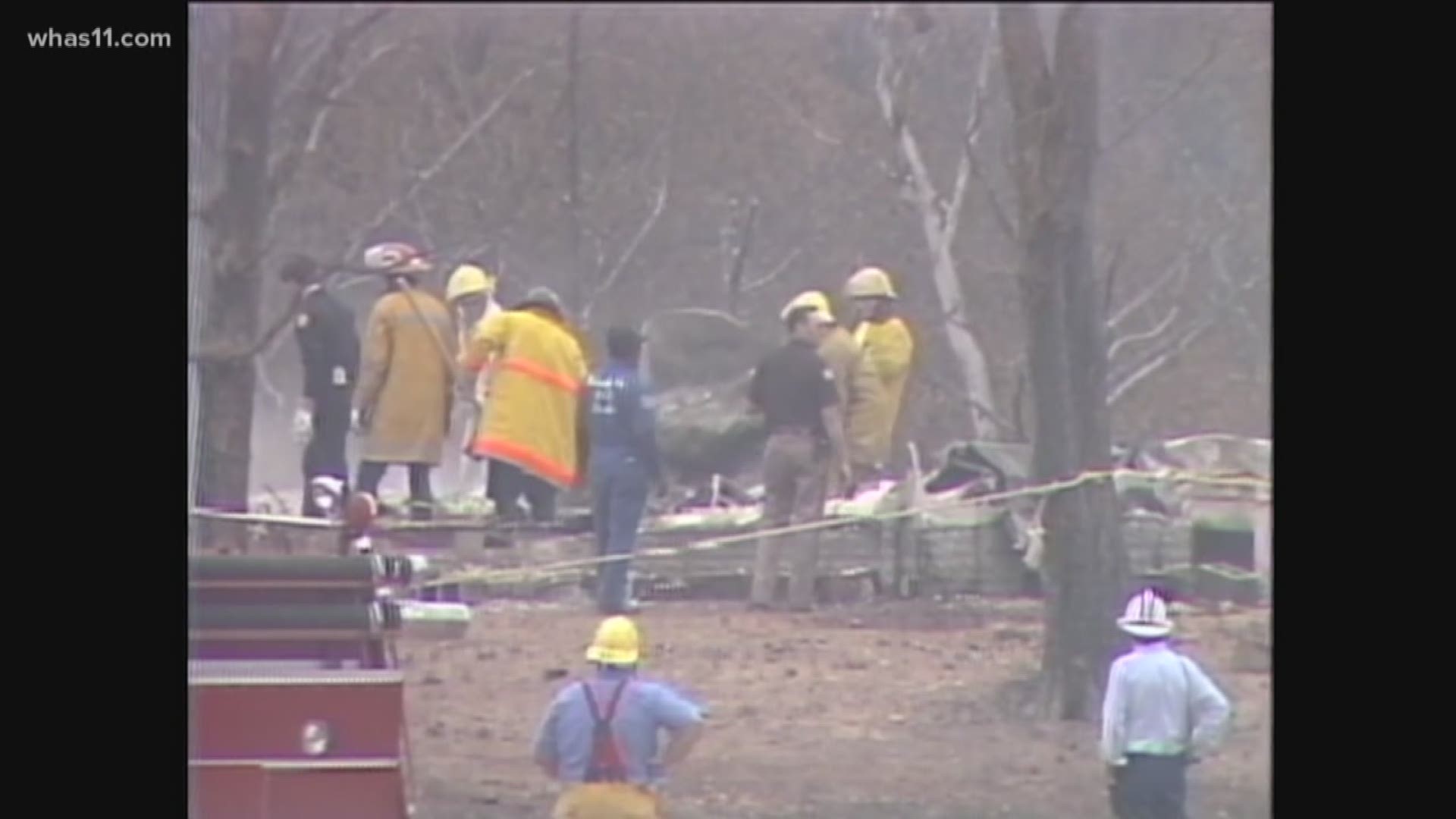 LOUISVILLE, Ky. — Enbridge, the company that owns and operates Texas Eastern Transmission Pipeline, has a history of incidents in Kentucky. One incident happened as recently as May, while others date back to the 1980s.

On the NTSB website, which investigates all gas pipeline accidents, there are two incidents listed, and dozens of corresponding documents.

After the explosion, all three TETCO gas transmission pipelines in Kentucky were inspected, according to the NTSB. Many sections of the pipeline were removed and replaced.

Corrosion was identified on one section of pipeline near Lancaster, Ky. but that section was not repaired or replaced because, “none of the TETCO employees who viewed the corroded area believed an immediate danger existed,” according to NTSB documents.

Five months later that section of the pipeline in Lancaster exploded.

Three people were hurt and multiple houses were destroyed. Nearby, emergency responders had to conduct a mass evacuation to keep others safe.

After the explosions, the NTSB investigated and released documents that detail what they call "deficiencies."

Investigators were critical of a lack of regulations and policies surrounding the testing for corrosion in these pipes, and training for employees.

We reached out to Enbridge to find out if the company ever created those regulations but they did not immediately answer our questions.

We also asked about the May 8 incident, which happened about four-miles from Thursday’s explosion site. Company officials did not answer our request for comment.