Since the PTC was dissolved, consumers have had nowhere to turn...except 10Investigates. That will soon change. 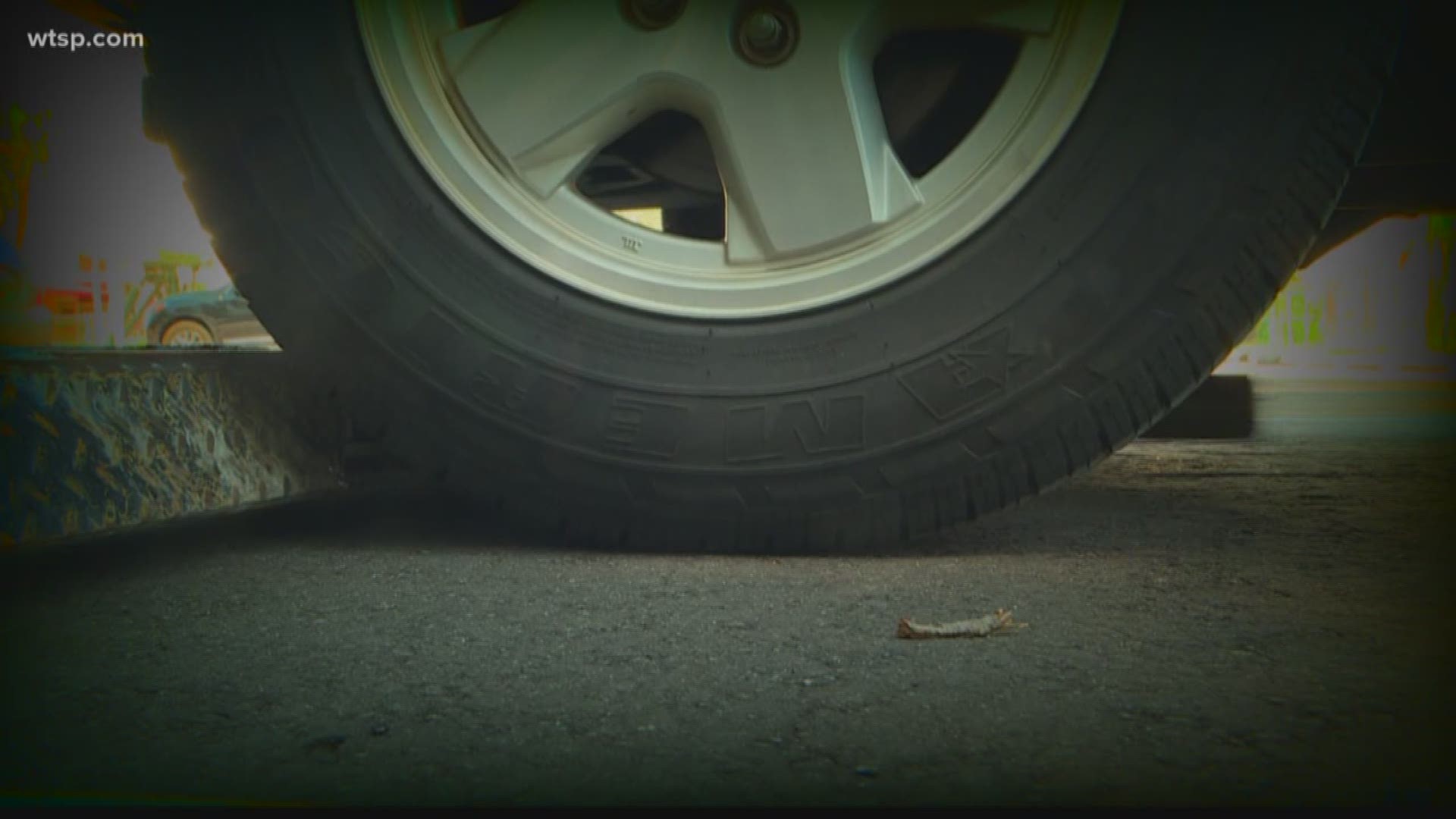 TAMPA, Fla. – Following a 10Investigates undercover sting that exposed how predatory tow truck drivers were taking advantage of the lack of industry oversight – and how the county was failing to properly police the industry – the county commission instructed attorneys Wednesday to rework its towing regulations in an effort to give consumers better protections from unscrupulous companies.

10Investigates has been exposing bad towing practices across west-central Florida for years, including a series of stories last fall when the Legislature voted to dissolve the county’s Public Transportation Commission (PTC).

The unique county agency was largely successful in protecting consumers and keeping Tampa towers in-check, but ongoing fights over its taxicab and ridesharing regulations led to its demise.

That left a void in wrecker oversight that the county promised it would fill.

County Commissioner Victor Crist instructed staff to explore toughening the county’s towing protections, including a new 24-hour waiting period before tow trucks can charge customers a $75 “administrative” fee on top of their $125+ tow, and changing repeat violations to a first-degree misdemeanor, punishable by up to a year in jail and a $1,000 fine.

Currently, wrecker violations are only second-degree misdemeanors, punishable by up to 60 days in jail and a $500 fine.

“This focuses on the habitual offenders that are profiteering off illegal tows and snubbing our fines and fees,” Crist told the board after watching 10Investigates’ most recent findings.

Crist used to chair the PTC and helped craft the county’s towing ordinances.

“We will make penalties strong enough where it doesn’t pay to commit a crime," he said.