Laminated car glass: How they're a boon for safety but a concern for rescuers

Every year, something goes wrong and vehicles make their way into a body of water. At that moment, that's when every second counts -- whether those people inside will make it out alive. 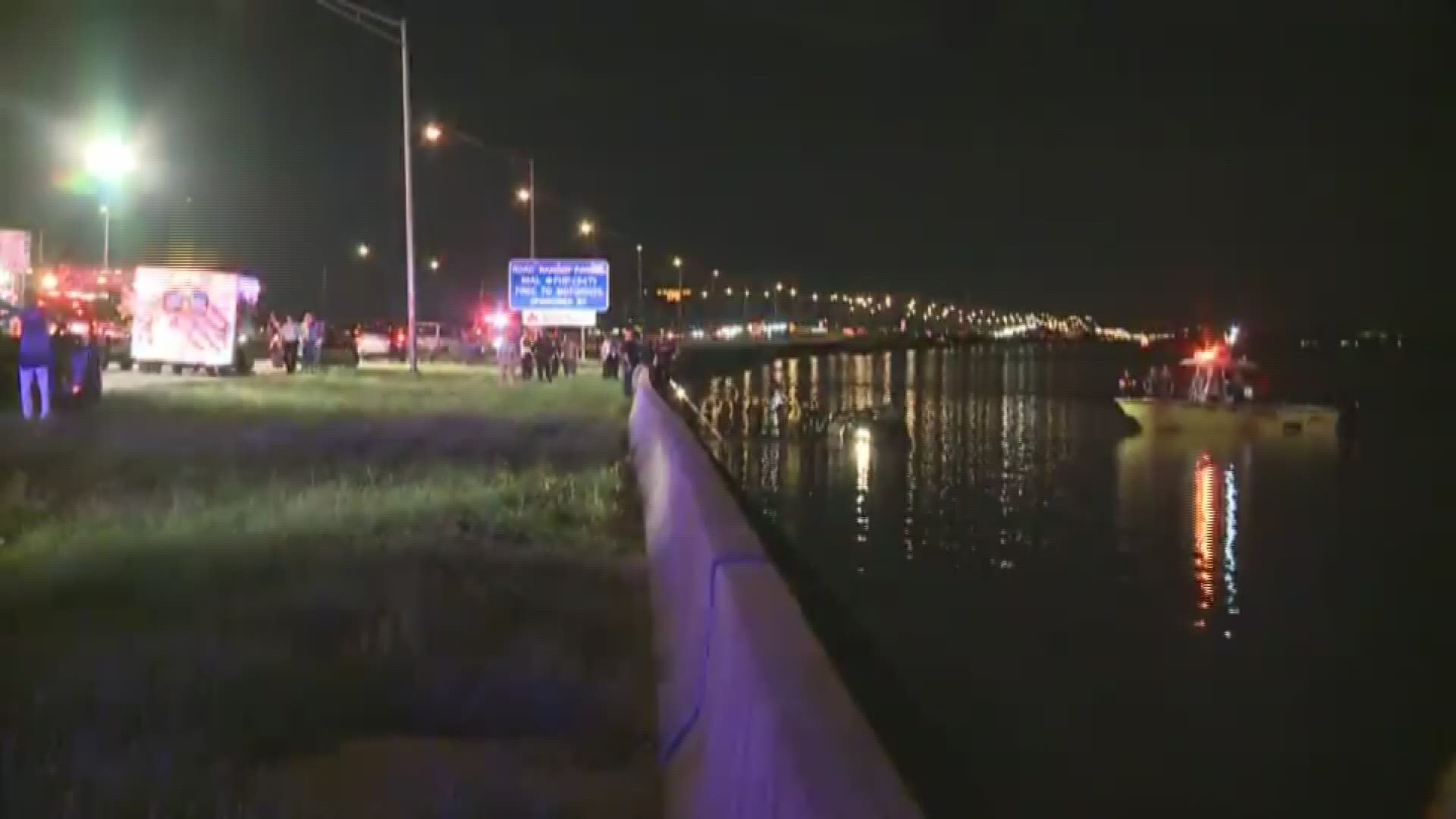 It's beautiful: living in Florida and being surrounded by a lot of water.

But every year, something goes wrong and vehicles make their way into a body of water. At that moment, that's when every second counts -- whether those people inside will make it out alive.

“I had to be told what happened to me,” says Marla Zick, who was in nursing school in Tampa when her vehicle ended up in the water. Zick was one of the lucky ones

“The nurses and doctors told me. I didn't understand how large of an accident it was."

After a medical episode, her car landed into a Tampa pond. Thankfully, Zick says she always drives with her windows down and two heroic bystanders were able to get her out.

While Zick was lucky that her windows were down, what if they weren't? Then we would tell you to get a hammer tool that can easily break your window.

But what if that hammer doesn't work anymore?

Photos: Laminated car glass - how they're a boon for safety but a concern for rescuers

1 / 5
This is the traditional type of glass, tempered glass, that's easy to break.

It did not break a car window we picked up from Adams Used Auto Parts. It’s because this car window was made from laminated glass.

Car manufacturers are installing a much thicker glass on your side windows. It's the type of glass used on windshields -- laminated safety glass. Car windows for years were made with temperate glass, and it’s easy to break.

A window installer explains that laminated glass is actually made of two or more panes of glass that are joined together by a layer of plastic.

“It’s a major concern. We are racing against the clock”

East Lake firefighters brought us along while they broke a window made of temperate glass -- you can see it easily breaks with the hammer.

But then look when they try it on the laminate. These new windows are forcing them to get new tools and training, especially for water rescues.

“Now we have another big component in between our victim," says Lt. Gary Hurlbut with the East Lake Fire Rescue. "It's the safety glass. It slows down the rescue time.

"Safety glass is great but for automobile submersions or fires, it's dangerous."

So then why the change from the temperate glass to laminate glass?

This 2012 press release from The Enhanced Protective Glass Automotive Association for an auto show says that laminated safety glass offers a variety of benefits, including reduced noise, enhanced security, safety and protection from cancer-causing UV rays.

10 Investigates reached out to car manufacturers and found dozens of makes and models now being made with the laminated glass.

Check your drive: Which make of vehicle has laminated glass?

General Motors tells us that many models have laminated side windows but they don't have a model-by-model list. Customers can look at the small label in the lower corner of the window.

But with a new federal safety rule from the National Highway Traffic Safety Administration, more cars could soon be manufactured with the laminated auto glass in an effort to reduce fatality rates and occupant ejection.

In an email exchange from NHTSA, they say:

"Moveable side windows may require laminate to bring a model into compliance and pass the tests. whatever means that are necessary to reach the new standard. In some case's both laminate windows and modifying the existing side curtain air bag will be required."

“Change in laminated glass. It's a great idea," Hulbut said. "It keeps victims from getting ejected. But here in Florida, every road is surrounded by water. It’s why we have a high number of fatalities

"Laminated glass is not helping Floridians out. It’s putting Floridians in danger. Those punches are not going to work. Here in Florida, laminate glass issue a big concern."

A big concern -- which is why firefighters across the Bay Area are forced to add training and new tools.

“'Few models out now that have it," Hulbut said. "Now we have to do our best to compile it. Wish we had a perfect list who does and who doesn't have it."

And NHTSA says once the final phase one end period goes into effect in September, they hope to have a compiled list of cars with laminated windows for emergency responders.

There's no tool right now to buy to escape if your car has laminated windows.

So emergency responders say to make sure to get windows down as fast as you can, unbuckle your seatbelt -- and ask your local fire department if they have the tools needed for laminated windows.