Selling Boys: The other victims of sex trafficking

While the vast majority of sex trafficking victims are girls, boys are also being trafficked every day. 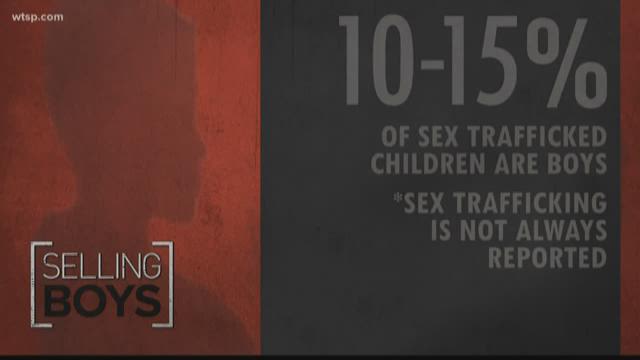 About 100,000-300,000 American children are at risk of being trafficked for sex each year, according to the U.S. Department of Justice

While the majority of those victims are girls, boys are also being trafficked every day. Some studies estimate 10-15 percent of sex trafficked children are boys, but statistics vary because sex trafficking is not always reported.

According to the U.S. Institute Against Human Trafficking, there are some key differences between female and male victims. The most common age of girls who are sex trafficked is between 14 and 16, but it's likely younger for male victims.

Some experts believe up to 50 percent of male victims in Florida are transgender.

"By and large, these are runaways but they're also what you would call, throwaway kids. It's a terrible term, but really what that means is many of these boys that are trafficked are either gay, bisexual or even transgender," said Geoff Rogers, CEO of U.S. Institute Against Human Trafficking.

Rogers described situations when a boy tells his family he's either gay or transgender, and is then kicked out of his home and left on the streets. Traffickers thrive at finding runaways and they know where to look. Next thing you know, the boy is selling himself in exchange for food, drugs or a place to stay.

The business model is also different from male to female victims. The girls are typically manipulated and tend to "love" their pimp. The boys don't always have a middle-man. Instead, they're on their own using sex as a means to survive.

"They believe that they're the ones in control, they're on the street, they don't know where else to go, they need food, they need clothing, they need shelter, maybe they want drugs, and so they themselves think they're in control of the situation and engage in that sexual transaction," Rogers said. 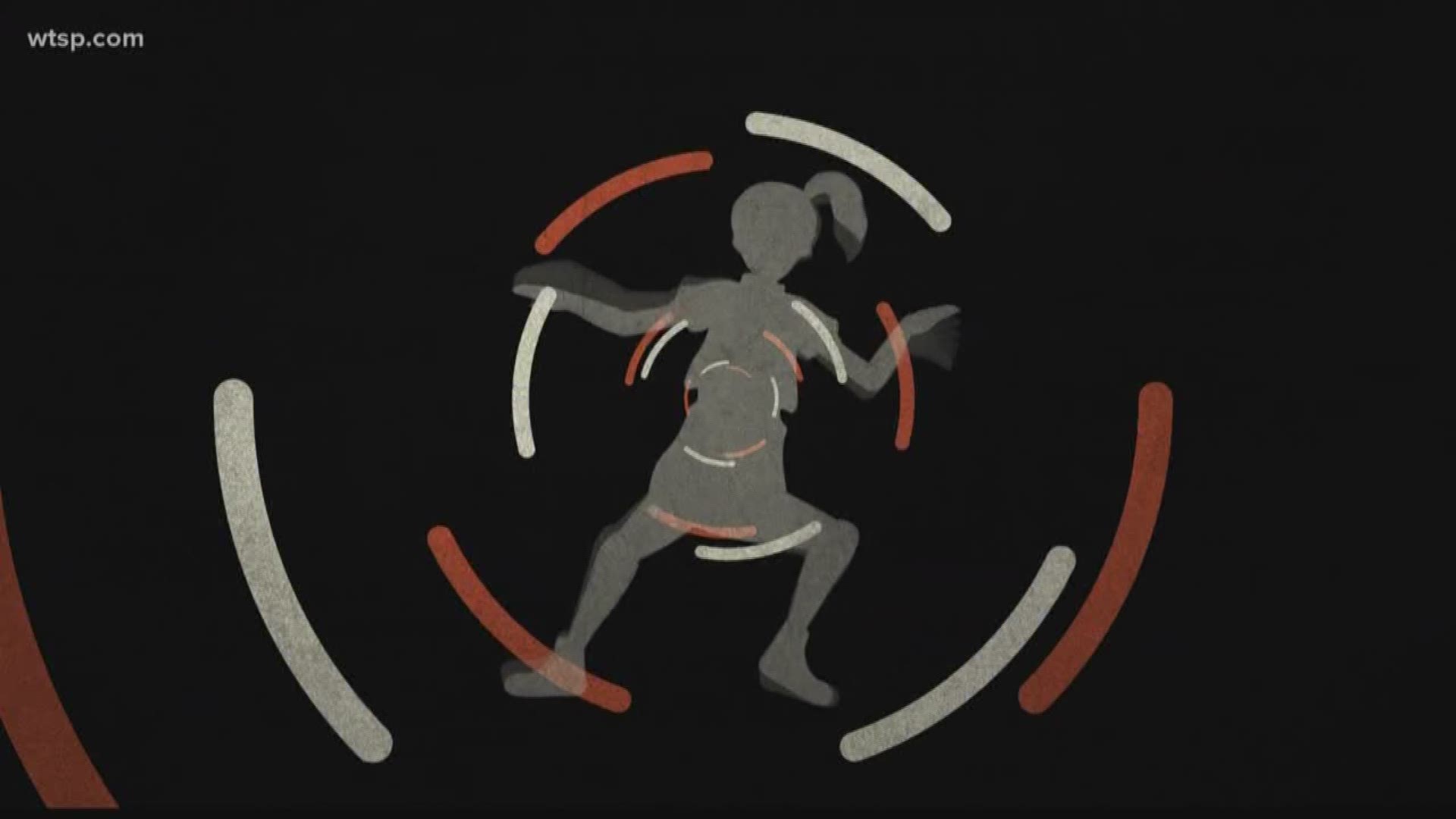 Watch: Defining sex trafficking, how it can impact you