Believe you’re getting bogus SunPass bills? Here’s why it might be happening

In situations when a plate can’t be clearly read, the computer does its best to identify the plate and issue a charge. The agency gives its system a more than 99-percent accuracy rate. 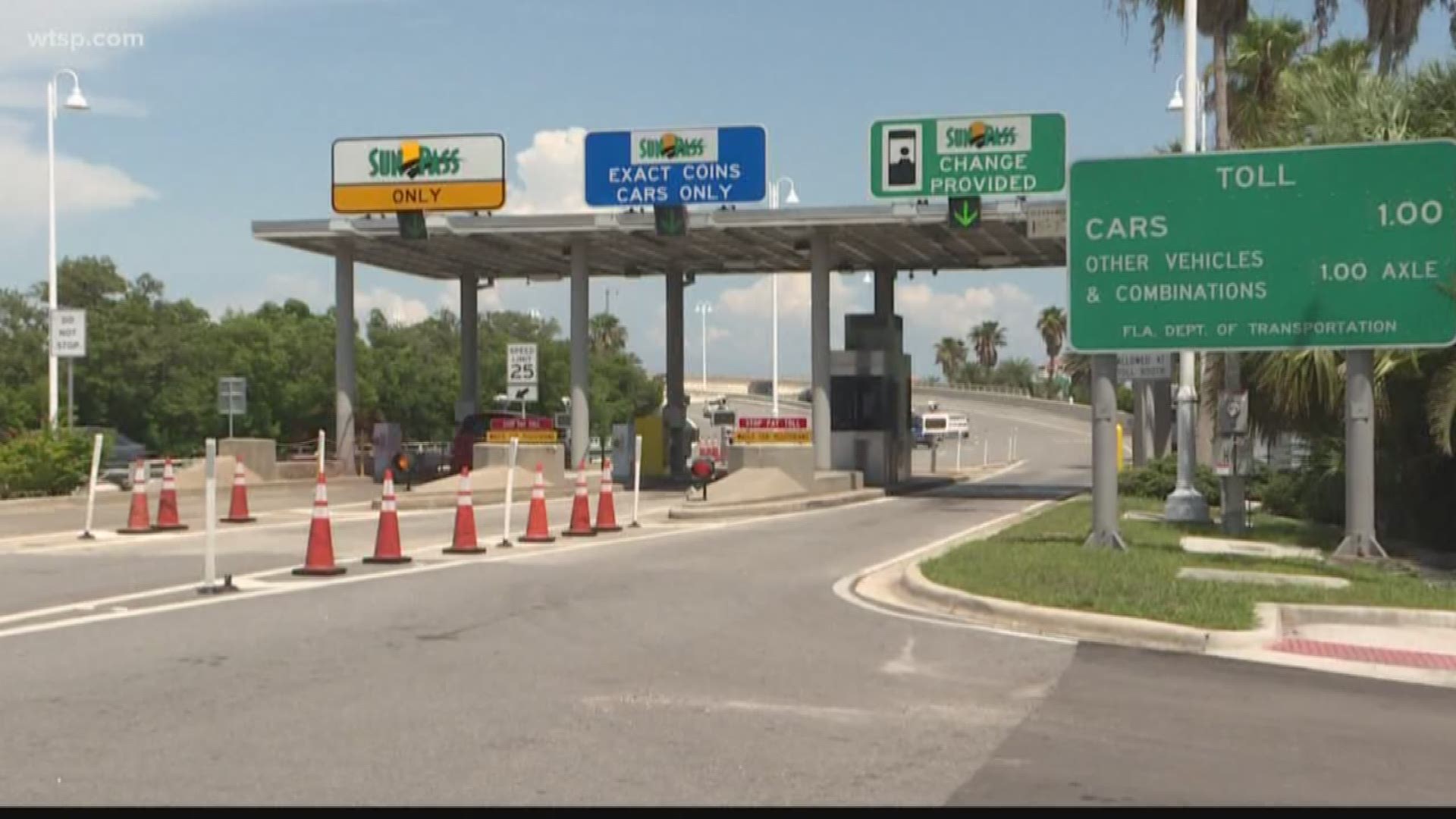 David Andes said he’d battled for two years trying to get SunPass to stop sending him invoices for a vehicle with a license plate that no longer existed.

Denise Rodgers was baffled to learn she was being billed multiple times for tolls on Miami roads when she lives and works in St. Petersburg.

We reached out to Florida Department of Transportation officials to learn more about the system, which the department says processes close to 200 million license plate images annually.

“With thousands of tolling invoices that go out every month after millions of vehicles going through toll booths, there’s about 50,000 possible errors including a misread plate,” said FDOT spokesperson Ann Howard.

Add Wendy Meadows of Spring Hill to the list.

“They keep sending me this on a vehicle I don’t own on a plate I no longer own,” Meadows told 10News. The plate she’s talking about was surrendered to the state roughly three years ago, she said.

Meadows says every time she’s called in the past to dispute her bill, she’s told it’s being handled. But then another bill inevitably shows up. Since the beginning of the year, Meadows says she’s received three invoices for the defunct plate.

“I just think they need to go get their eyes checked, if they’re misreading plates it’s on them,” she said.

In situations when a plate can’t be clearly read, according to Howard, the computer does its best to identify the plate and issue a charge. Howard said the agency gives its system a more than 99 percent accuracy rate.

“When we are notified by a customer that there is an error, we look at the invoice and investigate what may have caused the error,” Howard told 10News in an email. “If we find one, we correct the invoice.”

In cases of defunct or stolen plates, Howard also says it's possible that information wouldn't be known to FDOT because the agency doesn't have access to information in the Florida Department of Highway Safety and Motor Vehicles system.

Howard recommends individuals convert to a SunPass windshield transponder “to reduce the potential for errors.”

**Editor's note: The original version of this report indicated that in situations when a license plate can’t be clearly read, according to FDOT spokesperson Ann Howard, the computer “guesses.” Howard later clarified her statement to say the computer does not "guess" but does the best it can to identify the plate in question and issue a charge when it cannot be clearly read.