The state has launched a widespread investigation into the SunPass collapse. It's not clear how long that will take. 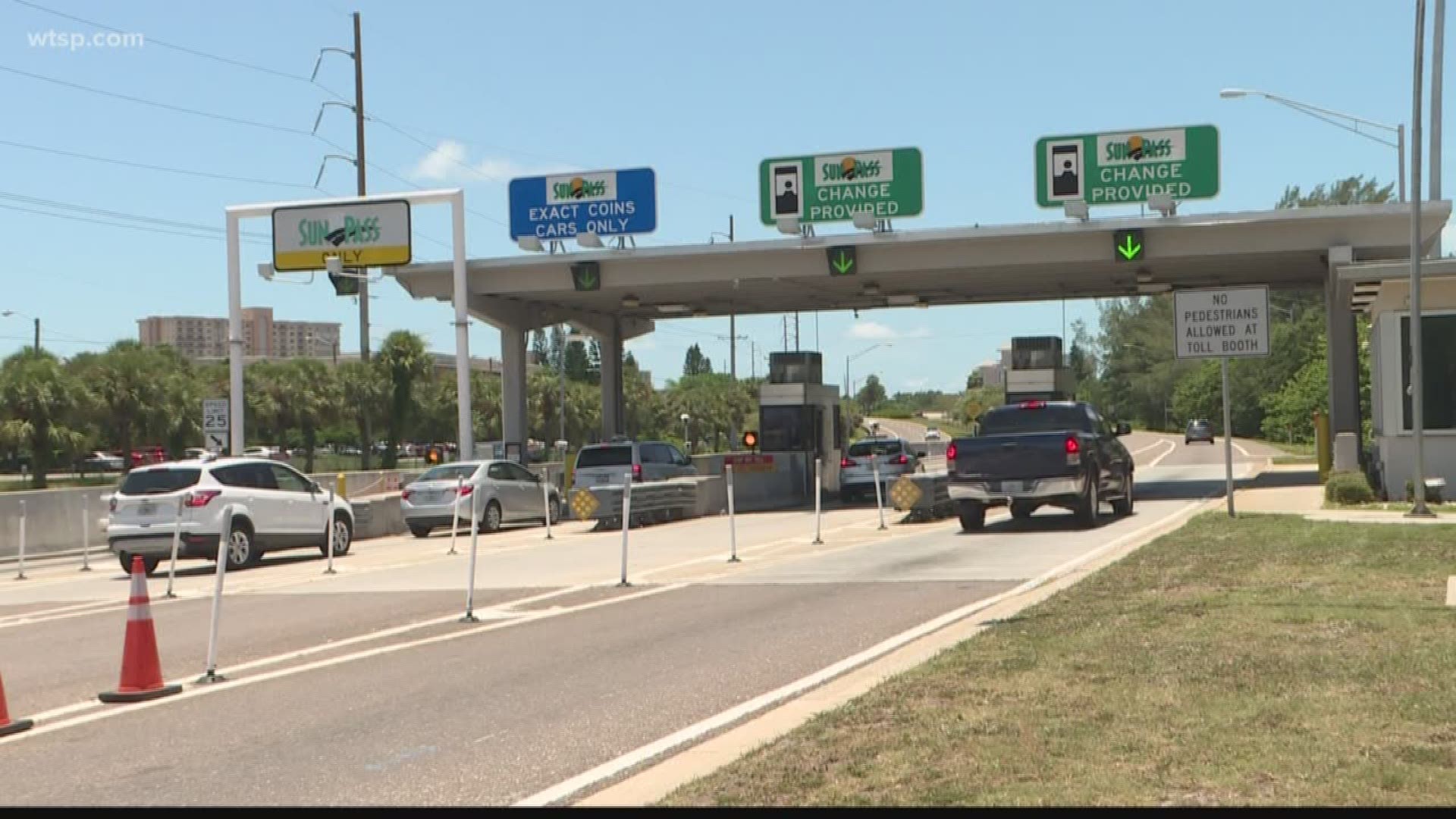 FDOT Secretary Mike Dew began the meeting with an apology to both FTC commissioners and all Floridians for 98 days of SunPass disruptions. It was the first apology from any FDOT executive since the failed SunPass upgrade in early June.

“We did not do a good job with how we launched this," Dew said. "We did not do all of our due diligence the way that we should have, but we have gotten things back to a good place and we are committed to making sure our customers don’t feel any additional impacts.”

It took the agency months to correct computer mistakes that led to a backlog of approximately 200 million toll transactions, while customer service nightmares only get worse as hundreds of thousands of Florida drivers discover unpredictable, questionable, and possibly erroneous charges on their accounts.

Dew told frustrated FTC commissioners he did not launch an investigation into the FDOT problems because his "full-time focus was getting the system stabilized," and he also wanted the investigation to come from the outside.

Governor Scott's inspector general finally launched an investigation in August into how SunPass and its contractors dropped the ball, but only after eight weeks of 10Investigates questions about accountability.

► RELATED: Politics getting in way of SunPass accountability

Dew promised accountability for anyone responsible, whether it be FDOT contractors or FDOT employees.

He told FTC commissioners the SunPass system was finally "stabilized" and functioning normally.

However, Florida Turnpike Enterprise (FTE) Director Paul Wai also presented an update to the board, and told commissioners SunPass "is still not, as you would say, 'at a steady state.'"

Commissioner Ken Wright asked Wai if any representatives from contractor Conduent were at the meeting or if they were invited. When Wai said they were not, Wright said, dismayed, "I find that remarkable."

Commissioner Jim Sebesta also wanted to know why FDOT and FTE had not reached out to the numerous other states that have had similar tolling problems with contractor Conduent. Wai suggested he could have done it, but Dew interjected that the agency was focused solely on fixing the problems first.

Neither Dew nor Wai spoke much about the massive backups with customer service, delays in Toll-By-Plate billing and the enormous amount of refunds requested by SunPass customers.

"We understand customers are frustrated, and we share their frustrations...there is still more work to do," Wai said. "Since the (new SunPass system) went live, we have not paid (contractor Conduent) under this contract."

10Investigates showed how FDOT was still paying Conduent on other state contracts, even though it touted the halting of payments on the $343 million SunPass project. When 10Investigates asked Dew if the agency had reviewed Conduent's other contracts with the state, for which it is still getting paid, he said the agency would, but "we just haven’t done it yet.”

Dew also said FDOT had done additional research following a 10Investigates report exposing drivers' personal data exposed - and a lack of FDOT follow-up on the problem. He said he can now be sure the problem was limited to just 15 drivers.

Want to view an interactive timeline of the SunPass maintenance woes? Click or tap here

Send your SunPass issues and other story tips confidentially to 10Investigates' Noah Pransky on Facebook or email him at npransky@wtsp.com. You can follow Noah on Twitter.