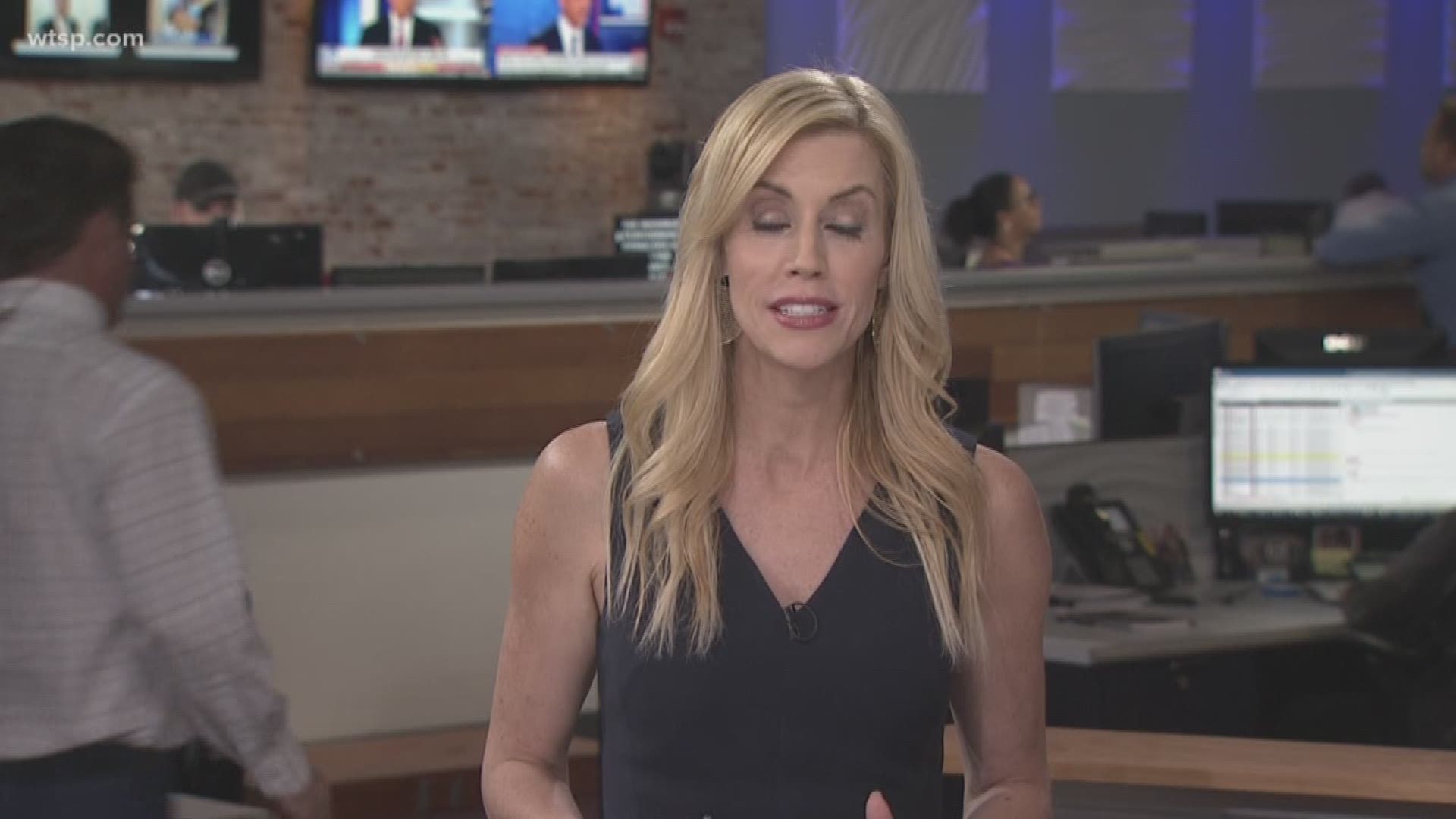 Florida's governor and transportation secretary are cracking down on the contractor responsible for the six-day SunPass tolling system upgrade that turned into a nearly year-long catastrophe.

Gov. Ron DeSantis and Florida Department of Transportation Secretary Kevin Thibault will fine Conduent $4.6 million for the billing backlog that has plagued the Sunshine State since June 2018.

In response to backlash from angry drivers, the state will continue to suspend toll-by-plate fees and late penalties, for tolls that occurred through the end of December, until at least June 1.

“Since I’ve been governor, I’ve heard the concerns from citizens and customers of SunPass and the hardships they’ve been facing related to their delayed bills and billing errors by the contractor, Conduent," Gov. DeSantis said.

As 10Investigates has revealed, SunPass maintenance was supposed to be finished by June 11, 2018. But, by June 13, customers were complaining they still couldn't access their online accounts. 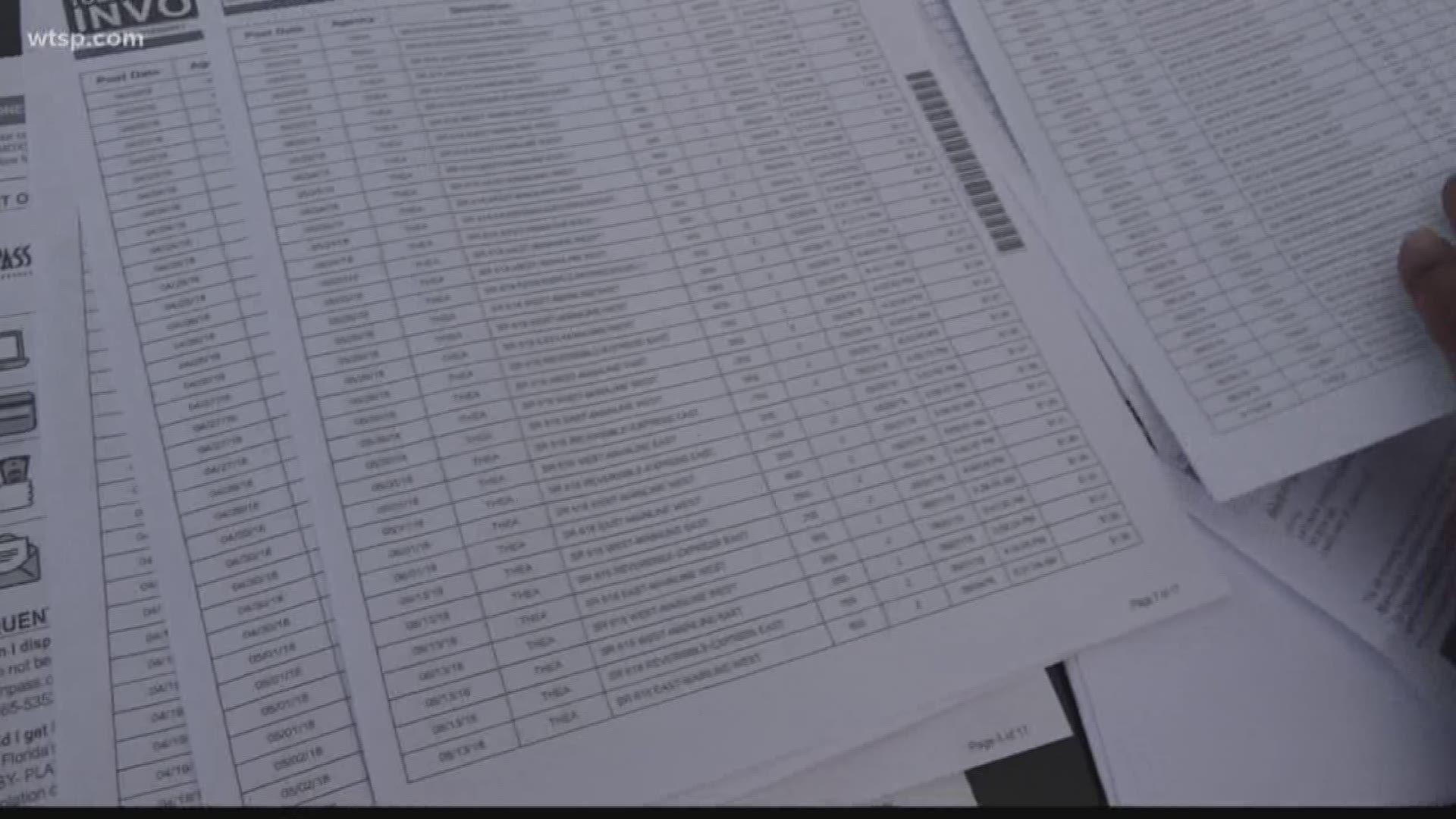 As the state tried to downplay the extent of the problem, 10Investigates revealed how tens of millions of toll transactions were getting backlogged. By 2019, consumers were still reporting inaccurate bills.

FDOT says toll-by-plate customers can save up to 25 percent on their invoices and future tolls by opening SunPass Prepaid accounts. Drivers who open SunPass accounts can retroactively apply the discounts to their toll-by-plate invoices. Anyone with questions should log onto www.sunpass.com or call 1-888-865-5352.

Previous: Believe you’re getting bogus SunPass bills? Here’s why it might be happening