The state has $100 million in backlogged toll-by-plate bills it hasn't sent out yet. 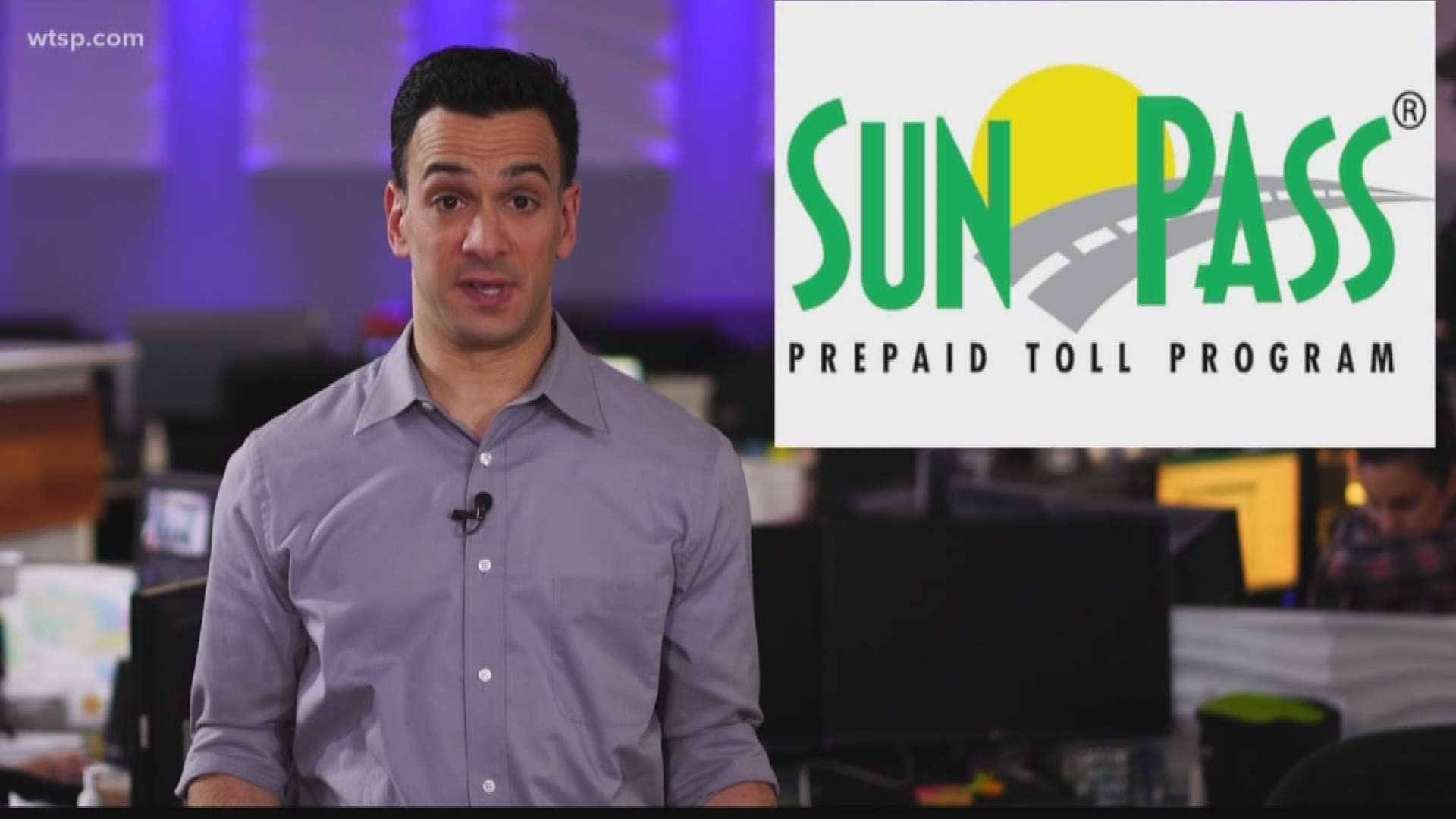 It doesn’t appear the state will have any news on the SunPass front by the end of the year, or even before Governor Rick Scott leaves office on January 8.

That means hundreds of thousands of SunPass customers who utilize Toll-by-Plate (TBP) billing still won’t get their backlogged bills until at least January. 10Investigates has been asking FDOT for updates, but the agency has provided few specifics on the TBP problems since the entire system crashed in June.

FDOT has approximately $100 million in backlogged TBP invoices that have accumulated in the last six months, since the department last sent out bills.

FDOT insists drivers will be responsible for paying all bills, as well as ensuring their accuracy, but they will have several months to pay them off.

An agency spokesperson previously said invoices will not be sent to customers until FDOT "is confident that invoices are accurate." 10Investigates has asked numerous times in recent months for more details, but the agency has ignored the questions.

The lack of progress is also evident in continued billing snafus for autopay customers, the lack of penalties so far with the troubled contractor in charge of the $343 million electronic tolling contract, and the lack of information coming from the governor’s inspector general investigation into what led to more than six months of account disruptions.

Conduent, the company with the lucrative SunPass contract, has numerous political ties to both Governor Scott and Governor-Elect Ron DeSantis.