It's Day 71. And still, nobody has been held accountable. The state has yet to launch an investigation into how SunPass failed millions of drivers so badly. 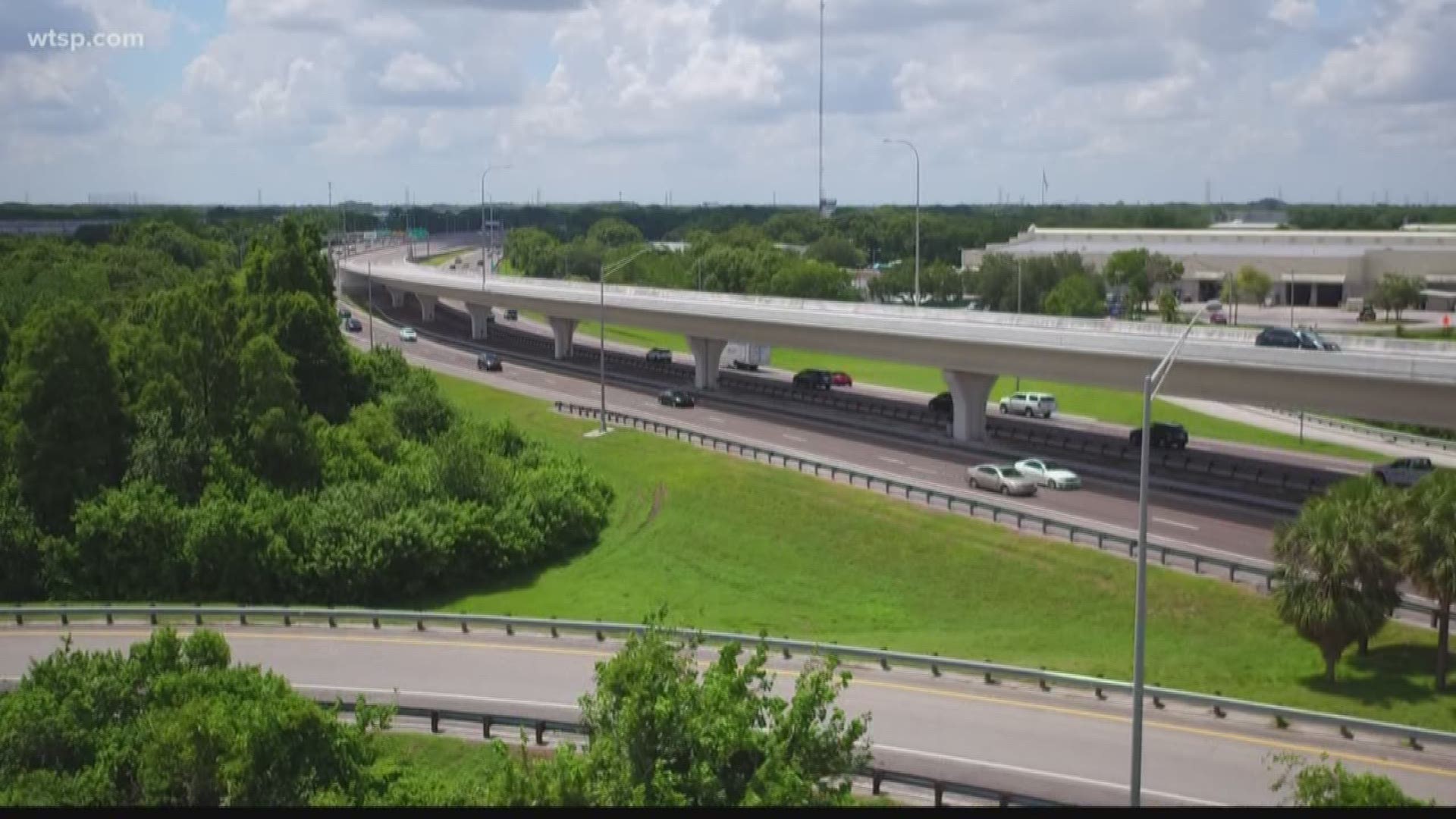 TAMPA, Fla. - Seventy-one days into the SunPass crisis, customers continue to complain about questionable charges and poor response from the customer service centers tasked with fixing problems. But, for the first time, Gov. Rick Scott said the state is "going through the process" to fine contractor Conduent.

The governor did not directly answer a 10Investigates question about if - and when - an investigation would be launched or what red flags were missed -- saying the first priority was to get through the backlog.

"It's unacceptable what happened," Gov. Scott told 10Investigates. "...I think all of us will be happy when the backlog is done. And, I'm going to continue to hold the FDOT accountable, and I know they're holding the vendor accountable."

#SUNPASS: Gov. Scott, when pressed for answer, says (for 1st time) state is "going through the process" to fine problematic contractor @Conduent. He won't specify how he'll hold his own FDOT accountable for dropping the ball. No investigation yet. https://t.co/LfUzVSNFuZ #WTSP pic.twitter.com/oX3iq12EnU

The governor's comments, which came only after pressed by 10Investigates for details of how he would hold FDOT accountable for its role in the problem, comes one day after dozens of drivers reached out to 10Investigates with reports of customer service hold times between 1 and 2 hours.

10Investigates revealed how the state is pushing upwards of 15 million backlogged transactions onto customer accounts each day now, a break from its promise not to process more than 8 million transactions a day, in an effort to avoid hitting customers with too many charges at once. And, how the massive number of transactions could contain errors, which, according to the SunPass user agreement, are the responsibility of customers to identify themselves.

"You shouldn't do that to people," said Doug Frazier, one of the hundred-plus frustrated Floridians to reach out to 10Investigates since the SunPass Saga began back in June. "(State leaders) have forgotten whom they work for...nobody's stepping up...to look out for us."

Frazier says he counted approximately $27 in toll charges over the last two months he suspects may be erroneous.

Thursday, State Rep. Kristin Jacobs (D-Coconut Creek), a member of the House Transportation and Infrastructure Subcommittee, sent a letter to Gov. Scott requesting the removal of FDOT Secretary Mike Dew for his "lack of accountability and transparency" regarding management of the SunPass transition and collapse.

An hour after 10Investigates posted the story, Dew responded to Jacobs' request for information, his first acknowledgment of her questions in four attempts over the course of a month.

FDOT is also under fire for its failure to act on red flags prior to the fatal March collapse of a pedestrian bridge at FIU. The NTSB said engineers photographed large cracks in the bridge just days before the collapse, but neither the contractor nor the state shut the bridge down.

Send your SunPass issues and other story tips confidentially to 10Investigates' Noah Pransky on Facebook or email him at npransky@wtsp.com.