FDOT says the emails threaten to issue a summons within 30 days to those who don't pay up. 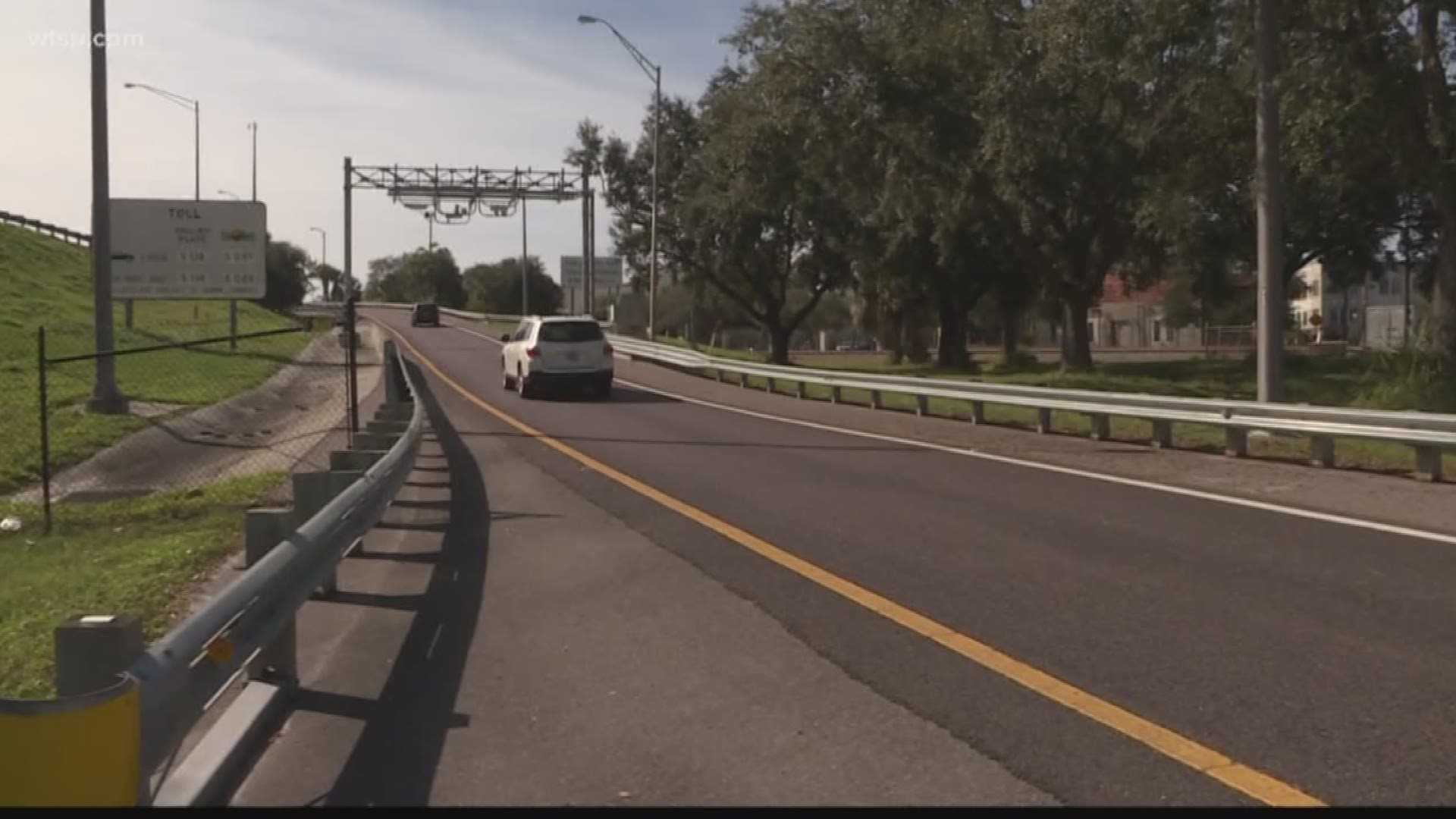 If you get an email warning you to pay your SunPass bill or face an arrest warrant, watch out. It's likely a scam.

10Investigates has been reporting on billing issues at SunPass for months now, and now it looks like crooks are trying to cash in on the confusion.

The scam seems to be targeting those drivers who use SunPass or E-ZPass toll roads and are billed through their license plate.

“I heard there were some foul-ups with the company that created the computer system,” said one such driver exiting the Selmon Expressway Wednesday.

FDOT warns several people have been receiving a bogus email that looks legitimate, threatening to issue a summons within 30 days to those who don't pay up.

The scam comes just as bills for backlogged fees are finally, after several months, being issued to toll-by-plate users.

FDOT says legitimate bills are hard copies delivered by U.S. mail, and they absolutely will not bill by email.

Reminders might be emailed, but any online solicitation for immediate payment, or threat of a summons – is a phony.

RELATED: 10Investigates: Where does all that Florida SunPass toll money go?

Some drivers said they would not be fooled, chalking it up to yet another online scheme.

“I think it’s getting old,” said SunPass customer Rob Hall. “If people don’t start seeing these things up front, I mean – they’re state organizations that you can send the stuff to! Why would you send it to some address you don’t have any idea where goes?”

10Investigates exposed and has been reporting for months now, about the SunPass billing issues.

Some drivers we spoke with say it’s being going on so long, it’s created an opportunity for these sorts of scams.

“They make it look so legitimate,” said one woman exiting the highway in Tampa. “Like the bank notices that they send and all that.”

Florida's Turnpike Enterprise specifically warns against responding to anything with the email address SunPassNotice@EZPass-Collections.net.

Also, a law firm falsely named in the same email -- Linebarger, Goggan Blair and Sampson, LLP -- has issued its own statement saying in part that it is “Not in any way connected with this attempt to mislead Florida drivers. It is our hope that the people responsible for this are identified and prosecuted to the fullest extent of the law."

The bottom line, says FDOT, is that there is no billing and no collection service that takes place through email.

If you are expecting an invoice by mail for your toll-by-plate SunPass account, remember, March 31, 2019, is the date the account will need to be paid in full.

Some drivers might have up to seven months’ worth of tolls, so FDOT has extended its Flex Pay Program to help those who might have trouble paying the entire bill at once, as well as waiving applicable late fees.

If you still have questions or concerns, you can visit Sunpass.com, or call their customer service number at 1 (888) TOLL-FLA.

Anyone out there who may have received an unauthorized solicitation can also file a complaint with the Federal Bureau of Investigation Internet Crime Complaint Center at https://www.ic3.gov/default.aspx.