Conchita Fontaine fought back after her RV trailer was illegally towed. Now the tow company employees police say were behind it are facing criminal charges. 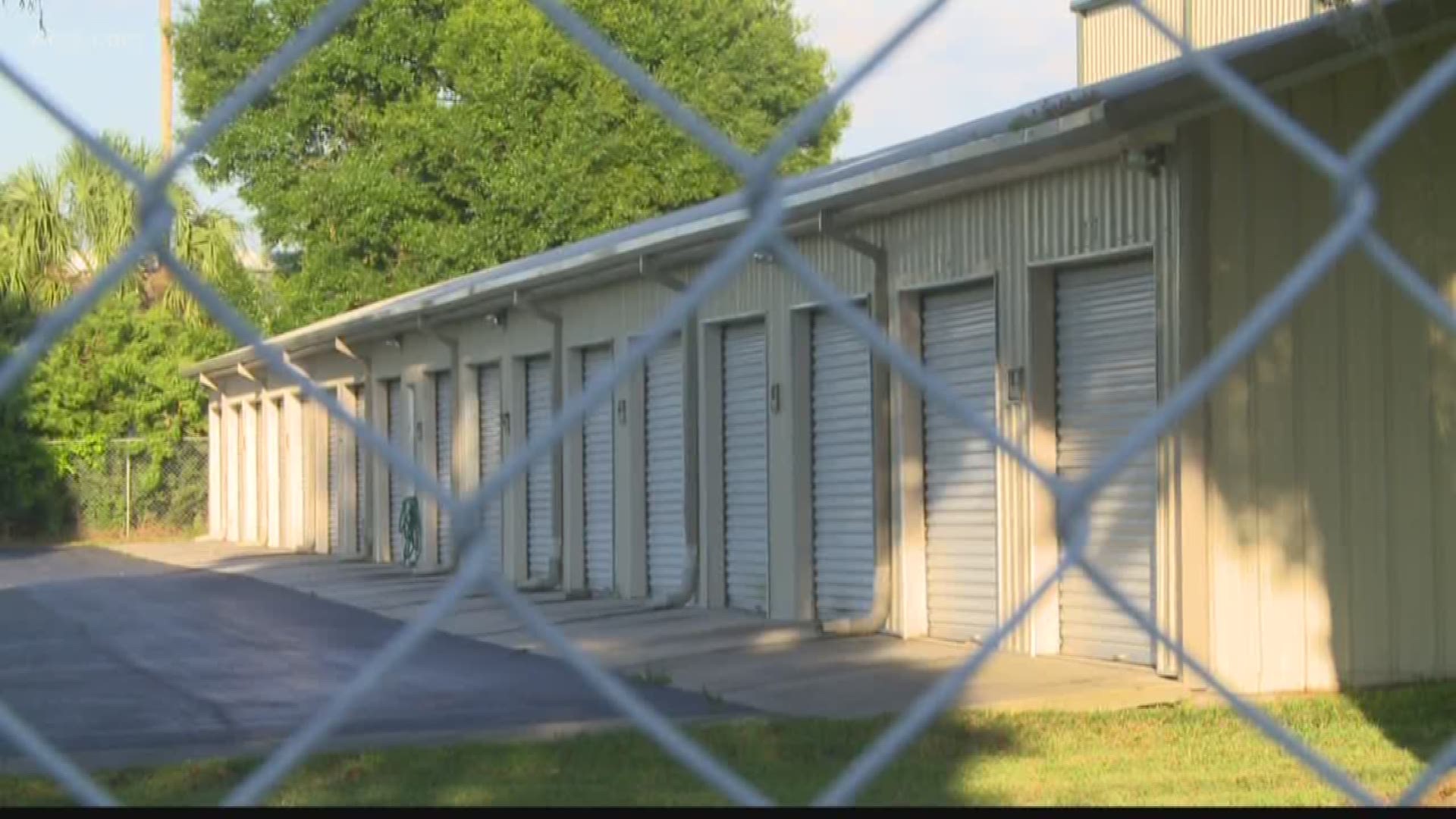 TAMPA, Fla. — The manager and an employee of a local towing company are facing grand theft charges after troopers say they coordinated the illegal towing of an RV trailer.

The Florida Highway Patrol launched an investigation after the owners, Conchita Fontaine and her husband, reported it missing from a South Tampa storage lot in October 2018.

When the couple reported the trailer stolen to Tampa police, the department told her the trailer had been towed, but not from the lot where it was stored.

“Somebody went in there, somebody took it,” Fontaine told 10News. “It wasn’t us!”

Turns out, the RV trailer turned up nearly 12 miles away.

Neither Fontaine nor police have figured out how the trailer was initially moved, but police say they do know it was moved twice.

First the trailer wound up in a lot on E. Hillsborough Avenue. Then it was moved again by the tow company, Impounds R Us, to a lot just across the street where the company conveniently has a contract to tow, according to police.

The travel trailer was towed because it was reported to have been sitting outside a produce market for more than a week blocking traffic.

When Fontaine and her husband finally figured out what had happened, they say they were told to pony up more than $1,500 to get their RV trailer back, which they did.

Fontaine told troopers the company claimed to have sent her a notice of lien letter, but troopers determined no letters were ever sent.

“I knew there was something dirty there and told them I’m going to find out what is going on and I’m going to put you in jail,” Fontaine said.

Investigators say Impounds R Us manager Pamela Hintz told and her driver Gehnar Bachkhaz are now facing criminal charges for moving the trailer across the street, where the company has a towing agreement.

FHP said neither the driver nor the manager had a legal right to remove the trailer from the property. Investigators said they "committed grand theft as the trailer is valued at approximately $20,000."

Tampa attorney Felipe Fulgencio says the charges are a significant first for a problem that has plagued the Bay area and has been the subject of numerous 10Investigates reports for years.

"It's huge, it's the first time that I have seen that, finally, it seems like law enforcement says, 'OK, this is so wrong, we're actually going to pursue criminal charges,’” Fulgencio said.

“It happens throughout Tampa Bay on a daily basis, there are hundreds, perhaps thousands, of vehicles being wrongfully towed.”

Troopers said Bachkhaz was arrested April 24. Investigators said Hintz was being admitted to Moffitt Cancer Center at the time of her arrest, so the charges will be filed with the Hillsborough County State Attorney's Office.

"These people are ruining peoples' lives and we have to stop it,” Conchita said.

Hillsborough County made changes to its towing rules last year after our 10Investigates' stories, bringing back the first real oversight of the industry in years.

If you're having towing troubles, you can submit a complaint to Hillsborough County Consumer Protection Services.