Is smoking a threat to our military? The surgeon general thinks so

The surgeons general of the Air Force, Army, Navy, and United States are urging active service members to quit all forms of tobacco product use. 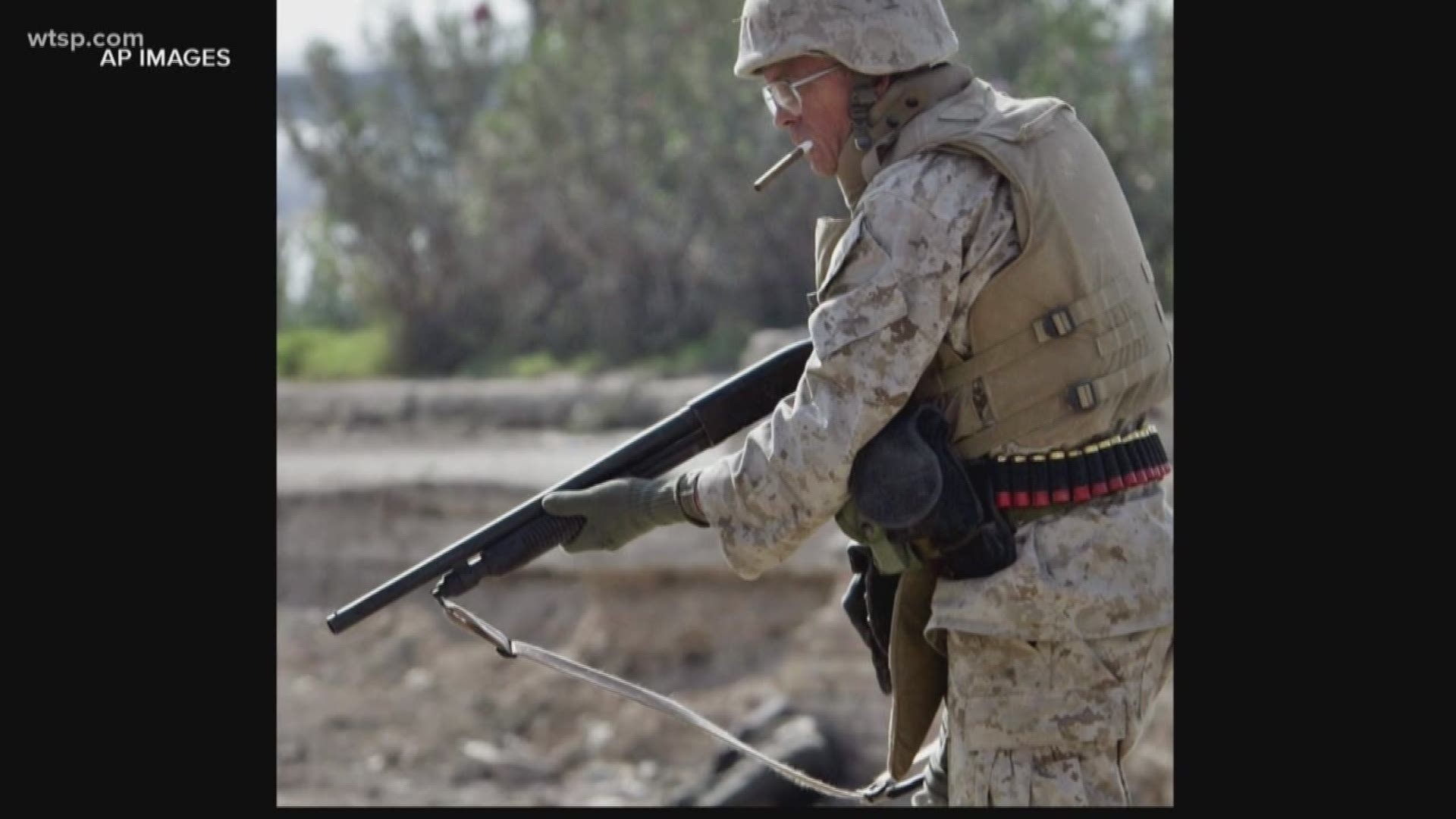 ST. PETERSBURG, Fla. — Smoking has been a fixture in military culture for decades.

But a new call by the surgeon general and his military counterparts aims to end tobacco use, which they see as “a threat to the health and fitness of our forces," which "compromises readiness," and "the foundation of a strong national defense.”

In a recent open letter to servicemembers in Stars and Stripes, the surgeons general of the Air Force, Army, Navy, and United States are urging active service members to quit all forms of tobacco product use.

“Use of tobacco products among servicemembers is pervasive, harmful, and an urgent public health problem,” the editorial reads.

It’s estimated more than one-third of service members who use tobacco products picked up the habit after joining the military.

“We are speaking with one voice to urge the types of actions that can help servicemembers quit all forms of tobacco product use, irrespective of whether it is smoked, smokeless or electronic,” the editorial reads.

For a long time, data from the Department of Defense showed more smokers in the service than out.

The proof is right here in our own backyard, at Bay Pines VA hospital, where veterans continue to look for help to quit long after their service ends.

“It 100 percent is a cultural shift,” said Dr. Candis Cornell, a clinical psychologist and health behavior coordinator in the tobacco cessation program at Bay Pines VA.

More than one in five veterans in the United States reported being current cigarette smokers, according to the Centers for Disease Control and Prevention.

"A lot of veterans have stories about their use of tobacco products in the military and that it was just a way of life,” Cornell said. “Now afterwards, as veterans …  in a society that very much wants to be tobacco free, it's much harder and complicated to achieve."

Not only is tobacco use is a well-known cause of cancers, heart and lung disease, and stroke, it’s estimated to cost the Department of Defense billions of dollars annually in healthcare.

The good news is things appear to be improving.

Active duty personnel who report they smoke regularly has decreased by nearly half since 2011 from 24 percent to 14 percent, according to the Department of Defense. Cigarette smoking is now less prevalent among the military than the general population for the first time since 2011.

Twenty-six percent of service members say tobacco use is strongly discouraged by their supervisor.

Looking for help to quit? Here’s some resources:

The Centers for Disease Control also has resources specifically geared toward military service members and veterans.