Keep your kids safe on the Fourth of July

Here are three tips from an ER doctor. 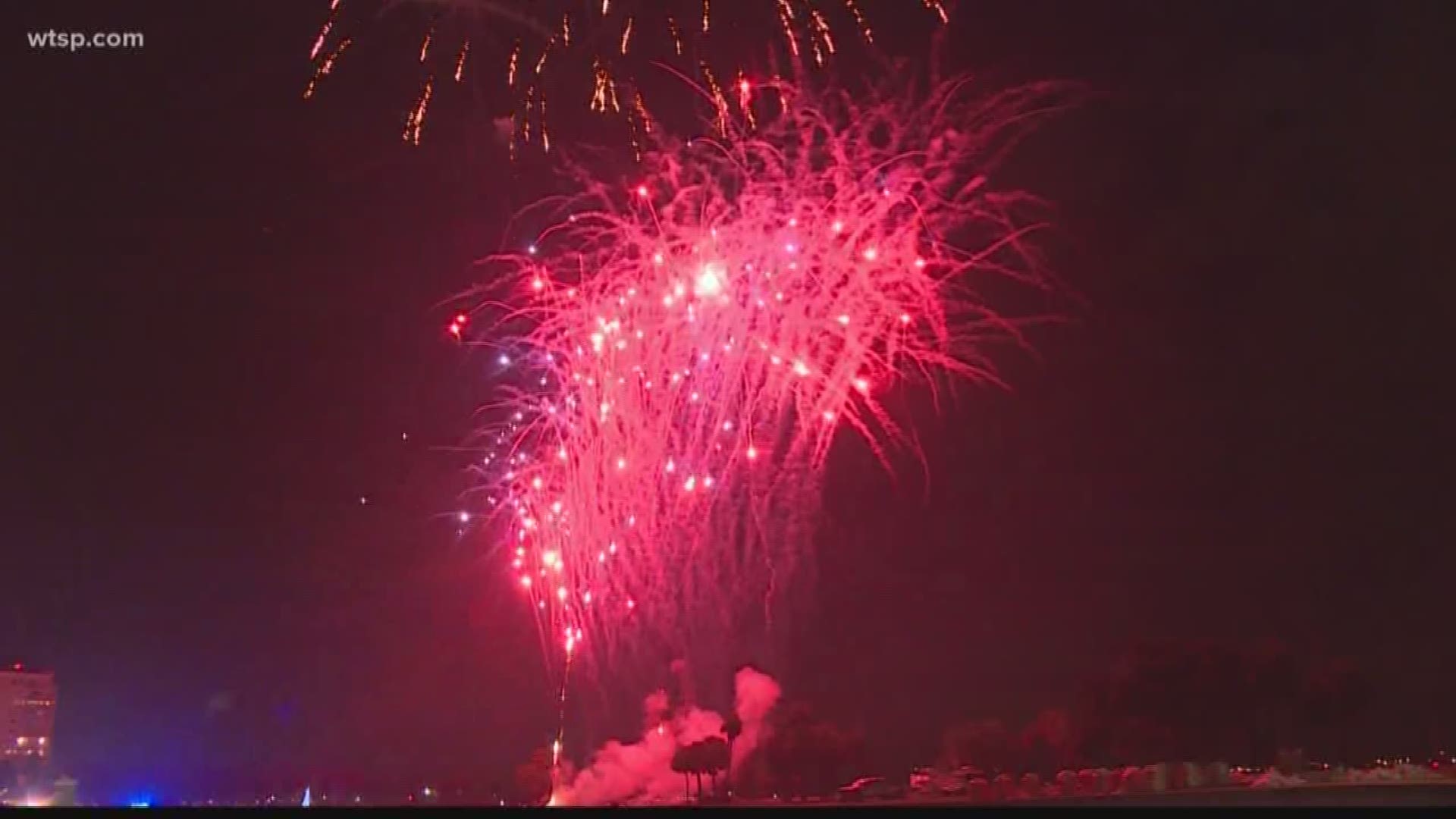 ST. PETERSBURG, Fla. — More than 3,000 children are treated in the emergency room each year because of fireworks.

Most of the time, it's from those fireworks that many people consider harmless. But it's not just fireworks that are dangerous to kids. There are many things you should think about before heading to a summer cookout.

The popping and crackling, oohs and ahhs of fireworks are the peak of a summer celebration, but don't let the good times distract you too much or you could wind up in the emergency room.

Mularoni is an emergency physician at Johns Hopkins All Children's Hospital. He says there are three important things everyone should watch out for when it comes to your holiday cookout.

1. Fireworks, but not the big commercials ones.

"The one that's the biggest risk as far as I'm concerned is sparklers," Mularoni said. "We're handing young children a wire that's on fire and we're seeing a lot of burns from the end of sparklers so you have to be really careful if you're doing sparklers with children."

2. Playing in the water.

3. All the food!  Especially if your child has allergies. Show them what they can eat and keep an EpiPen handy.

"Then the second risk around the 4th of July is hot dogs for little kids. A lot of children choke on hot dogs," Mularoni said. "Children can't make a decision on that last bite of hot dog whether to make it two bites or one bite. So for young children, I always recommend cutting the ends of that hot dog lengthwise so that it's not so big that it could choke them."

Mularoni also recommends keeping a bucket of water nearby for hot sparklers and fireworks that don't go off.

Related: Most fireworks are illegal in Florida