Governor Beshear announced a $1.5 million grant from the DOJ will fund a new team at KSP to investigate sexual assaults. 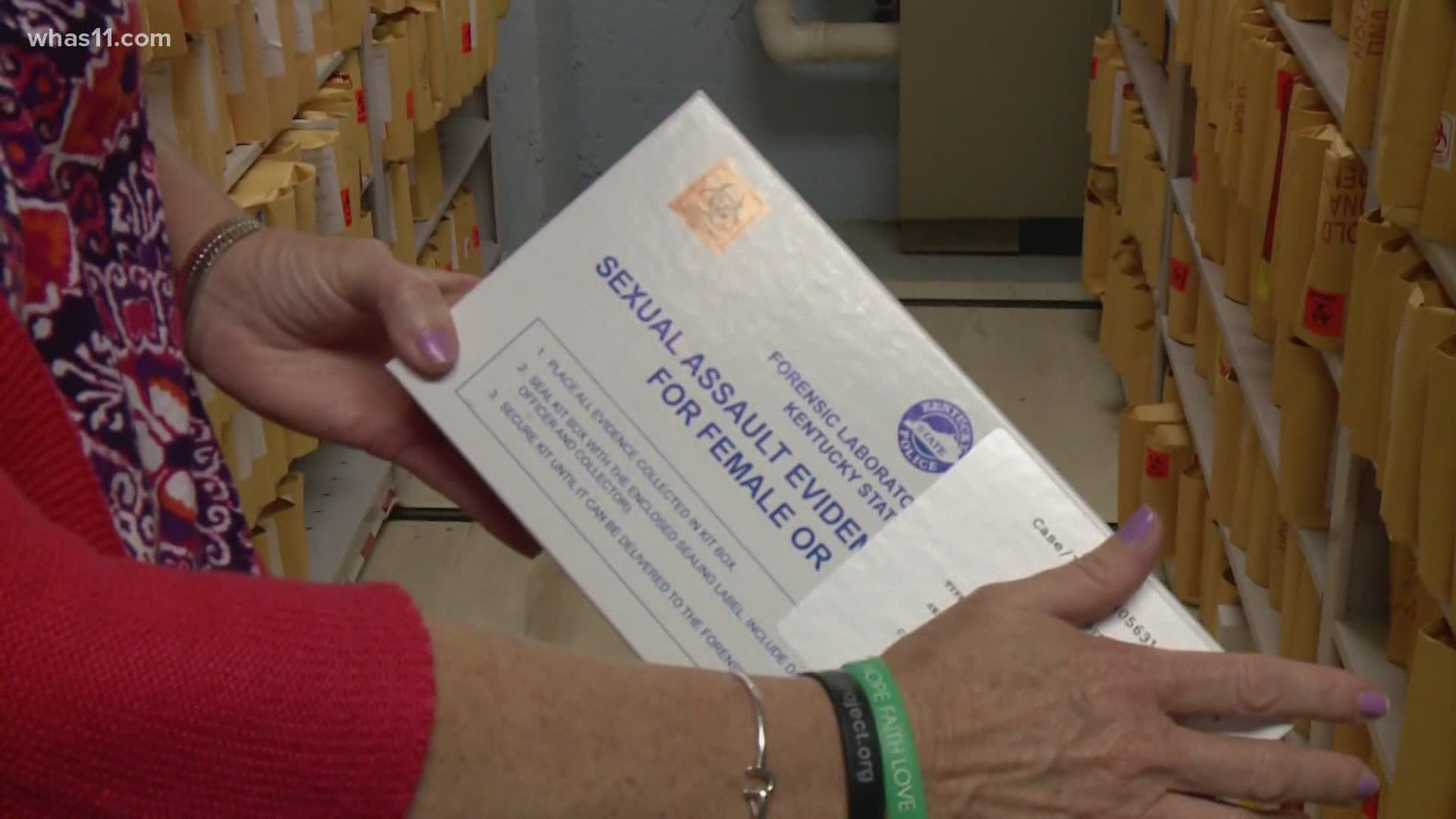 Sexual assault kits, physical evidence gathered after an assault, are tested for DNA and identifying information at Kentucky State Police (KSP) labs. Now, KSP will also lead the charge in finding those responsible.

"We all agree that there's nothing red or blue, Democrat or Republican, about violent crime or sexual assault. It is simply wrong,” Beshear said.

The Commonwealth received $1.5 million from the Department of Justice in a SAKI (Sexual Assault Kit Initiative) grant to create a new team within KSP. Three trained investigators and an analyst will transition from the Attorney General’s office to KSP.

Trained investigators like Trooper Janet Barnett will use evidence processed by the labs to assist other agencies in solving cases.

"Sometimes if it's been a little while since the investigation those people can gravitate out of an area and also law-enforcement agencies today are heavily taxed,” Barnett said.

"They aren't forgotten just because it's been a while since the crime occurred. It doesn't mean the work has stopped,” Barnett said.

In another move for public safety, Beshear signed a related bill, House Bill 310. It ­closes a state loophole that kept violent offenders, deemed incompetent to stand trial, from being involuntarily committed.

“It did close a loophole. It sealed over a crack that had been there for too long,” Senator Morgan McGarvey, (D) District 19, said.

Wednesday, advocates of the new initiative and the bill said their ultimate goal is providing justice for victims and survivors.